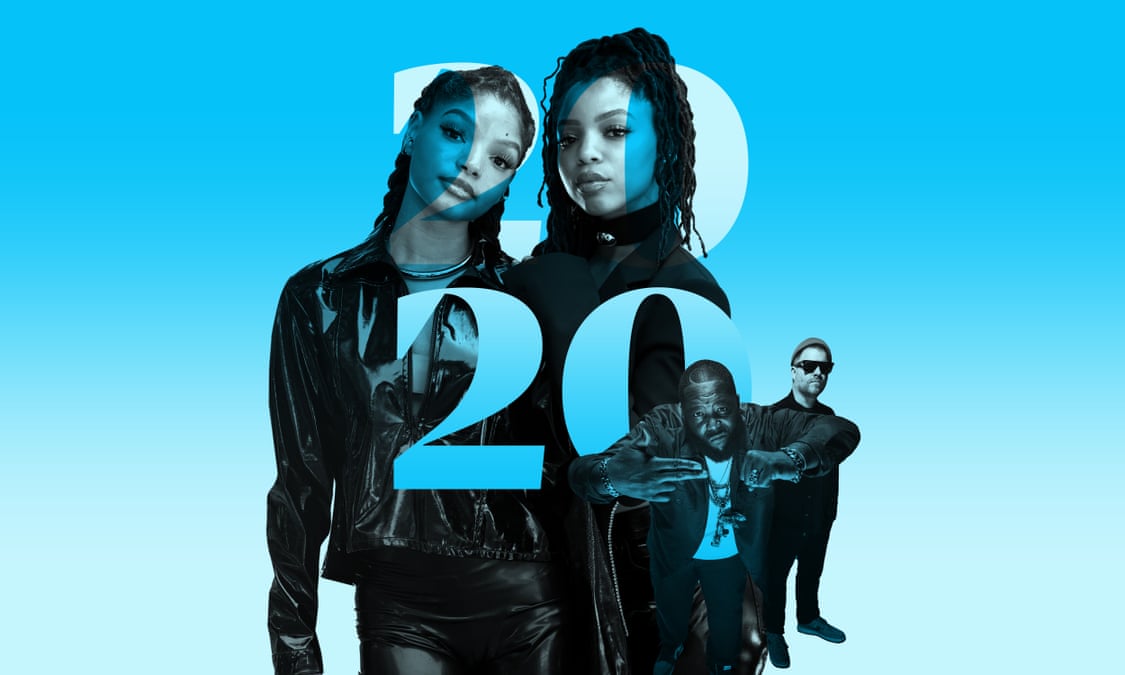 One of Africa’s finest music star, Wizkid had his recent album “Made In Lagos,” listed among The Guardian UK‘s Top 50 Best Albums of 2020, making the album the only African album on the list.

According to the publication, “the list is drawn from votes by Guardian music critics – each critic votes for their top 20 albums, with points allocated for each placing, and those points tallied to create this order.”

The 14-track album attracted listeners with the special effects and vibes; also the fact that Wizkid cherished and acknowledged his origin, with the title of the album, makes it more interesting, outstanding and encapsulating to Africans and non-Africans fans. 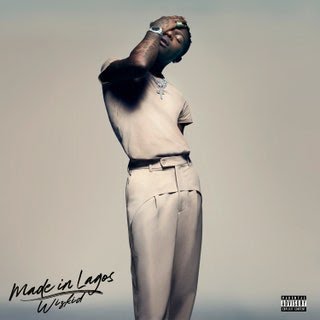 According to Pitchfork.com, “For a project dedicated to the Nigerian city and its country, the core of Made in Lagos highlights the cultural exchange between Africa and the Caribbean. For many generations, the music of Lagos has enjoyed a healthy Island influence. From reggae to dancehall, to soca, local creatives in Lagos chop and mix music along a wide spectrum of Island sound cultures. Lagos might have birthed WizKid, but Kingston provides the inspiration.”

The album was originally scheduled to be released  on October 15, but the Lagos-born singer delayed the release while he joined top music stars all over the world, in calling for an end to police brutality in Nigeria.

Wizkid is an African singer and songwriter. He began recording music at the age of 11. The music star became the first Afrobeats artist, to appear in the 2018 Guinness World Records for his contribution to “One Dance”. His fourth album, Made in Lagos, was released on 30 October 2020.