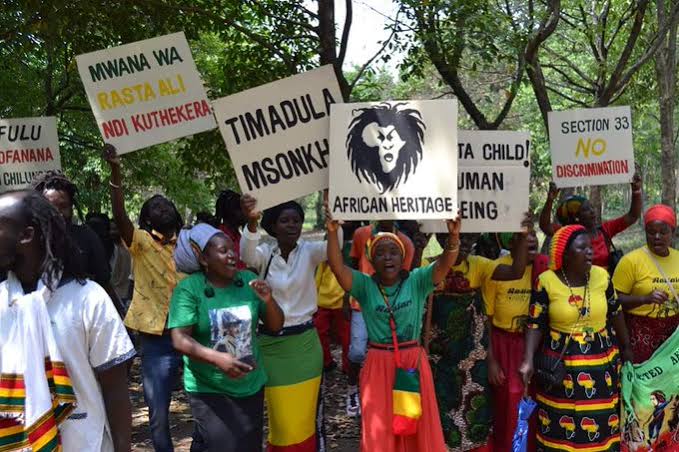 It is said that, Dreadlocks are powerful antennas for black people. However, it is sad that locked natural hair is still being frowned on in parts of the world. Nevertheless, in the spirit of victory for black natural hair. A Malawian High Court in Zomba has ordered that a learner be admitted into Blantyre Girls’ Primary School. This comes after her admission was barred because of her dreadlocks. The court has also ordered that the school make up for the classes the learner has missed. And provide any other necessary support they may require.

While the case itself is still ongoing, the court order now requires that the government allow learners from the often marginalised Rastafarian community to be admitted into schools. Without having to have their dreadlocks removed.

Since last year, Malawi’s Rastafarian community has been pushing for the lifting of a government ban on learners with dreadlocks being admitted into public schools.

According to the Nyasa Times, members of the Rastafarian community said that “dreadlocks were a fundamental tenet of Rastafarian beliefs. And therefore should be exempt from the policy.”. Further adding that, “the prohibition of dreadlocked children in public schools violates the children’s right to education. As well as their freedom of worship. Which are both enshrined in Malawi’s constitution.”

In 2013, The Ministry of Education authorities in Malawi, argued that refusing dreadlocked children into classes is in line with education policy. Which aims to encourage uniformity among students.

Edge Kanyongolo, a constitutional lawyer who lectures at Chancellor College of the University of Malawi. Said although rights can have limits, he sees no reason to ban wearing of dreadlocks. Kanyongolo also said that policy does not trump constitutional rights. 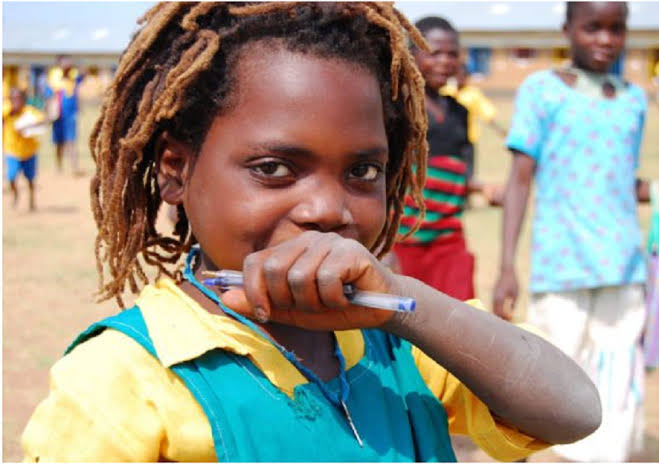 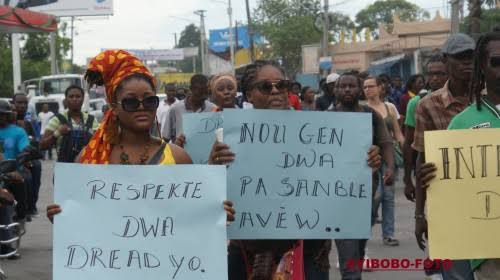 Discriminatory hair policies, be it on the basis of race or religion, are not exclusive to Malawi. Back in 2017, students at a number of South African high schools including Pretoria Girls’ High School. Protested against racist hair policies which made it “unacceptable” for girl students to wear their hair in its natural state.