Insecurity; Why are Black Men Insecure 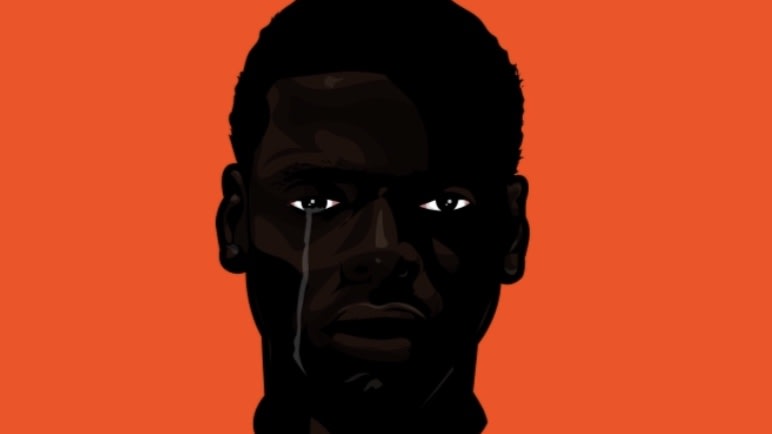 It is said that all humans have some sort of inherent insecurity, both men and women exhibit a certain level of insecurity both in their careers/jobs or their relationships. This article is focusing on the unhealthy insecurity exhibited by a large percentage of Black Men in relationships. 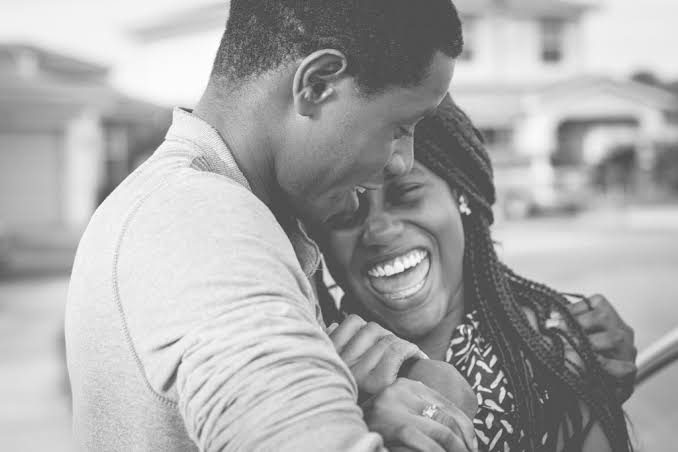 Black Men are seen as symbols of masculinity, strength, sensuality and virility. However, the Achilles Heel is, Black Men seem to be more insecure in their relationships to the point of toxicity. Insecurity deals a big blow to the emotional balance of a relationship. Whilst women enjoy attention, controlled jealousy and possessiveness, Insecurity is however a deal breaker for most women.

There are some arguments that the ratio of graduating black women in the United States are higher than that of black men, black women have more entrepreneurial spirit, more black women are enrolling in college, a lot of married black women in Africa tend to be breadwinners and so on and so forth. These are not enough reason for a Black man to be insecure, as Black men in Africa, America, Caribbeans, Europe, England, Asia are all on the same table of insecurity.

Insecurity causes tension, domestic violence, divorce and even death. Black men deny being insecure, if you tell a black man that he is insecure, he is most likely to get really pissed and accuse you of cheating. The cause(s) of male insecurity are yet to be properly diagnosed as even male celebrities are still insecure about their girl next door wife/girlfriend.

MBBA is throwing this question out for all of  us to dissect in the comment section; WHY ARE BLACK MEN INSECURE?