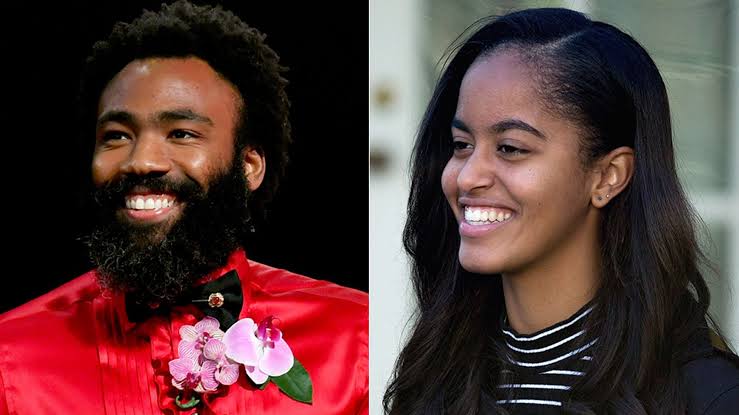 At just 23 years old, the Talented Malia Obama has already landed a number of highly coveted Hollywood industry gigs. The Harvard graduate has worked on the set of Halle Berry’s 2014 drama series Extant, interned on HBO’s Girls in 2015; and worked at the Weinstein Company in 2017. And contrary to what critics might say, Donald Glover’s young brother insists Malia Obama’s position was not a result of nepotism.

According to Variety, the former first daughter has been hired to write for Donald Glover’s new Amazon series; which has been tentatively titled Hive. The project was created by Janine Nabers (Watchmen) and will reportedly focus on a “Beyoncé-type character.” 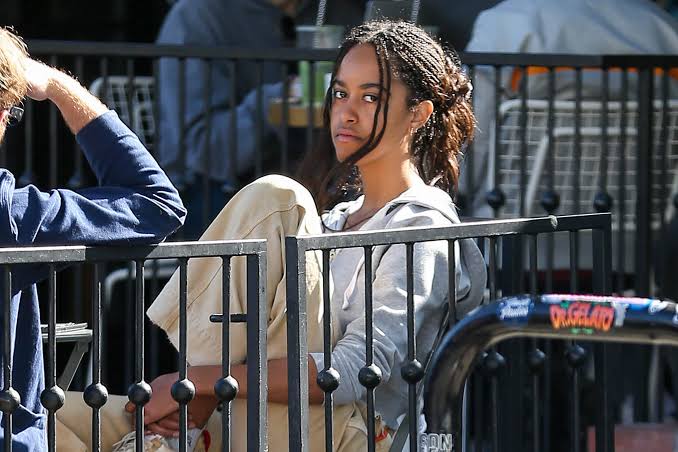 “Donald always says perspective is important, and people with different perspectives are important for a writers room. And for sure, she definitely has a unique perspective on everything,” said Stephen Glover; Donald’s brother who is helping develop the Hive project. “So we wanted to hear her stories and have her work with us. Listening to her stories and having her involved really gave us a lot of good ideas […] In the room, though, she’s just another writer.”

Stephen says he doesn’t hesitate to express his disagreements to Obama; even though she’s the child of one of the most beloved political figures in the world.

“Well, you know, we just hurt her feelings,” he said jokingly. “We can’t be easy on her just because she’s the [former] president’s daughter. Nah, she’s very down to earth, and cool. So, it’s not a problem at all. She has a lot of good ideas. She’s great. She’s just a regular person like everybody else.”