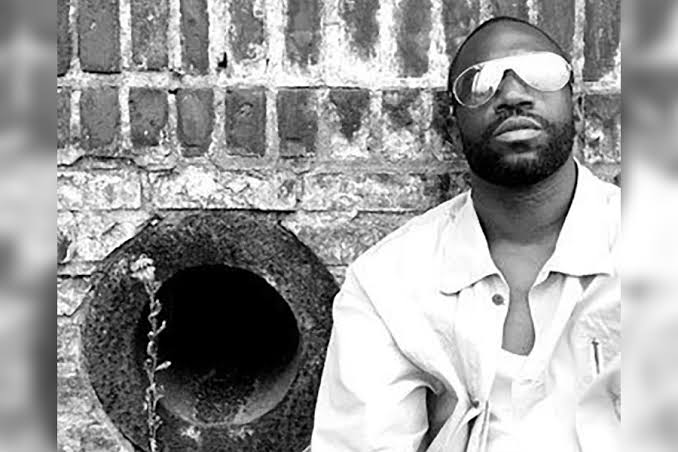 Rapper Malik B, a longtime member of The Roots, has died aged 47.

“It is with heavy hearts and tearful eyes that we regretfully inform you of the passing of our beloved brother; and long time Roots member Malik Abdul Baset,” the group wrote.

“May he be remembered for his devotion to Islam, his loving brotherhood and his innovation as one of the most gifted MCs of all time.”

During his tenure, The Roots released four albums; Organix, Do You Want More?!!!??!, Illadelph Halflife and Things Fall Apart (which earned a Grammy nomination for Best Rap Album).

Malik B, a native of Philadelphia, Pennsylvania, was added to The Roots in the Nineties; joining founding members Questlove and Black Thought. 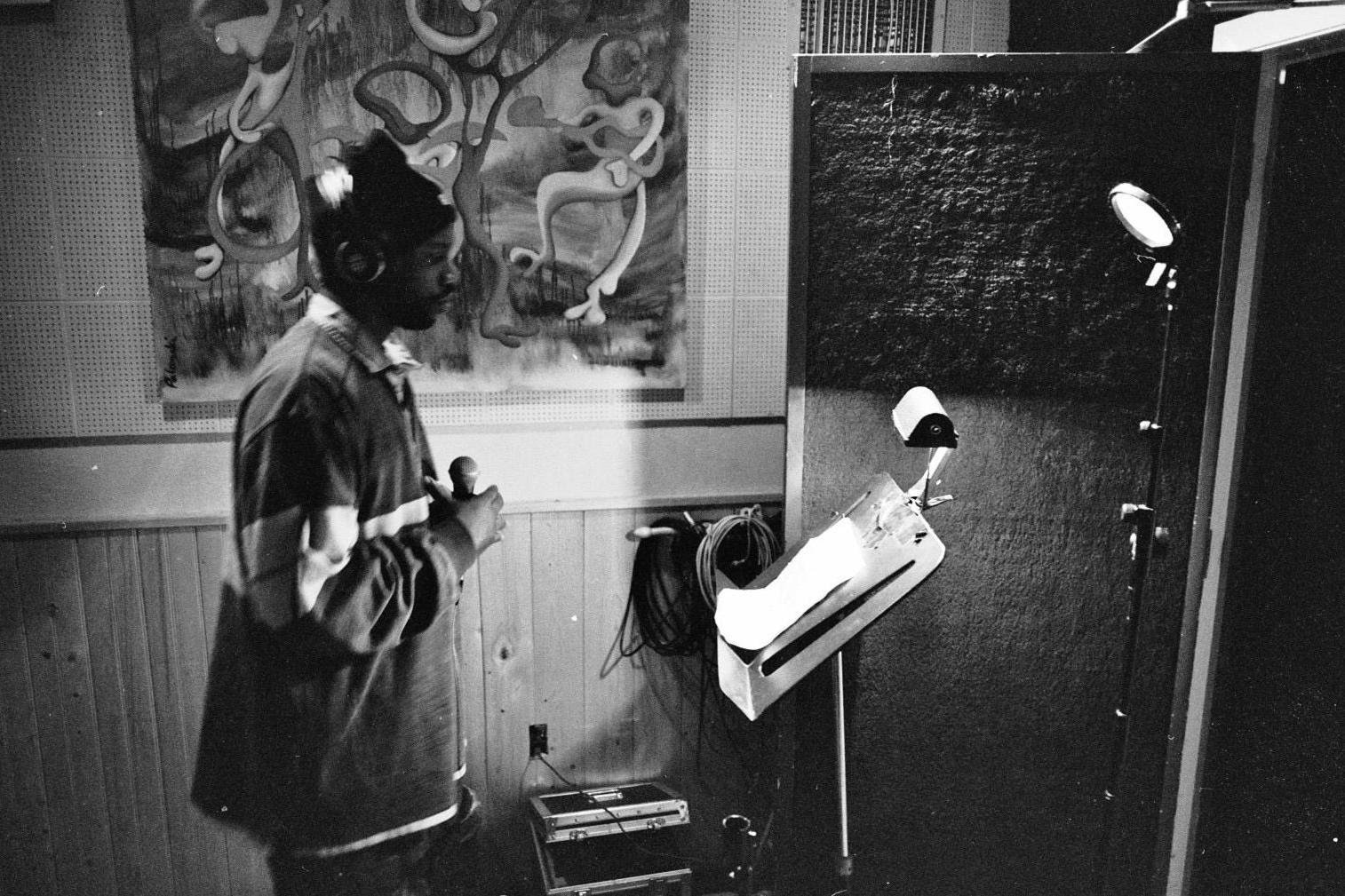 However, Malik left the band in 1999 to pursue a solo career.

He released the album Street Assault in 2005, and an EP titled Psychological EP in 2006.

The album Unpredictable, the result of a collaboration with Mr Green, followed in 2015.

Many on social media shared tributes to Malik B after the news of his death broke on Tuesday; highlighting the significance of his work and legacy.

this one my favorite joint. hope u well green, rip malik b https://t.co/6m56enfeBN

The Cause Of Malik B’s Death Has not been announced.

Heartbroken to hear of the passing of Malik B, one of the greatest MC's to ever come from this city. He had his troubles for sure, but dude inspired a whole generation of us to touch the mic. Myself included. May he rest peacefully.