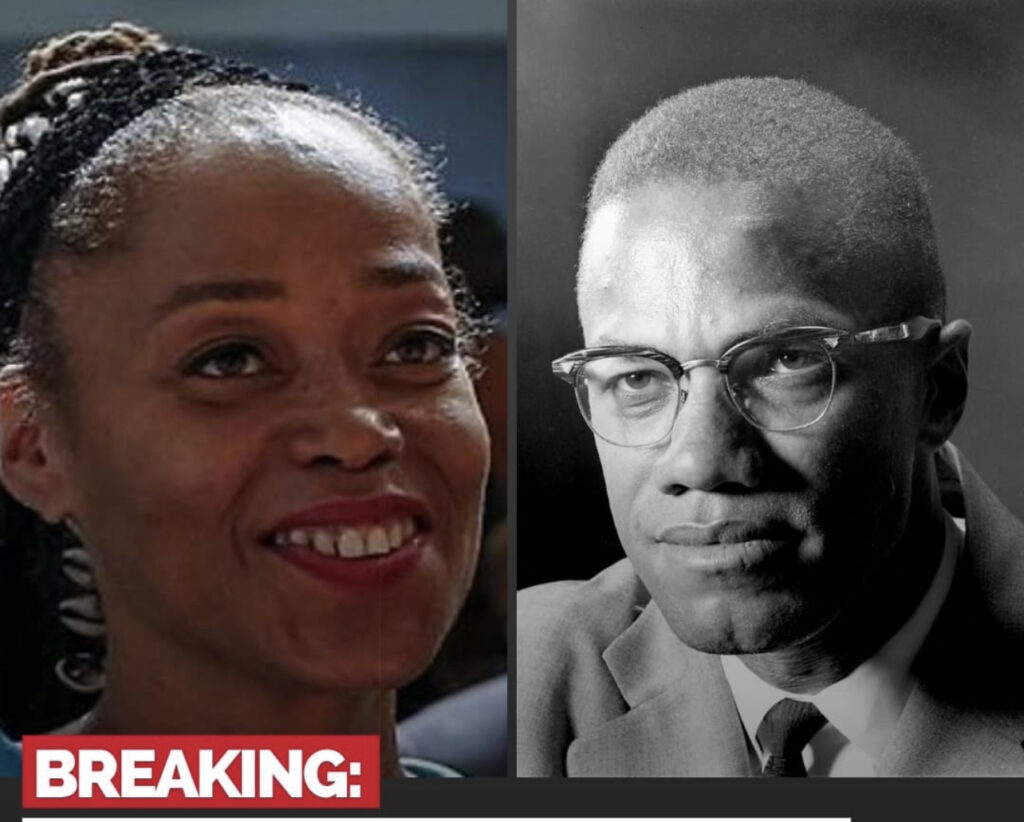 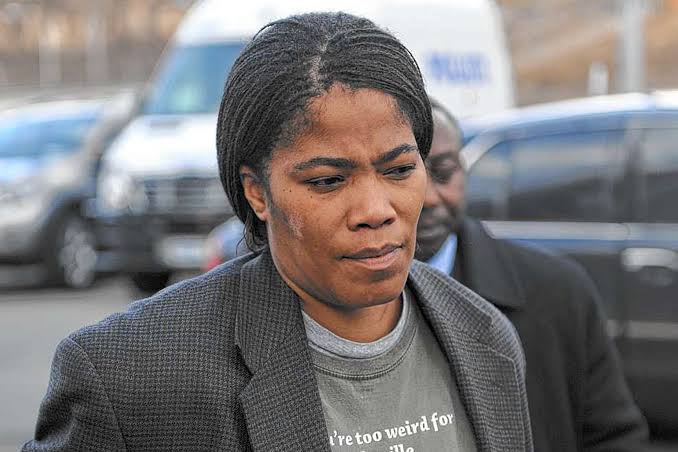 Thoughts and prayers to the Shabazz family as the daughter of Malcolm X, Malikah Shabazz has passed away in strange circumstances. Malikah was found dead on Monday in her  Brooklyn home. Officials say they received a 911 call from her daughter at about 5 p.m., but the police said they however do not suspect crime.

Martin Luther King Jr.’s daughter, Bernice King, reacted to the news in a tweet after midnight on Tuesday. “I’m deeply saddened by the death of #MalikahShabazz. My heart goes out to her family, the descendants of Dr. Betty Shabazz and Malcolm X,” King wrote.

While we await the cause of her death from examiners, the death of Malikah Shabazz; comes only days after the two men who were convicted in the murder of her father; Malcolm X were exonerated, 56 years after the assassination. 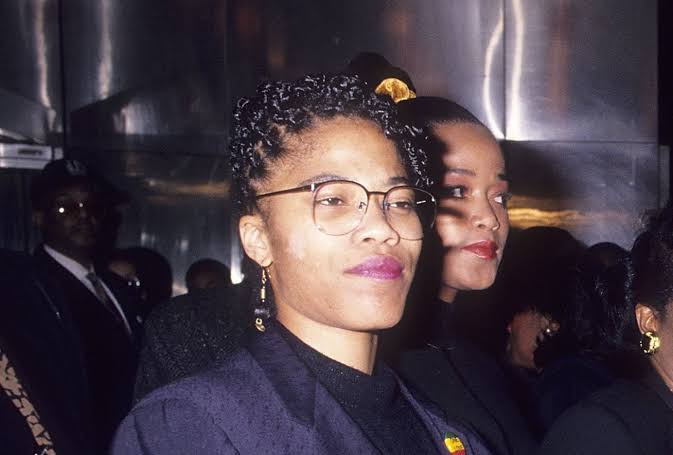 On the 18th of November, Manhattan judge Ellen Biben dismissed the convictions of Muhammad Aziz and the late Khalil Islam who died some years ago. This is because, prosecutors and the men’s lawyers said a renewed investigation found new evidence that undermined the case against the men and determined that authorities withheld some of what they knew.

Malikah was 56 years old and was one of the six daughters of Betty and Malcolm X. Her father was assassinated on 21st February 1965 at the Audubon Ballroom. Her mother Dr. Betty Shabazz also died in 1997.
Malcom x malikah shabazz
Share. Facebook Twitter Pinterest LinkedIn Tumblr Telegram Email
Adaugo