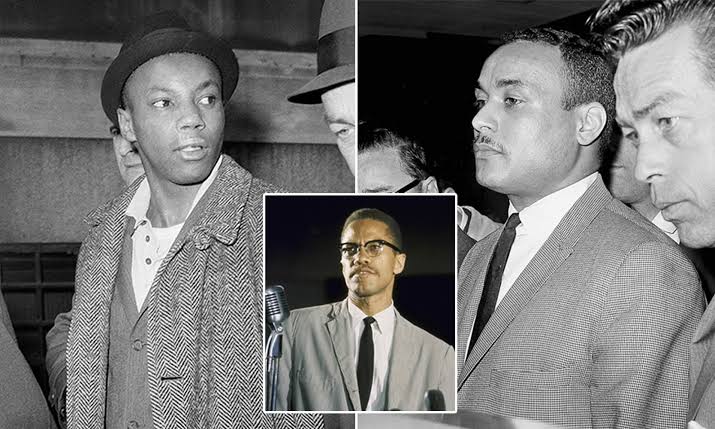 In a drastic and shocking turn of events following the assassination of African American radical preacher and activist, Malcom X; the two men who were convicted in the assassination are set to be exonerated after more than 55 years. This was announced by the Manhattan District Attorney’s Office on Wednesday.

83 year old Muhammad Aziz,  and the late Khalil Islam, who spent decades in prison for the crime of assassination, will now have their convictions overturned on Thursday, following a nearly two-year investigation into the 1965 killing of the civil rights leader.

The District Attorney’s office began reviewing the case in February 2020, following the release of the Netflix documentary series; “Who Killed Malcolm X?” — which followed historian Abdur-Rahman Muhammad’s quest for true answers about the notorious murder.

On the 21st of February 1965, Malcolm X was shot to death when he appeared on stage to speak at the Audubon Ballroom in Washington Heights.
Following the assassination, three men; Islam, Aziz and a third man, Mujahid Abdul Halim; were however found guilty of the murder in March 1966 and then sentenced to life in prison a month later. Interestingly, the duo of Aziz and Islam denied they were involved in the assassination; as Halim also vouched for both of them, testifying that the men had “nothing to do with it,” according to the criminal justice group the Innocence Project.

The criminal justice group, which represents Aziz, also said last year that he still hoped to prove his innocence after being released in 1985 on parole. Islam, who was released in 1987, died in 2009. While Aziz continued to fight to clear his record. He and Islam’s estate are represented by the Innocence Project and Shanies Law Office, a New York-based civil rights law firm.

“The events that brought us here should never have occurred; those events were and are the result of a process that was corrupt to its core…one that is all too familiar…even in 2021,” Aziz said in a statement released by his lawyers on Wednesday.