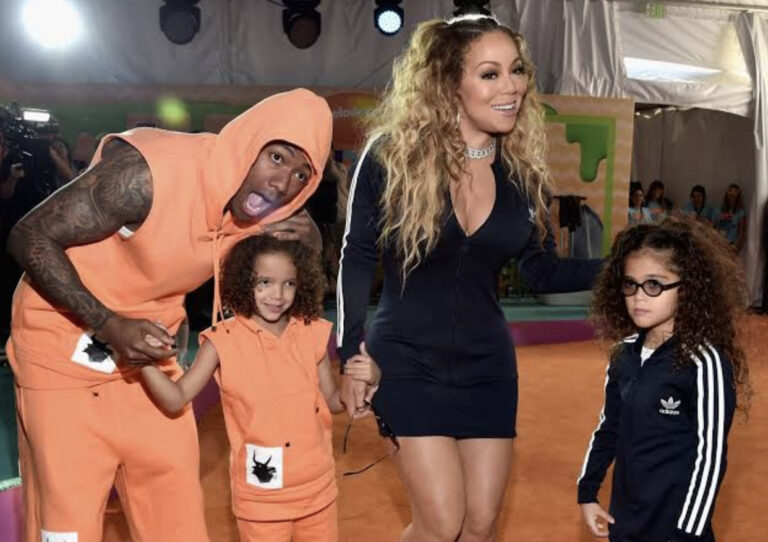 According to reports, Mariah Carey is fed up with her ex-husband Nick Cannon’s expanding family and his diminished free time. Radar Online reports that the 52-year-old singer intends to file for primary custody of their twins, Moroccan and Monroe.

An unnamed source spoke exclusively to Radar Radar Online, and outlined how, despite having a “amicable joint custody arrangement” after their divorce in 2014, Carey feels it’s time to file for a change.

The reality of the situation is that Monroe and Moroccan are usually with Mariah Carey anyway. Nick doesn’t see much of them…

The source did make note that Canon is a “doting father.” And attempts to see the 11-year-old twins as much as possible. But Carey would like to make it clear Cannon can’t move in and out of his twins’ lives, as he tends to his other children.

The songstress would like to stand as the twins’ primary caregiver.

But she wants to put him on notice that he can’t just flit in and out of their lives while he attends to his other children. And she wants legal standing as the twins’ primary caregiver.

The source added that Mariah Carey isn’t trying to “punish” Cannon. She is only striving to do what she feels is best for their children.

Radar Online has reportedly reached out to representatives for both Carey and Cannon for comment. Neither party has yet responded.

In December, it was reported that Carey allegedly asked Cannon to “carve out” more time for their children.

Afterward, Canon got candid about the challenges he faces, spreading his time between all of his kids.

Being a father of multiple kids, it’s always the biggest guilt on me is that I don’t get to spend enough time with all my children. One ’cause I’m constantly working and two because I’m just spread thin.