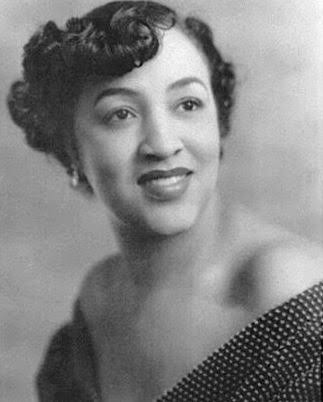 Mary Kenner was an American inventor who credited her father for her interest in discoveries. Interestingly enough, her grandfather invented a light signal for trains (however, this invention was stolen from him);  while her sister, Mildred Davidson Austin Smith invented and sold board games. Mary herself invented an adjustable sanitary belt with an inbuilt; moisture-proof napkin pocket – which was a precursor to modern sanitary pads. 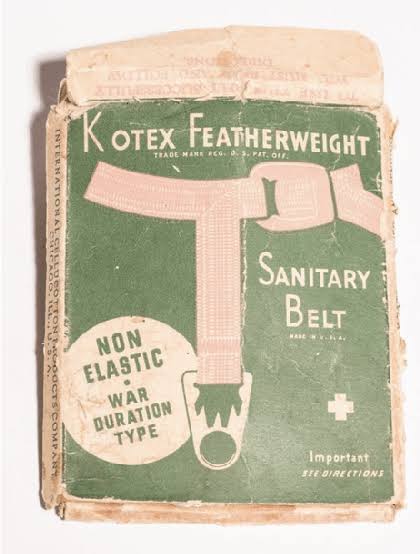 Born in 1912 in Monroe County, North Carolina Mary Kenner was a curious mind always searching for ways to make the world around her a little easier. At age 6, she developed her first invention to help her mother fix a squeaky door by inventing a self oiling door. But wait there’s more! Mary Kenner went on to invent a number of other practical devices holding five patents; more than any other Black woman in history. 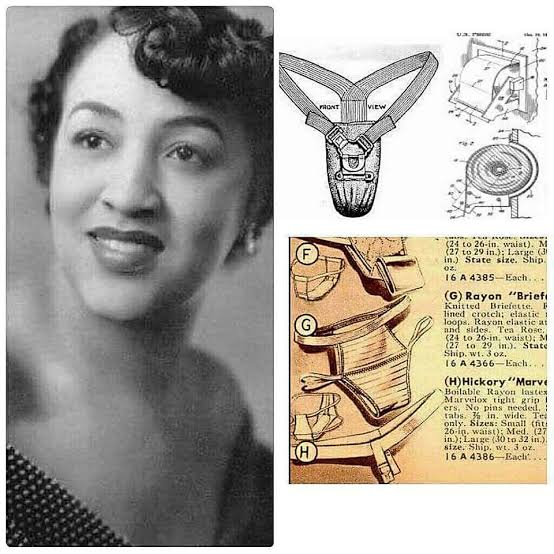 In 1956, Mary Kenner saved enough money to get her first patent on the sanitary belt.

This mary Kenner’s patented technology included a moisture proof sealed pocket unlike anything seen during that time. Before and into the 20th century, many women were advised not to leave their homes in fear of leakage and tampons while available were seen as improper for a lady to use. Mary Kenner’s invention was the answer to these issues. Women could put on the belt and go about their day carefree.

However, the Sonn-Nap-Pack Company rejected it after discovering that Mary was African American. Sadly, she never made any money off the sanitary belt as her patent expired and became public domain allowed to be manufactured freely.