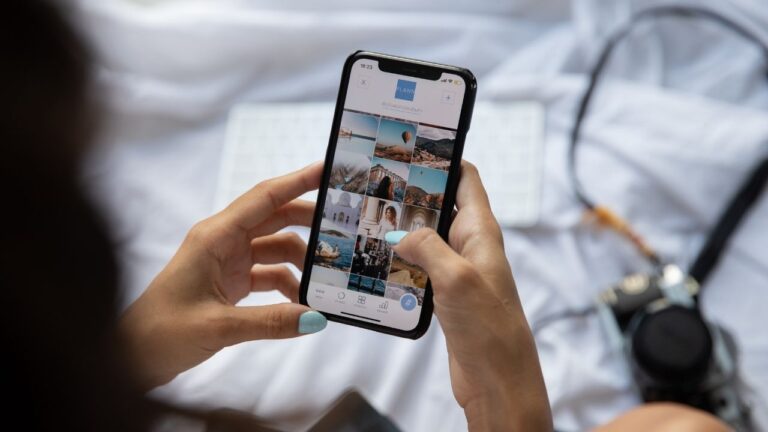 MauHeritage is a mobile application that enables users to get access to all national and world heritage sites in Mauritius.

The MauHeritage Mobile Application was launched by the Government of Mauritius at Le Labourdonnais Waterfront Hotel, in Port-Louis, to mark the 2022 International Day for Monuments and Sites.

In his address, the Acting Prime Minister lauded the initiative of the National Heritage Fund, operating under the aegis of the Ministry of Arts and Cultural Heritage, for providing citizens and international users with an informative platform as regards the history, location, map, photos, videos, and virtual tours of all national heritage sites in Mauritius.

He highlighted that the app will serve as an important tool for tourists to connect to the historical sites across the country, better plan their visits, and promote the rich and vibrant culture of Mauritius.

He also dwelt on the different strategies to re-launch the tourism sector, which will in turn give a boost to economic activities.

The objective is to attain the one million tourist mark in terms of tourist arrivals by the end of the year, which can be achieved under the One Mauritius initiative, that is, by enlisting the collaboration of all stakeholders.

The cultural heritage of Mauritius, he further pointed out, is both tangible and intangible, and there are 197 tangible sites, including two listed on UNESCO’s list of world heritage sites.

With the two World Heritage Sites in Mauritius by UNESCO, the “Aapravasi Ghat” and the “Le Morne Cultural Landscape”, the urban precinct and associated buildings that incorporate “Aapravasi Ghat” (or Immigration Depot) depict the earliest unambiguous manifestations of a global financial system, as well as the greatest migrations in history (Swift 2007).

These buildings were used during British colonialization to hold a contracted or indentured labor workforce coming from India (Swift 2007; UNESCO 2006). ….

Minister Teeluck also underlined that budget 2021–2022 made provision for four special lotto draws to fund the restoration of designated historical sites and museums.

Laws, he stated, have been amended to include Corporate Social Responsibility guidelines to provide funds for the same. He thus sought the collaboration of the private sector in this endeavor.

For his part, Minister Teeluck underlined that the International Day for Monuments and sites aims at promoting awareness of the diversity of cultural heritage, the efforts that are required to protect and conserve it, as well as drawing attention to its vulnerability.

The day, he said, offers an opportunity to showcase strategies to promote the full potential of heritage conservation research and practice, as well as to deliver climate-resilient pathways to strengthen sustainable development.

He also indicated that several national cultural heritage sites will be open to the public on April 23 and 24, 2022, with strict adherence to the COVID-19 sanitary protocol in place.

Read about the full launch on the Government of Mauritius Website.