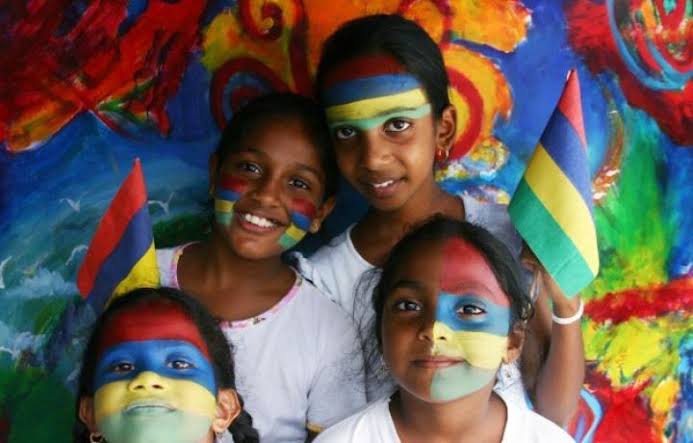 Even in the midst of a pandemic, the East African island nation of Mauritius is now a high-income country; according to the World Bank, joining Seychelles as the only other country in Africa on that list.

According to Erik von Uexküll, World Bank Country Representative for Mauritius; the ranking is based on the country’s performance in 2019. The representative noted that it was important to do that prior to reflecting on the impact COVID-19 has had on Mauritius in 2020. 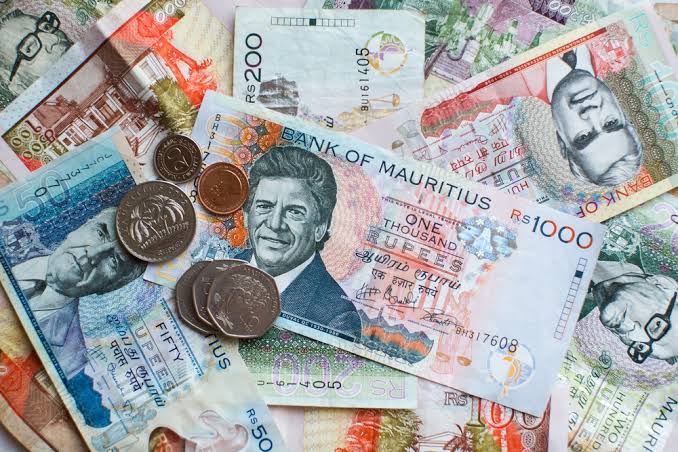 Mr. von Uexküll noted that he actually expects Mauritius to drop to upper-middle-income status temporarily next year but reminded that in the longer term; Mauritius was better placed for flourishing than many other African countries.

The World Bank categorizes economies across the world according to a four-tier ranking; high, upper-middle, lower-middle and low income.

There are currently 81 countries classified as high-income and only two are African. But among the 30 that are low income, 18 can be found on the African continent.

Mauritius, a nation that began as an economic venture for European colonizers, is one of the richest in Africa. Its wealth in terms of income per capita towers that of South Africa, Nigeria, Egypt and Morocco.

But Mauritius is also a country of just over 1.2 million people.

In 2018, the country began a program offering citizenship and passport to foreigners for a fee of $1 million and $500,000 to be used to boost its sovereign wealth fund.

The decision was announced in the country’s 2018 budget by the prime minister and finance minister, Pravind Jugnauth.

Foreigners who apply for citizenship will also pay $100,000 for each dependent and spouse. For passports, applicants will have to pay $50,000 per passport for family members.