MAYYE ZAYED; EGYPTIAN FILM MAKER INSPIRES WOMEN TO PURSUE THEIR DREAMS IN SPORT, THROUGH HER DOCUMENTARY 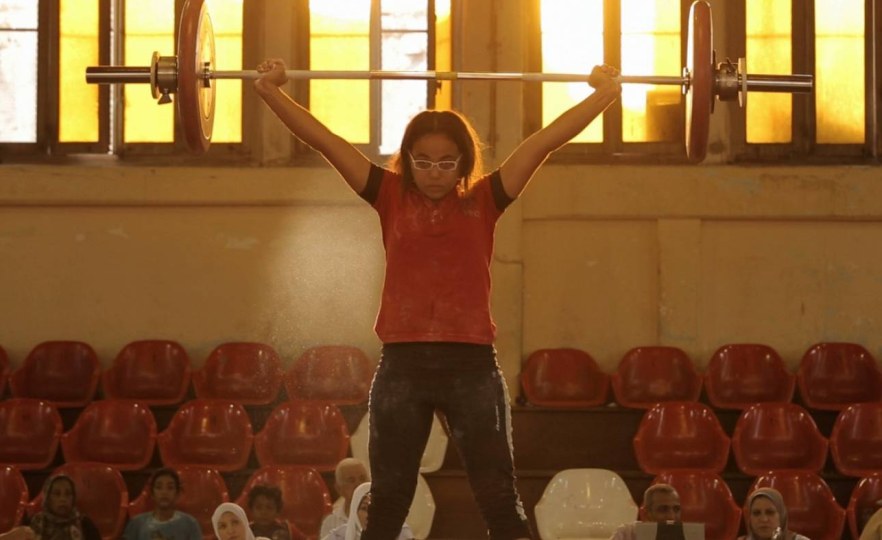 Egyptian film maker Mayye Zayed, has produced a movie to raise awareness on sport for women; and inspire more women to stand firm and pursue their dreams.

According to All African News, Mayye Zayed hopes her film will raise awareness about the sport among women and girls; and encourage more to follow their dreams.

On a busy street corner, in the Egyptian city of Alexandria, an open-air training camp for female weightlifters, has been inspiring women to reach the top of the sport for two decades; smashing taboos in the process.

It also inspired Egyptian filmmaker Mayye Zayed to spotlight women’s success in the male-dominated sport in “Lift Like a Girl”, a documentary that has won acclaim at international film festivals in recent months.

Zayed said she hoped her film would raise awareness about weightlifting among women and girls, and encourage more to follow their dreams – even if that means challenging gender stereotypes in socially conservative countries like Egypt.

“Usually the term ‘lift like a girl’ has a negative meaning, but our documentary is bringing a whole new meaning to the term – an empowering meaning aimed at inspiring current and future generations,” Zayed, 35, told the Thomson Reuters Foundation.

“In weightlifting, women usually do much better than men, but they are not given enough support,” she said; referring to the strong performance of her country’s female weightlifters in international competition.

“But many women give up on their passion for the sport; simply because they cannot afford it, or because of societal and family pressures for them to marry and have children,” she added.

“Lift Like a Girl,” traces four years in the life of Zebiba, a girl from Alexandria who started training at Captain Ramadan’s camp when she was nine, and follows her transformation into a fierce, medal-winning competitor.