MBBA Global Artist of the week 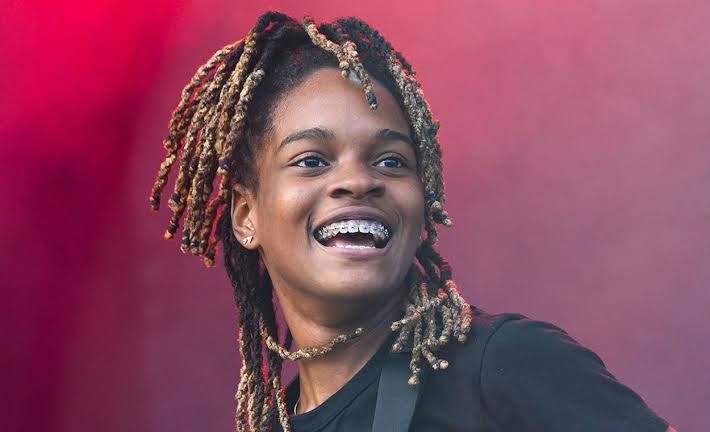 Born on the 16th of February, year 2000, Award winning, Mikayla Simpson popularly known as Koffee is a Jamaican reggae singer, rapper, Dj and guitarist from Spanish town in Jamaica.

In 2016, she won her school talent show without realizing that the informal show at which she performed in her school cafeteria had been an audition. She went on to learn music theory and vocal technique in her high school choir.

Raised in the Eltham View neighborhood by her mother, Koffee’s—who got her nickname Koffee from her friends when she ordered hot coffee instead of soda on a hot day—, first musical inspirations stemmed from her mothers religious background.She sang in her church choir, taught herself how to play guitar at age 12 and began writing lyrics inspired by listening to reggae singer Protoje.

Koffee gained popularity after uploading a video to Instagram of her singing.In 2017 she released her first single, “Legend”, with just her voice and acoustic guitar. A tribute to Jamaican sprinter Usain Bolt,the song became a viral Instagram hit.

A defining moment for Koffee occurred her final year of high school, when she performed at her school’s talent show with other gifted artists in front of about 1,000 people.

Awareness of the violence and social problems she witnessed growing up has influenced her lyrics, and besides Protoje and Chronixx she has cited Super Cat and Giggs among her musical inspirations.

A couple of her songs are a sensation, her latest being Toast which was added to this year’s Reggae Sumfest line, is celebrating over 50 Million views for “Toast” official music video.

Koffee’s song, Rapture , Her debut EP on the label which was released on March 14, was endorsed by Kylie Jenner on instagram??

Tory Lanez made a remix to “Toast” as a part of his International Fargo project which can be found on SoundCloud.

In 2018, she also signed with Columbia RecordsUK.