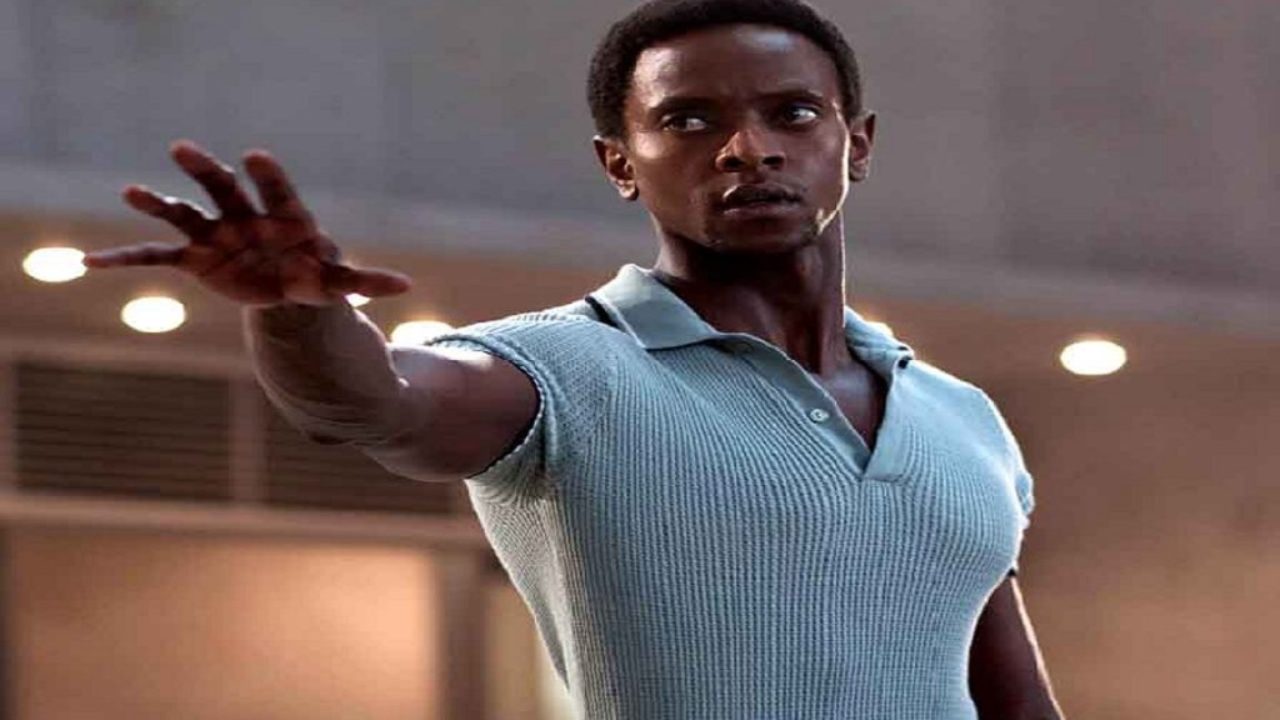 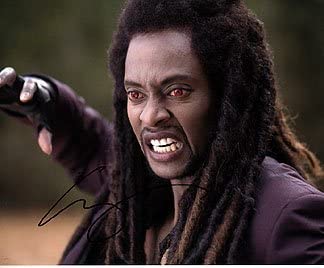 Edi Gathegi was born in March 10, 1979, in Nairobi, Kenya; but grew up in Albany, California. He attended the University of California, Santa Barbara, where he played basketball, until a knee injury ended his career. Gathegi began taking acting classes, after the basketball career ended.

He then proceeded to New York University’s Graduate Acting Program at the Tisch School of the Arts. He graduated in 2005.

Gathegi’s career began in theatre; and his stage credits include Two Trains Running at the Old Globe Theatre, As You Like It, Twelfth Night, Othello, A Midsummer Night’s Dream, and Cyrano de Bergerac, among others.

Gathegi’s first professional role was the Haitian Cabbie in the 2006 film Crank. Though he had originally auditioned for the role of Kaylo, the producers gave the role to Efren Ramirez and instead offered Gathegi an appearance as the Haitian Cabbie. He was skeptical at first about performing a Haitian accent, but was coached by a Haitian friend.

In 2007, after guest-starring on Lincoln Heights and Veronica Mars, Gathegi went on to star as Bodie in Death Sentence, Darudi in The Fifth Patient and Cheese in Gone Baby Gone. He later had a recurring role as Mormon intern Dr. Jeffrey Cole on the television medical drama House, his character was often mocked for his religious beliefs by Dr. House, who himself is an atheist.

He also guest-starred on CSI: Miami, CSI: Crime Scene Investigation and Life on Mars in 2008, before being cast as Laurent in Twilight. When Gathegi first auditioned for the 2008 film, adapted from the same-titled first book in Stephenie Meyer’s Twilight series, he had not heard of the series and was not aware that his character was a vampire.

He now has read the whole series and calls himself a hardcore fan. He portrays Eddie Willers in Atlas Shrugged (2011), based on Ayn Rand’s novel of the same name. He later portrayed another Haitian character, Jean Baptiste, in the fifth season of Justified, but was unhappy with the role and asked to be written off the show.

In 2015, he starred as Dr. Zed Badawi in the series Proof. Gathegi starred as Matias Solomon on the television series The Blacklist from 2015 to 2016.

In 2016 he starred as Ronald Dacey on the TV series StartUp.

In 2017 he reprised the role of Matias Solomon on the series The Blacklist: Redemption. 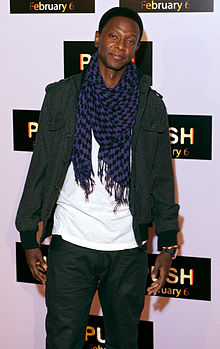 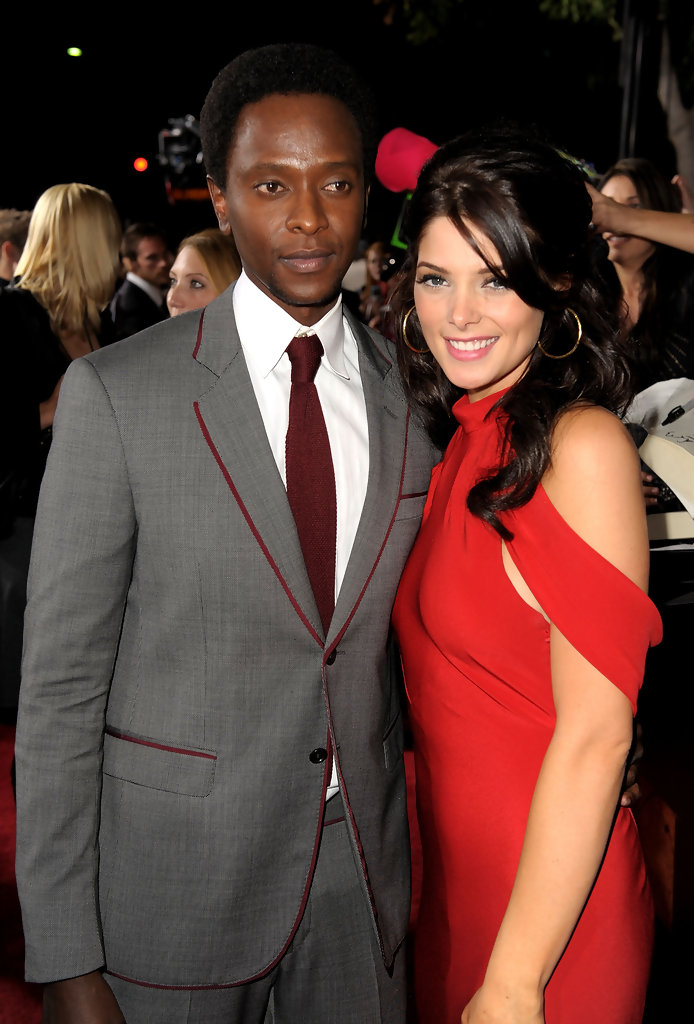 Edi Gathegi is a Kenyan American actor who has a net worth of $3 million.