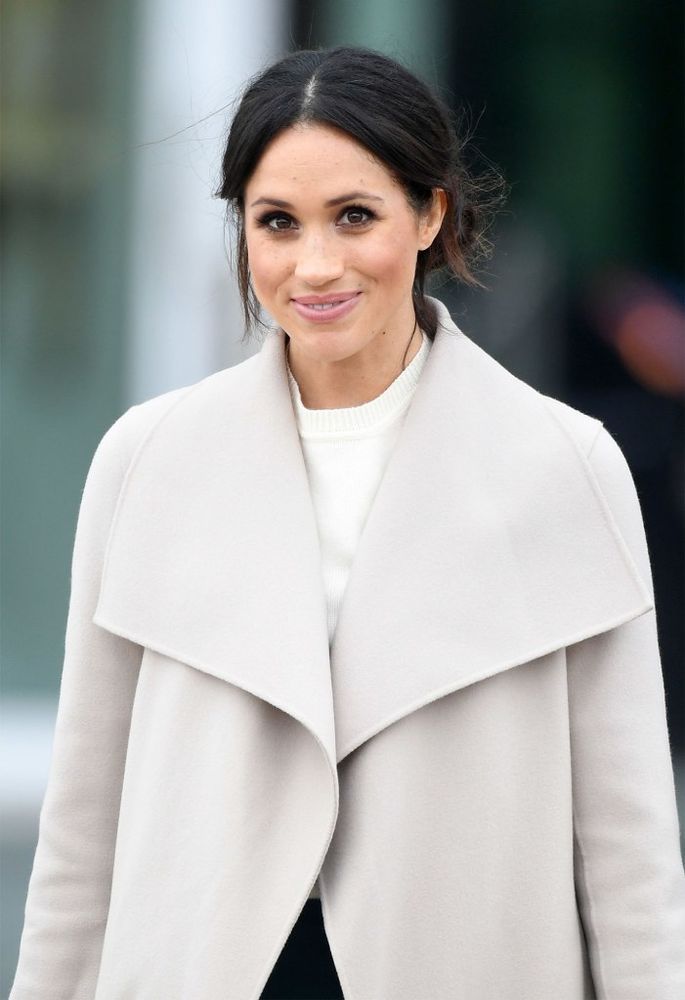 JUICY ROYAL GIST- THIS MUST BE THE WORK OF THE DEVIL.

The devil never ceases to amaze us! He just stopped a father from walking his daughter down the aisle, LOL.

In just Four days before the royal wedding, when we will finally have a black woman in the royal palace, THIS HAPPENS? well, thank GOD it wouldn’t change anything. Meghan Markle‘s father has given the latest update on his health.

On Wednesday, Thomas Markle told TMZ that he successfully completed heart surgery and his doctors implanted multiple stents in his blood vessels. He remains hospitalized, according to TMZ.

News of Thomas’ medical procedure comes one day after he told the gossip site that he will not be able to walk his daughter down the aisle at her wedding to Prince Harry on Saturday.

Thomas, who was the former lighting director on TV shows such as Married…With Children and General Hospital, told TMZ on Monday that he had suffered a heart attack last week, but had checked himself out of the hospital so he could attend Meghan’s big day.

Then, on Tuesday, Thomas said he was back in the hospital due to chest pains and had received texts from Meghan telling him that she wanted him to be present for her wedding.

“I hate the idea of missing one of the greatest moments in history and walking my daughter down the aisle,” he said. “Of course I’d walk her down the aisle. This is a historic moment. I’d like to be a part of history.”

Thomas previously said that he believes his heart attack was caused by the open letter his son, Thomas Markle Jr., wrote to Harry two weeks ago, warning him against marrying Meghan, his half-sister.

The status of Thomas’ heart condition follows controversy surrounding the revelation that he had worked with paparazzi to stage several photographs ahead of the royal wedding.

Meghan and Harry’s office at Kensington Palace issued a statement underlining that her father’s vow not to come over to the U.K. was a “deeply personal moment” for the bride-to-be. The palace had no additional comment on Tuesday.

WATCH: Who Will Walk Meghan Markle Down the Aisle Now That Her Father Won’t Be Attending the Royal Wedding?

Another Markle family member was recently hospitalized in the days leading up to Meghan’s wedding.

Half-sister Samantha is reportedly in the hospital for a broken ankle and fractured knee following an altercation with a photographer. On Wednesday, Samantha’s boyfriend told TMZ that the incident occurred when they were driving to Florida and the photographer allegedly drove in front of them.

The boyfriend also told TMZ he attempted to avoid the photographer’s car but hit a concrete barrier instead, a move that made Samantha, who was diagnosed with multiple sclerosis, hit the windshield and was unable to lift herself up.

Meanwhile, Meghan’s loved ones and friends have started to arrive in England.

PEOPLE confirmed on Wednesday that Meghan’s mother, Doria Ragland, landed in London and spent the afternoon with her daughter and future son-in-law after departing from Los Angeles on Tuesday evening.

Ragland, who will play a special role in her daughter’s big day, was spotted with a Burberry garment bag that could possibly contain her wedding day look.

Meghan’s mother will accompany her daughter to St. George’s Chapel by car from Cliveden House Hotel, where they both will stay the night before the wedding. MBBA JUICY GISTS REPORTS. 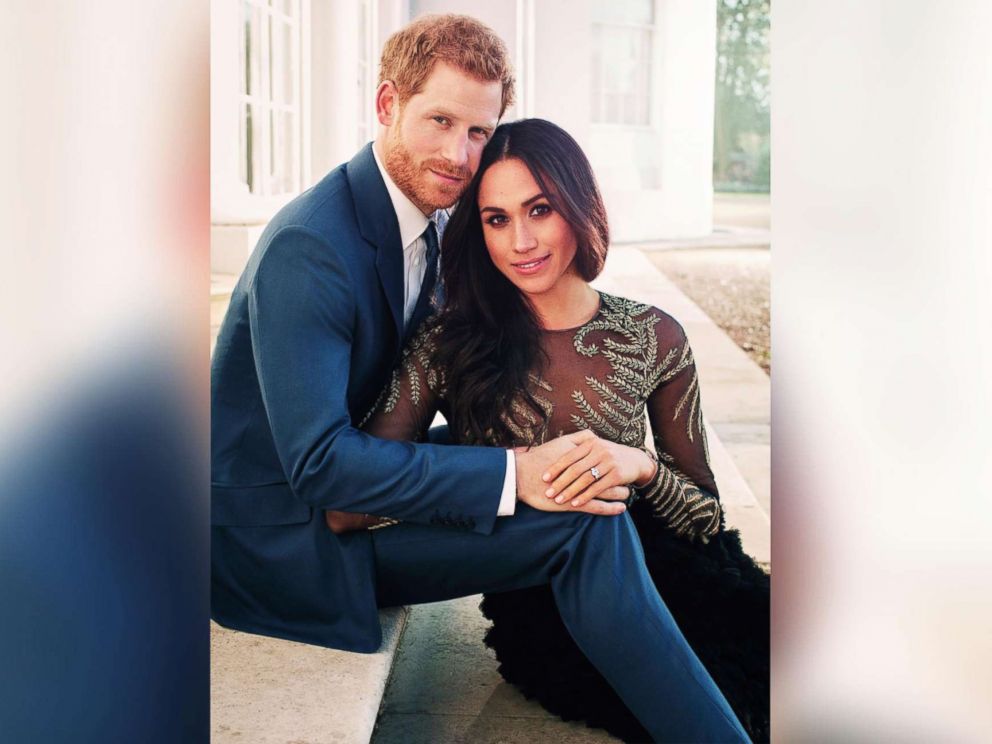