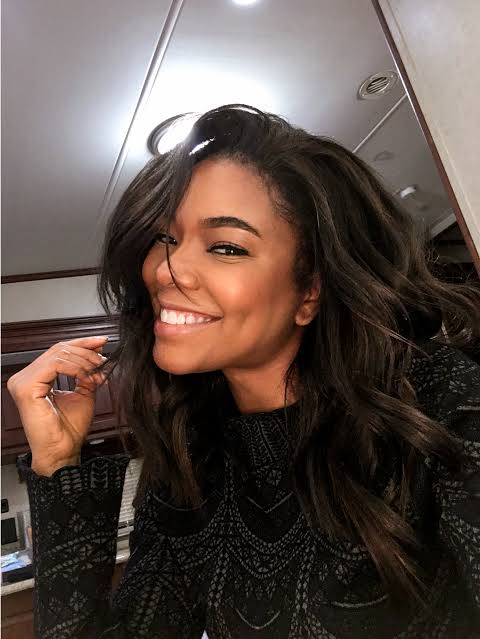 You cannot talk about top black actresses in Hollywood without mentioning our ageless Gabrielle Union. She is famous for several movies and Tv shows. From Her Break out role in the Movie “Bring it on” in the year 2000 and her popular Tv show “Being Mary Jane”, to her marriage to Dwayne Wade, Gabrielle Union is an embodiment of virtue, strength, talent and Success. And that’s is why she is our Wonder Woman for this week! Go Gabrielle!

Gabrielle Monique Union-Wade; born October 29, 1972 is an American actress, voice artist, activist, and author. She began her career in the 1990s, appearing on television sitcoms, before landing supporting roles in teenage comedic films She’s All That and 10 Things I Hate About You(1999). Her breakthrough role was in the 2000 film Bring It On.

Furthermore, Gabrielle Union is also the author of a memoir, We’re Going to Need More Wine (2017), and an activist who works on issues around women’s health and violence against women.

In 2017, Union launched Flawless by Gabrielle Union, a line of hair-care products catered to people with textured hair.In September 2017 Union announced a collaborative partnership with Invicta watches that included a line of watches she designed. 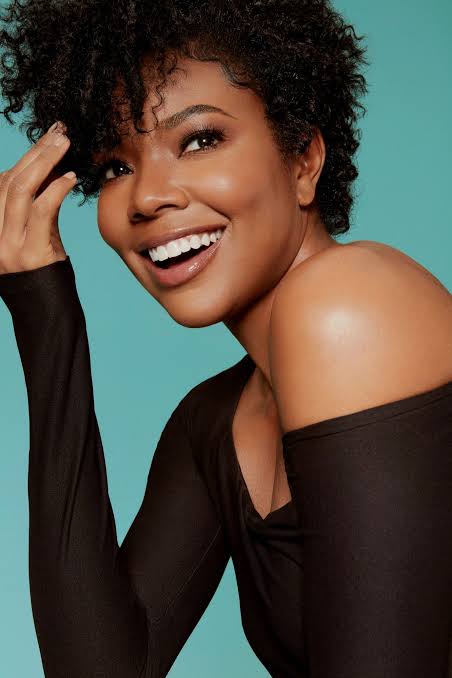 Currently she stars as Syd Burnett, in the Bad Boysspin-off television series LA’s Finest with Jessica Alba. The series is a Charter Spectrum original series which premiered May 13, 2019. The series has been renewed for a second season. Consequently, Gabrielle Union also was a judge for America’s Got Talent for its fourteenth season, but failed to hire her for another season in November 2019, allegedly after she spoke out against racism. Union’s fellow America’s Got Talent judge Julianne Hough was also sacked from the show after one season. Citing she enjoyed her time on the show and thankful for the opportunity.

In April 2017, Union announced her first book, a memoir, entitled We’re Going to Need More Wine.The book “feature[s] personal stories and reflections on a range of topics that continue to define the contemporary landscape: sexuality, womanhood, friendship, race, marriage, and beauty.” Union described the book as “the good, the bad, and the WTF.” The book was published by Dey Street Books, an imprint of HarperCollins, on October 17, 2017. In December 2017, We’re Going to Need More Wine was named a Best Book of the Year by a Black Author by The Root.

Gabrielle Union is a spokeswoman for Neutrogena. She became affiliated with Neutrogena in 2004. Also, It was reported in November 2014 that Union became ambassador for nail polish company SensatioNail. Hence,She became the company’s first celebrity ambassador and creative advisor. In 2010, Union launched Love & Blessings, a clothing line for plus-sized women.The line was inspired by Union’s full-figured sister. In March 2014, Union released her first wine, “Vanilla Puddin'”.

Union met NFL player Chris Howard at a party in 1999. They married on May 5, 2001, and separated in October 2005. The divorce was finalized in 2006. Union said that when she got divorced she “sort of realized that she hadn’t been making sound choices which were the best for her to pursue her hopes and dreams and aspirations and passions.” In a 2014 interview, Union stated that she may have rushed into the relationship for the wrong reasons, noting that, “in my 20s, I was all about getting the ring”. Union had earlier reflected that she spent much of the marriage “upset” and from the relationship, she realized that the men in her life were “just human”.

In 2009, Union began dating NBA player Dwyane Wade. They married on August 30, 2014, in Miami, Florida, and she became a stepmother to his three sons. Union stated in an interview prior to the marriage that she and Wade would be signing a prenuptial agreement to protect their individual assets. Union and Wade spent their honeymoon in the Maldives and Tanzania. However, In 2018, they welcomed the birth of their daughter, who was born via surrogate due to Union’s struggles with miscarriages.

Union and Wade have become quite a love sensation. Together, the pair has four children. Wade has three boys Zaire, Zion, and Xavier from a previous relationship. And the couple has a daughter, Kaavia James who was born Nov. 7, 2018, via surrogate. TheBring It On alum has been candid about her fertility struggles having suffering many miscarriages. She’s also revealed some of the ups and downs of her relationship.

“My ‘perfect’ relationship isn’t the next person’s. Stop comparing your life, your love, and your marriage.” she told Ebony Magazine. “People are like ‘goals’; me and D are like, ‘WTF?’ We’ve kind of figured it out now, but I guess maybe we should tweet live from couples’ therapy.”

With several years of film and television behind her, Gabrielle Union is undoubtedly one of the greatest ladies in Tinseltown. In addition to her illustrious acting career, the Hollywood star is also a successful entrepreneur with her own wine brand – Vanilla Puddin. And a line of Invicta wristwatches in her name. Also, In March 2017, the superb actress further broadened her horizons by launching her own line of “Flawless” hair care products. All these contracts and many juicy endorsement contracts bring the net worth of Gabrielle Union to about $20 million.

Gabrielle Union is very stylish and ageless. Her fashion sense is very alluring. Her husband and her are both fashion killers!

Check out Gabby in bespoke clothing and style.