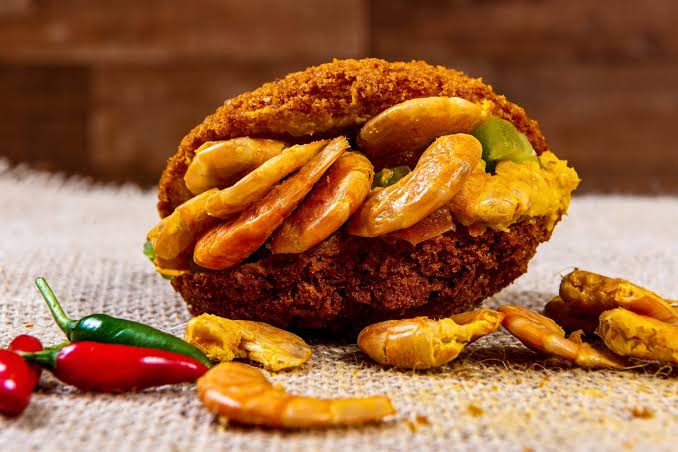 We love to share recipes of various Afro multicultural cuisines, to celebrate the rich and delicious variety of food and drinks from the motherland and the motherland diaspora. This week on our Afro Cuisine recipe is Acaraje, a crispy Brazilian beans cake with its origins from West Africa where it is called Akara. The snack became known as ‘Acarajé’ as a result of a humorous mistake by the Yoruba women who were shipped as enslaved people to Brazil and who used to sell the snack. These women shouted ‘acara-jé’ which means ‘I have akara’ and so the name ‘Acarajé’ caught on.

Acaraje is a street food dish brought to Brazil’s north eastern state of Bahia from the depths of Western Africa. It is traditionally fried in dende (red palm oil). 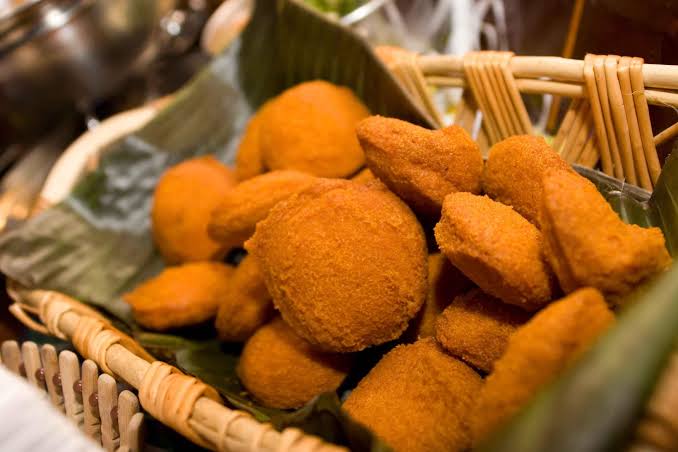 In 2004, the street snack Acarajé was declared part of Brazil’s heritage culture in the region of Bahia. It’s one of the most important symbols of the culture of Bahia and it’s enjoyed by all types of tourists. Acaraje is both a street snack and an offering to the osun goddess, an African goddess venerated in Brazil. 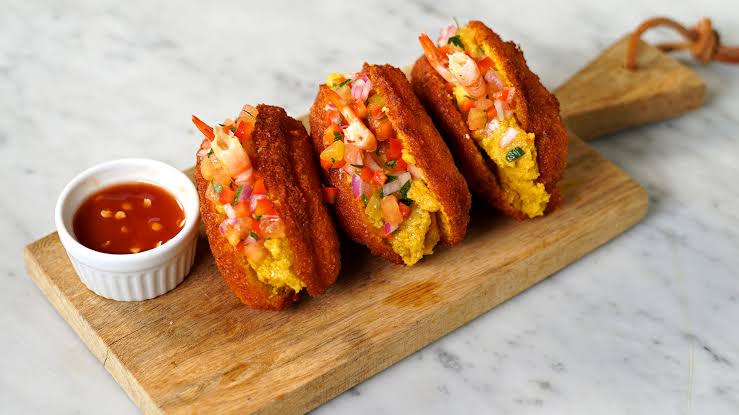 7 African Food Recipes you should try out