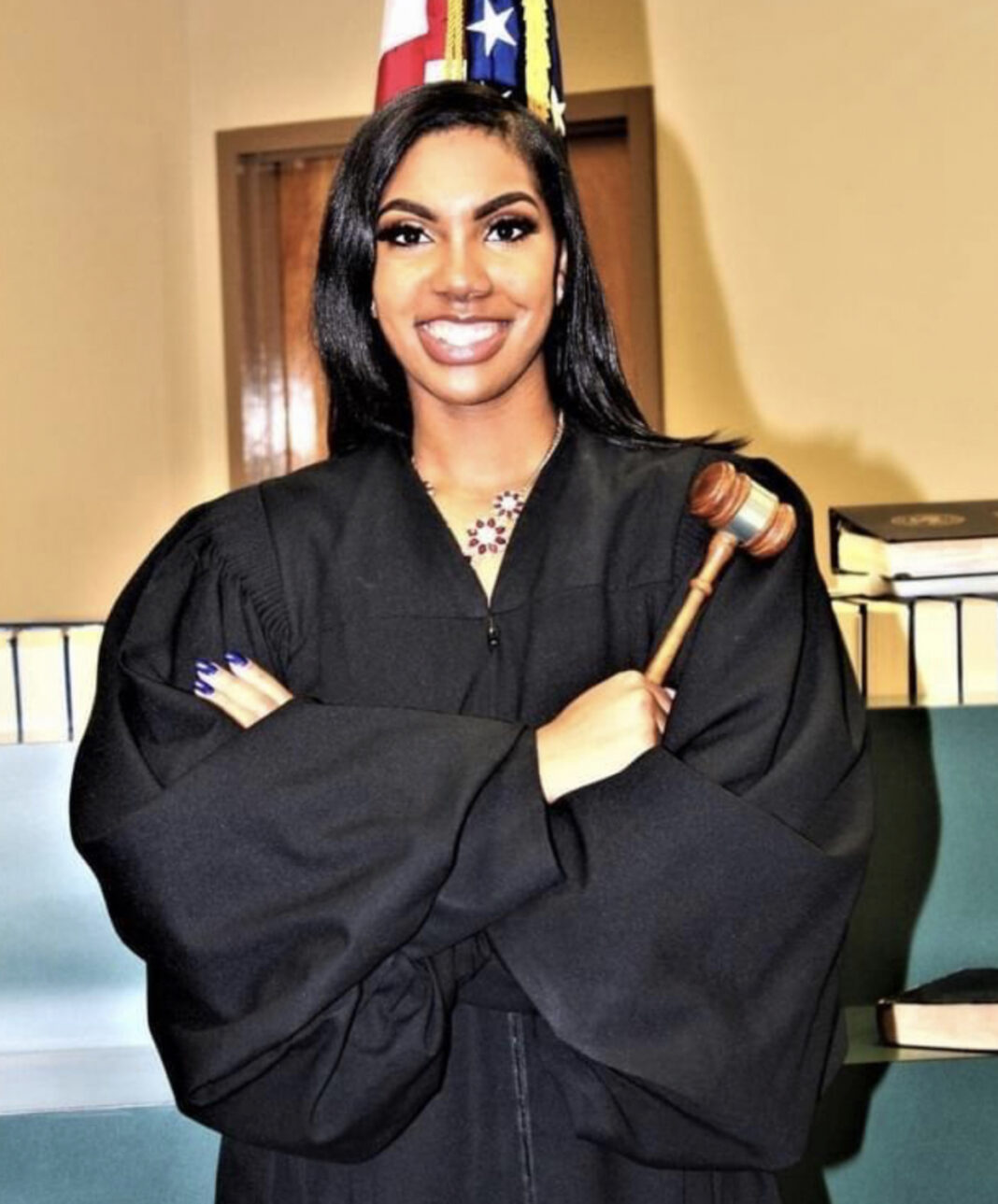 At just 28-years old, Shequeena McKenzie, is now the first Black female judge in the city of McComb, Mississippi. “It was a surreal moment because I work hard, I have faith,” McKenzie told WJTV, “The next thing you know you start reaping the benefits of the things you have invested into.

It was definitely a full-circle moment for me.” 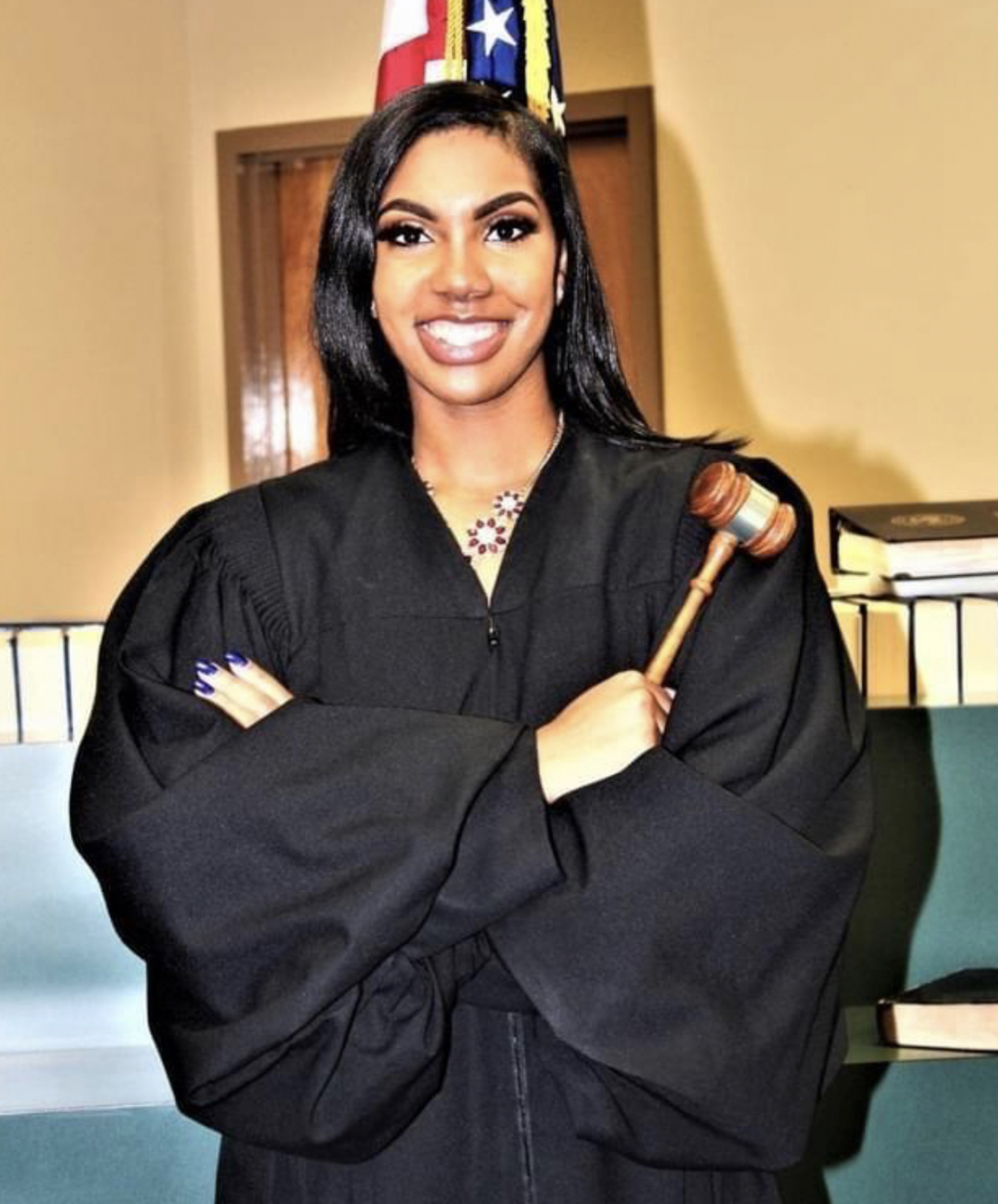 Shequeena McKenzie grew up in McComb eventually moving to Jackson where she practices law part-time. She said she went into law to be the change.

“I went to law because I did not want to talk about what wasn’t being done,” said McKenzie.

“I did not want to sit there and dwell on the negativity, I asked myself what I could do to help out the world.”

McKenzie said Vice President Kamala Harris is crushing barriers too and is giving her inspiration.

“It gave me hope watching her,” said McKenzie.

The young black female judge also hopes to serve as an inspiration to others.

“Sometimes you will enter the room and no one will look like you,” said McKenzie, “Do not let that overcome your abilities.

You belong in that room. You deserve to be in that room. It is a mindset you have to get. Once you get that mindset, do not let anyone stop you.” 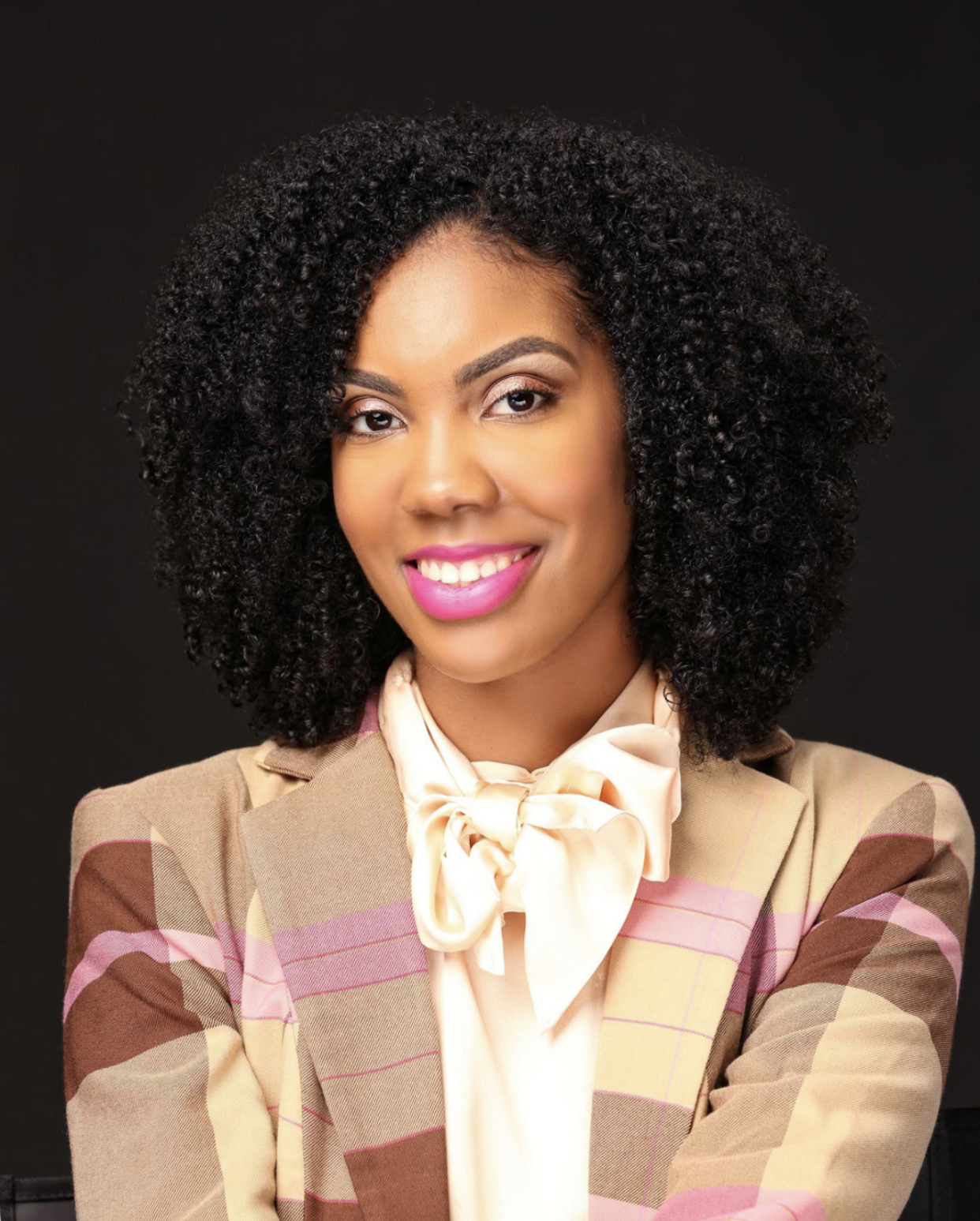 “It is something to be very proud of,” said Johnson,” It is a great example to every young lady or young girl that you can really be all you want to be.”

McKenzie recently became a judge in the City of Magnolia as well.