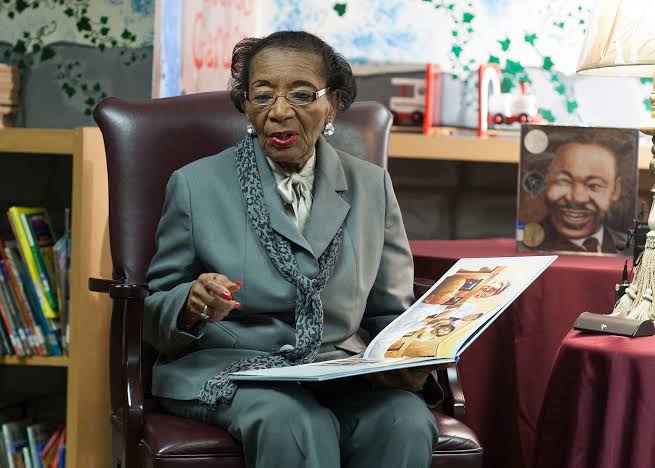 Although King Jr. had his fair share of boyhood troubles, his life took a new turn after Farris stepped forward during a church revival meeting. 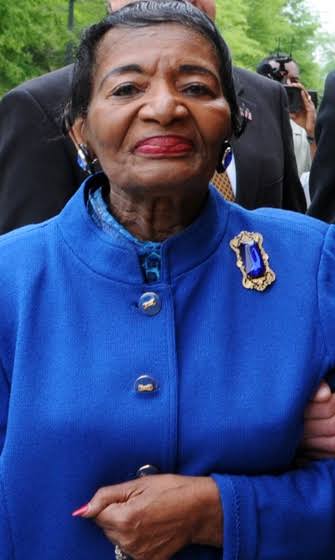 “My sister was the first one to join the church that morning,” King Jr. would later write, “and after seeing her join I decided that I would not let her get ahead of me, so I was the next” (Papers 1:361).

Christine King was a professor at Spelman College for 48 years, after retiring in 2014 at the age of 87. We reveals that, the hours her aunt, Ida Worthem; spent reading to her and her brothers, made a big impact on their lives.

Although Christine King planned to teach, the Atlanta Board of Education repeatedly denied her the opportunity despite being qualified because her father had fought for equal pay for both black and white teachers for the same work done. 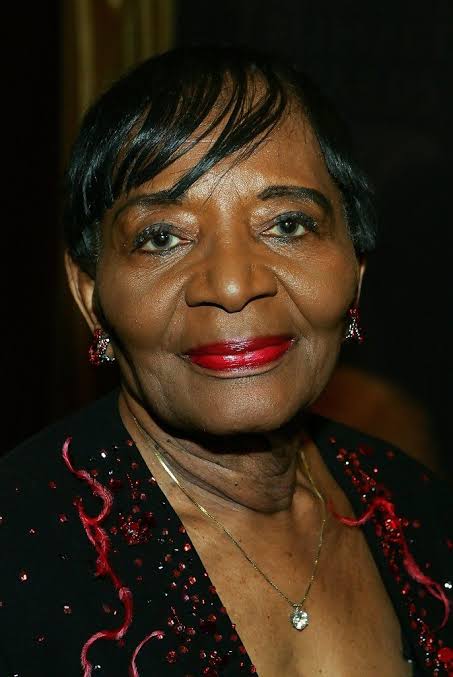 She eventually had her first teaching position at W. H. Crogman Elementary School. She went on to become Associate Professor of Education at Spelman College followed by an appointment as an adjunct professor at Morehouse College and Atlanta University.

Christine is Professor Emerita and the College’s longest-serving faculty member. She Authors three books; “My Brother Martin: A Sister Remembers Growing Up with the Rev. Dr. Martin Luther King Jr.,” “Through It All: Reflections of My Life, My Family, and My Faith,” and “March On! The Day My Brother Martin Changed the World.”

She served as a public speaker on various topics, including the King family, and multicultural education.

For many years, Christine King was vice chair and treasurer of the King Center. She was active in various church and civic organizations including the National Association for the Advancement of Colored People and the Southern Christian Leadership Conference.

When her brother, King Jr. was elected president of the Montgomery Improvement Association and designated the spokesman for the Montgomery Boycott, she supported him.

She took an active part in nonviolent demonstrations, including the; historic Selma to Montgomery March for Voting Rights in 1965 and the March Against Fear in Mississippi in 1966. 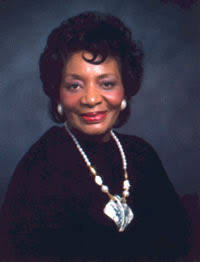 Farris endured King Jr. being assassinated in 1968, the drowning of another brother, A. D., in 1969, and the murder of her mother in 1974. She was integral in erecting the Martin Luther King, Jr. Center for Nonviolent Social Change; a place of pilgrimage attracting global citizens.