The limelight shone on Esther Okade in the year 2015, when she was just 10 years old and was recognized as a maths genuis as she enrolled in the Open University in the United Kingdom at age 10. Esther, who lives in Walsall, an industrial city in the United Kingdom, reportedly did not attend a formal school because her mother educated her at home. At the age of three, Esther’s mother started homeschooling her, then; at the age of six she took her first GCSE exams at the Ounsdale High School in Wolverhampton. Esther okade is currently the author of a series of mathematics workbooks for children called “Yummy Yummy Algebra”. And one of her dreams, is to own a bank in her teenage years.

This is a Nigerian maths prodigy. In 2015, Esther Okade was reported by #CNN to have enrolled in a British university at age 10, and was top of the class against 24-year olds. She is now working on her PhD on maths to be attained at 15,and a plan to own a bank soon before age 16. pic.twitter.com/XICQzGDBc5

She started her university course with an excellent grade as one of the youngest undergraduate students and was already the best in her class, obtaining a perfect score on her first exam. 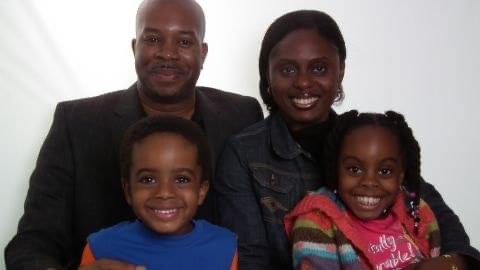 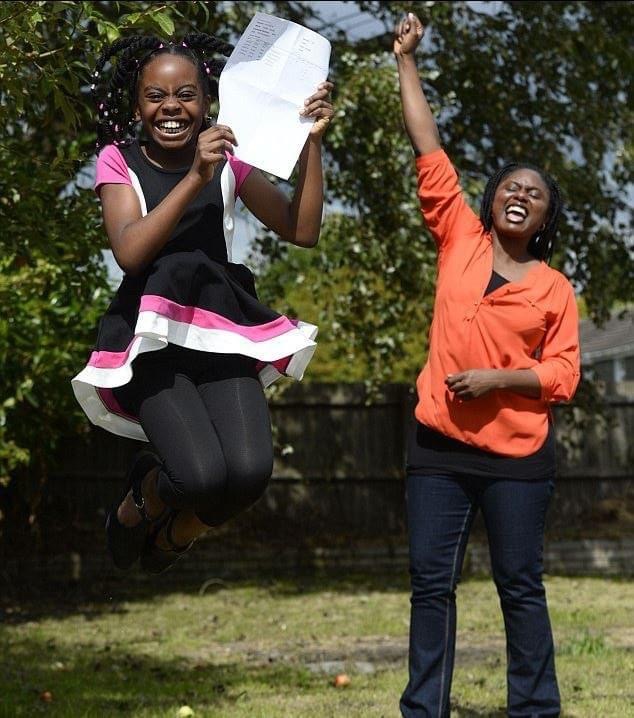 Speaking about her college course of study, financial mathematics, Esther Okade had earlier said she wants to finish the entire course in two years and wants to have a bank by the time she is 15 because of her love of numbers. 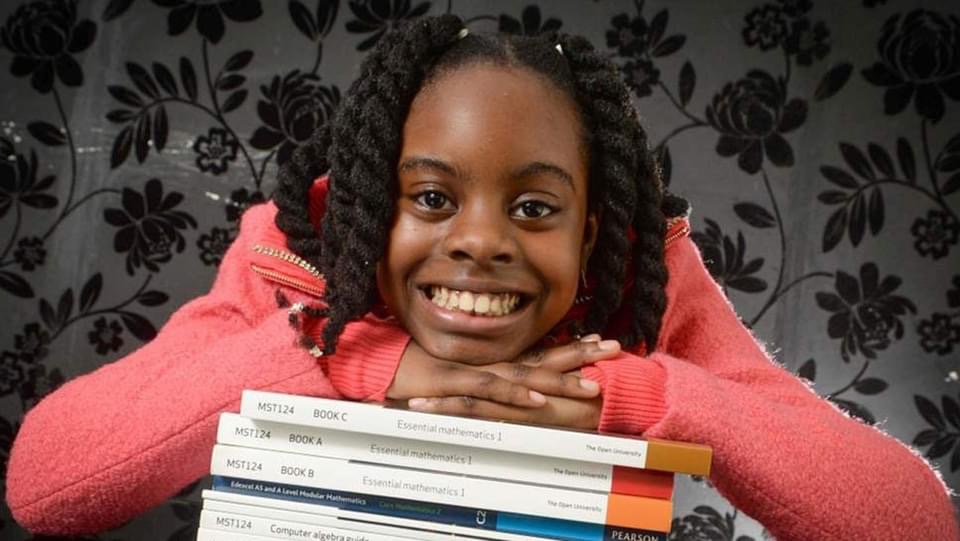 Esther’s academic excellence has been profiled by various international media outlets. Esther was said to have grown up like any other girl her age, as she loves to play with Barbie dolls and dress like Elsa from Frozen, but other than that, she is above her age in IQ and academics.

“I want to (finish the course) in two years. I want to have a bank by the time I’m 15 because I like numbers and I like people and banking is a great way to help people.”

Having perfect scores in her courses, she has obtained her Ph.D. before she turned 14. Esther’s academic excellence has been profiled by various international news media.

We are proud of Esther Okade. Kudos girl!