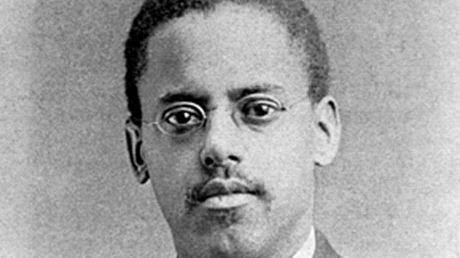 George T Sampson was an African-American inventor best known for inventing the automatic clothes dryer in 1892; and received  a patent for it in 1893. He also invented a propeller for a sled. In England and France during the end of the 18th century, clothes dryers were being made. Called ventilators, these large contraptions were made of metal. The drum had ventilation holes in it that allowed heat into it while it was hand cranked over an open fire. This invention was used for decades.

As time moved on, America caught onto the idea of these ventilators. Unfortunately, the clothing consistently smelled of smoke, was covered in soot and occasionally caught on fire during the drying process. As you can imagine, this wasn’t an ideal situation.

According to washcycle: George T Sampson of Ohio decided that the ventilator invention needed to be tweaked. Instead of using heat from an open fire, he chose to place a rack over a stove. This heat source was much better, as it didn’t dirty the clothing or catch it on fire! On June 7, 1892, Sampson was granted a patent for his idea. These “dryers” were used well into the 19th century.

Sampson’s personal life, such as his childhood and education, is not very much document and somewhat unknown. Even his birth date and location are disputed. However,  Sampson was living in Dayton, Ohio, and had invented and patented a sled propeller which brought him into public light in 1885. It was a pedal-powered device that made snow travel easier. 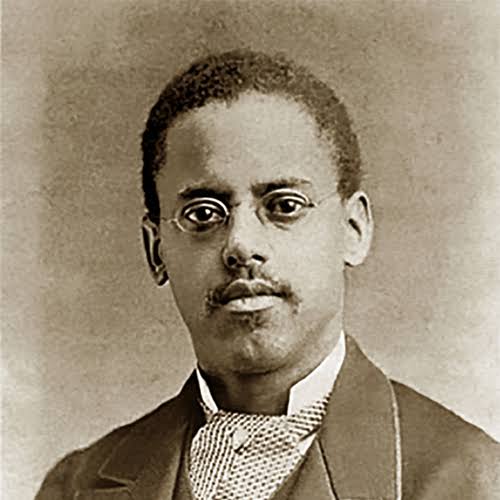 His clothes drier (US patent #476,416) was a frame that hanged clothing above a burner to speed up drying. Prior to Sampson’s innovation, clothes dryers were invented in the form of ventilators, which were essentially barrels with holes in them, in England and France. Over a fire, the barrels would be turned by hand. Sampson’s design was likewise a ventilator, but it didn’t require an open flame and instead relied on frames rather than a barrel.

George T. Sampson is credited with laying the groundwork for today’s dryers. Electric clothes dryers did not exist until around 1915, and in 1938, the Hamilton Manufacturing Company built the first completely automatic drier.

The #312,388, which was Sampson’s other known sled propeller invention, was submitted in 1885 and concerned the attachment of a propelling device to a tricycle. To make it work in the snow, the wheels were replaced with runners. The propeller would be controlled by the sled’s occupants using pedals. The schematics for this and Sampson’s other patents are still on file with the United States Patent and Trademark Office.