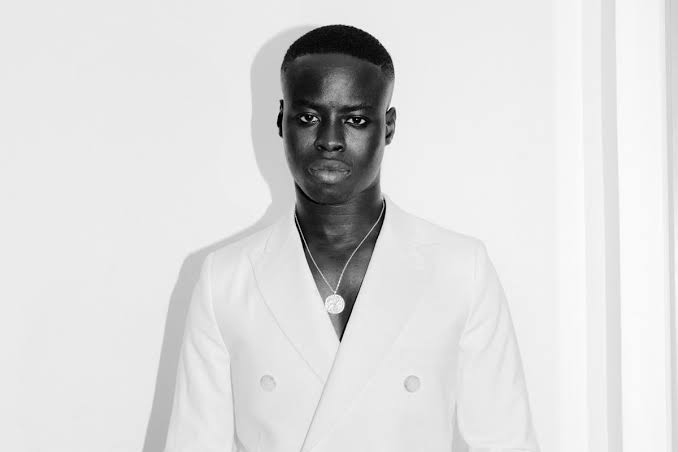 Ibrahim Kamara, the editor-in-chief of the British fashion magazine DAZED, has been appointed artistic and image director of Off-White.

Following the death of Virgil Abloh, Off-White has been working to keep its founder’s legacy alive by collaborating with like-minded creatives.

Ibrahim Kamara, a stylist, fashion journalist, and creative director who met Abloh through Instagram Direct Messages, has joined Abloh’s Off-White brand as art and image director, the company announced in an Instagram post.

Kamara will be successful in establishing the brand’s overall creative direction, focusing not only on clothing but also on image and content.

Kamara, a Sierra Leone native who now resides in London, was named editor of the fashion magazine DAZED in January 2021.

The 31-year-rise old’s in the fashion world has been described as “meteoric” in a New York Times profile, from graduating from the art university Central Saint Martins in London to styling runway shows for Abloh’s Off-White and other elite brands.

He has also styled runway shows and advertising campaigns for top heritage houses such as Burberry and Erdem, as well as Stella McCartney and Dior. His work has been published in British Vogue, Vogue Italia, System, W, and i-D, where he served as a senior editor at large.

Following his appointment, Kamara said, “Virgil will forever be with us. With me. He changed the world and left an indelible mark on anyone who encountered him and beyond. Generous with his time, mind and creativity, he saw everyone and created, with all humans in mind. I am honored to further link my ties to Off-White as their art and image director and be a part of the team that will tell the rest of the story Virgil started writing for us all.”