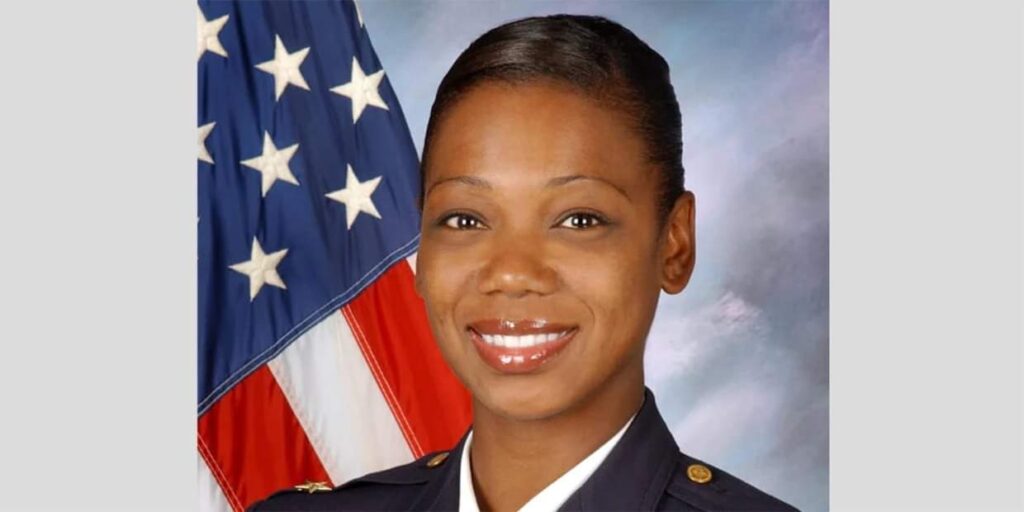 Keechant Sewell has made history as the first woman to lead the New York Police Department in its 176 year history. Sewell also becomes the third black person to join NYPD as a leader after Lee Brown and Benjamin Ward who served in the 1990s and 1980s respectively.

Prior to this appointment Sewell was serving in the Nassau County Police Department where she was promoted to the rank of a chief of detectives in September, 2020. She takes over from Dermot Shea who left the institution after his retirement.

In her new role, Sewell will be in charge of over 35,000 New York police officers. She is also expected to help curb the increasing crime rates in New York and the ongoing threat of Coronavirus pandemic.

Sewell was appointed to this position by the current New York mayor, Eric Adams who had promised to elect a female police commissioner in his campaign. In her acceptance speech Keechant Sewell noted, “I’m truly honored to be the 45th New York City Police Commissioner. This oath reflects my deep commitment to our great city-and the individuals who are ranked as New York’s finest. I’m privileged to be here and ready to work!”

“I bring a different perspective, committed to making sure the department looks like the city it serves and making the decision, just as Mayor-elect Adams did, to elevate women and people of color to leadership positions”, said the elated 49-year-old Queens native.