Meet Kiko Davis, The Only Black Woman In The U.S Who Owns Her Own Bank 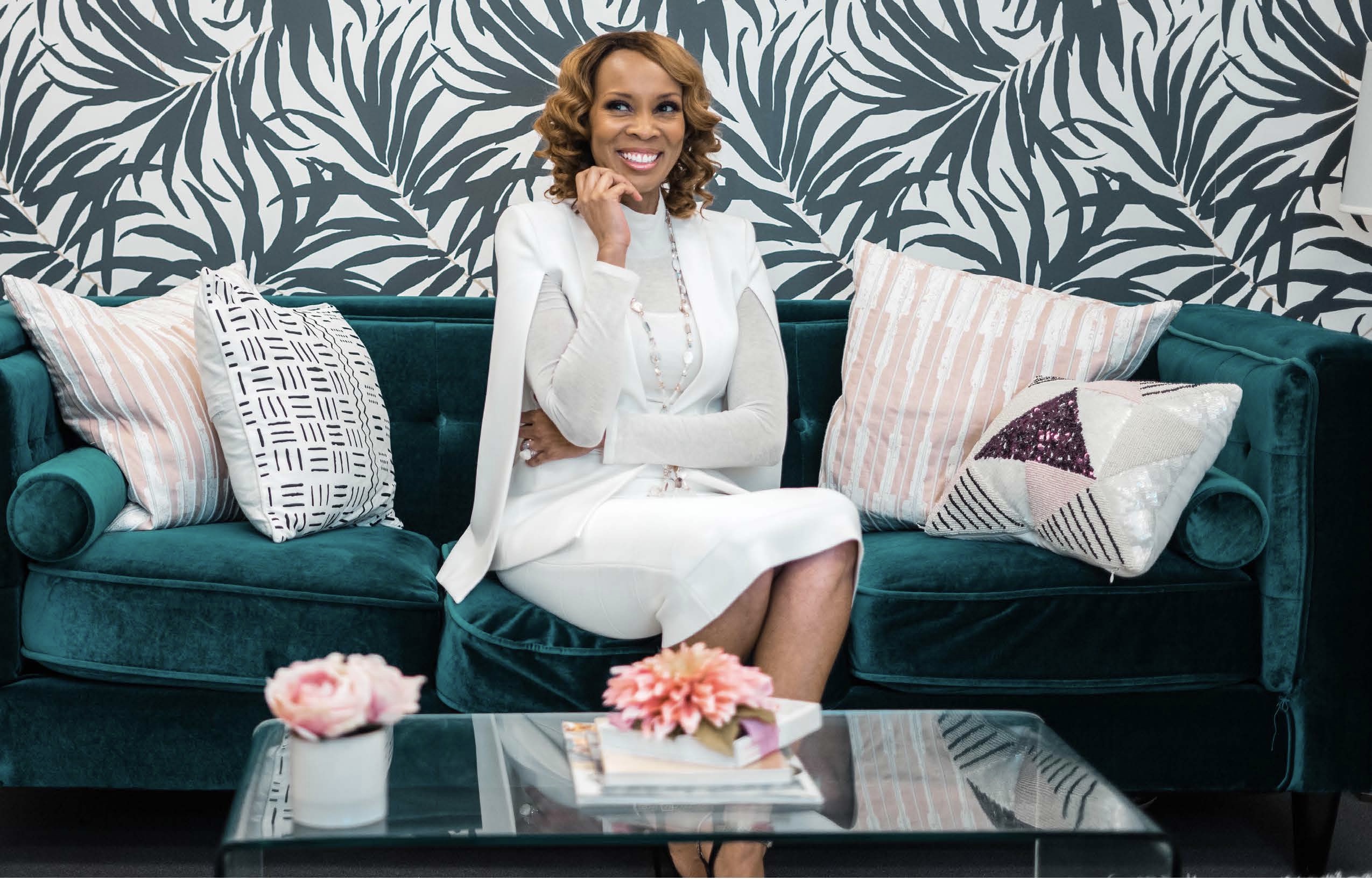 Share
Facebook Twitter LinkedIn Pinterest Email
Meet Kiko Davis, the majority owner and stockholder of Detroit-based First Independence Bank, one of the top 10 largest Black-owned banks in the United States. This makes her the only Black woman in the country who owns a bank. 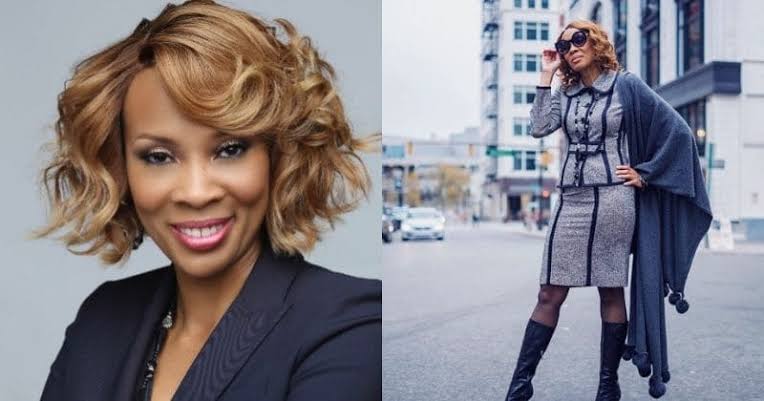 During a 2018 interview with Rolling Out, she said that what makes her unique as an African American female leader is her ability to genuinely connect with people and inspire a culture of synergy. “It’s a God-given talent that comes naturally,” she said. “People tend to lend the very best of themselves when they feel leaders are passionate about them and their environment.”

Kiko Davis says that she is greatly inspired by Shirley Chisolm, the first Black congresswoman and the first major-party Black candidate to run for president in 1972. She says her favorite quote by Chisolm is, “In the end, anti-Black, anti-female, and all forms of discrimination are equivalent to the same thing: anti-humanism.”

She is also inspired by her late husband, Donald Davis. After his untimely death, she created a foundation in his name to perpetuate his legacy-building efforts and initiatives that he envisioned and developed.

Kiko Davis is also the managing director of Groonvesville Production and Publishing LLC; which controls the Grammy Award-winning music catalog of her late husband; Don Davis. He was an American record producer, songwriter, and guitarist who combined a career in music and one in banking.

Kiko Davis on How to win

Kiko says that taking risks is very important if you want to become successful. “Without risk,” she says, “there can be no reward… Your mistakes will bring invaluable knowledge that will ultimately become your strategy for winning.” 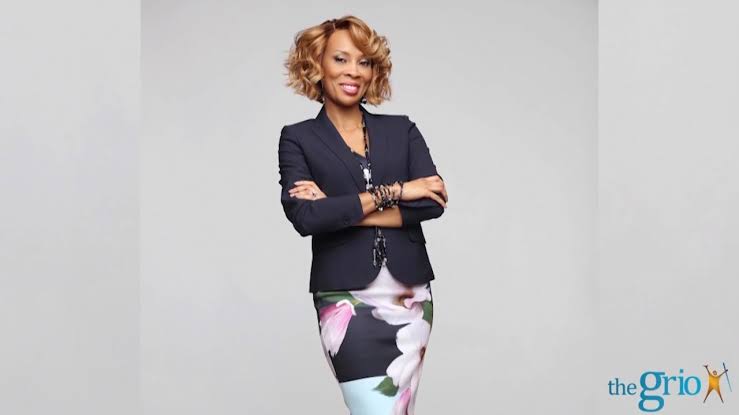 She also strongly believes in maintaining a positive attitude and attributes her success to prayer, eating healthy, and exercising.

For more details about First Independence Bank and/or to open an account, visit www.firstindependence.com