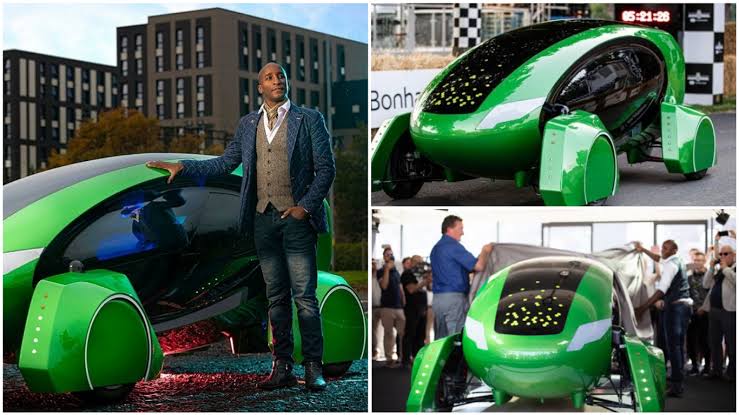 Named as one of the top “35 under 35” entrepreneurs in Wales in 2017, Pasi William Sachiti is a Zimbabwean serial entrepreneur; who is building driverless cars in the United Kingdom. 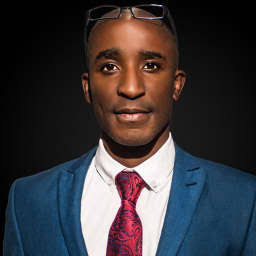 Born in Harare, Zimbabwe and moving to the UK at 16, Sachiti started out as an entrepreneur when he was only 19. His first start-up at 19, was called “123-registration”;  a domain registration business which was acquired for an undisclosed amount.

Sachiti, who studied at the London School of Economics and Political Science (LSE) and Aberystwyth; is now the founder and CEO at Academy of Robotics.

His UK startup, Academy of Robotics has been working on “Kar-go”; a driverless car to solve the last-mile delivery problem.

The vehicle has been developed in collaboration with the UK’s vehicle licensing authority, the DVLA, to travel on the roads at up to about 96km/h.

This autonomous vehicle, Kar-go was launched in 2019 at the Goodwood Festival of Speed in the UK.

Kar-go has a software stack that allows it to navigate on unmarked country roads and even without GPS. “It works in conjunction with an app, where recipients can track their delivery and meet the vehicle just like meeting a pre-booked taxi. Recipients will then use the app to open the hatch to release their specific parcel. Inside the vehicle, a patented package management system will sort and re-shuffle packages on the move”.

Kar-go is powered by Telsa batteries and can drive at 60mph and cover around 193km before it needs re-charging.

According to TechZim, Kar-go uses advanced evolutionary artificial neural networks to train the vehicle in a way that mimics aspects of nature and biology; helping it to learn from events in the past and apply this knowledge to new situations it faces. It adopts a revolutionary terrain-training approach.

According to Sachiti, he used Zimbabwe roads to train the car’s AI. “There are some great delivery robots out there; but most of them are designed to run on neat pavements or sidewalks of grid-like cities. We want Kar-go to be universally applicable, so we have trained our technology in a number of different environments and of course, for me, Zimbabwe was a natural choice,” he said.

During his trip to the UK, Zimbabwe’s Minister of Foreign Affairs and International Trade, S.B Moyo together with Zimbabwe’s ambassador to the UK inspected the Kar-go vehicle at an exclusive reception hosted at the Westbury Mayfair hotel.

Sachiti shared his vision to make Kar-go technology available around the world at the event which was organized by Conrad Mwanza and the Zimbabwe Achievers Awards team.

Prior to these amazing cars, Sachiti has built quite a number of companies that have been acquired by others. He built “MyCityVenue”, an A.I. driven experiences platform serving 1.6 million users which was acquired in 2015 by Secret Escapes.

Before building “MyCityVenue”, Sachiti was on the BBC Investment program Dragons Den, where he pitched a start-up, “Clever Bins”; a solar-powered digital outdoor advertising bins. The company he pitched traded for three years and subsequently licensed its technology to six countries and local governments before closing in 2013.

Sachiti was nominated for HSBC Start-up stars for his company and innovation ‘Clever Bins’ in 2010. Also, in 2013; he won the Zim Achievers Awards in Business Innovation also for ‘Clever Bins’.

In 2017, Sachiti got the award for the Aberystwyth InvEnterPrize for ‘Kar-go’ and in the same year; he got nominated for the Wales Start-up Awards for the most innovative start-up in Wales.