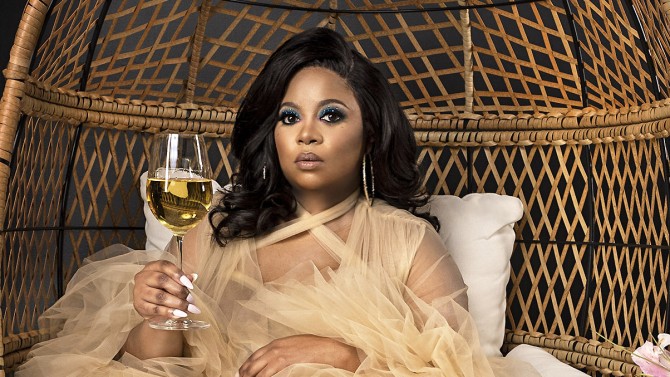 A black woman breaking barriers and becoming whatever she wants to be. Rada Griffin is a NASA engineer working long hours during the day as a senior software engineer and subject matter expert and providing support to the project that’s going to put the first woman on the moon in 2024.

And then, when she is not a software engineer for NASA she is putting her energy into winemaking, becoming the first certified black winemaker in Alabama.

“It’s a big responsibility for us to ensure that everything goes perfectly,” she said. “And then, whenever I can find the time, I do my thing with wine.” 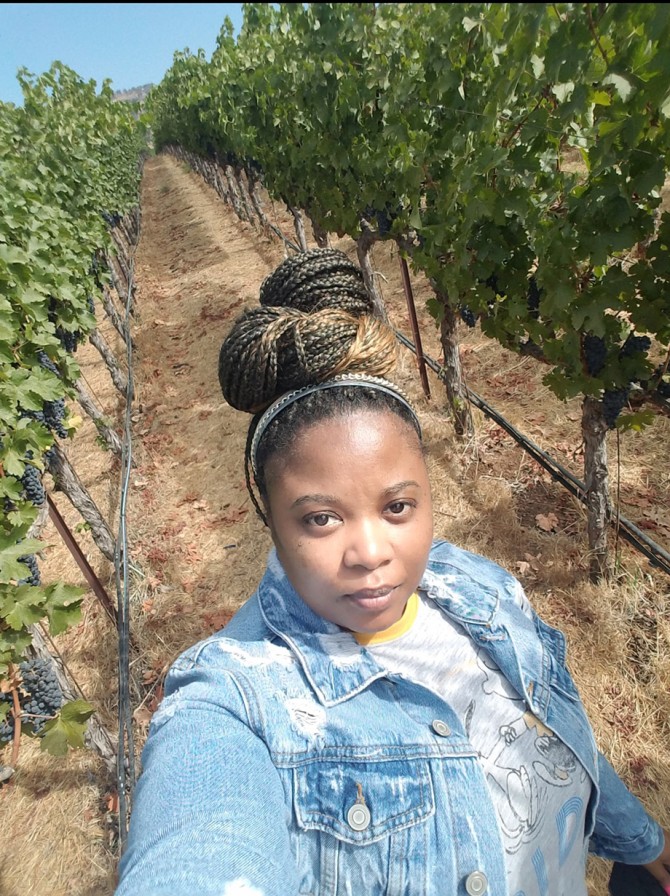 Based in Huntsville, Alabama, Rada Griffin juggles three lives in one. During weekdays, she’s a contractor for NASA, on weekends she hosts wine and food pairings; and sometimes flies to Napa Valley, California, to check the progress of her first vintage.

After honing her wine skills in a series of online classes authored by an instructor in the Cornell Peter and Stephanie Nolan School of Hotel Administration, in 2019; she went on to launch Anissa Wakefield Wines; becoming the first certified Black woman winemaker in Alabama.

“Wine to me is food,” Griffin says. She also works locally as a private chef. “The same way you view food when a chef puts a plate in front of you and it’s beautiful and you can’t wait to taste it, that’s the same way I think about wine. So I just wanted to do more.” Despite her love for the wine world, she says she’s found the road to inclusion and acceptance difficult for Black women and the Black community in general. “Particularly for African Americans, we’re trying to catch up with being included in the wine industry,” she said.

“There’s a movement happening with Black people getting into the wine industry. You see it with celebrities and athletes alike. I’m hoping to do my part with bringing that forward.”