Meet Serita Braxton, The Black Woman Who Launched Her Own Premier Tequila Brand 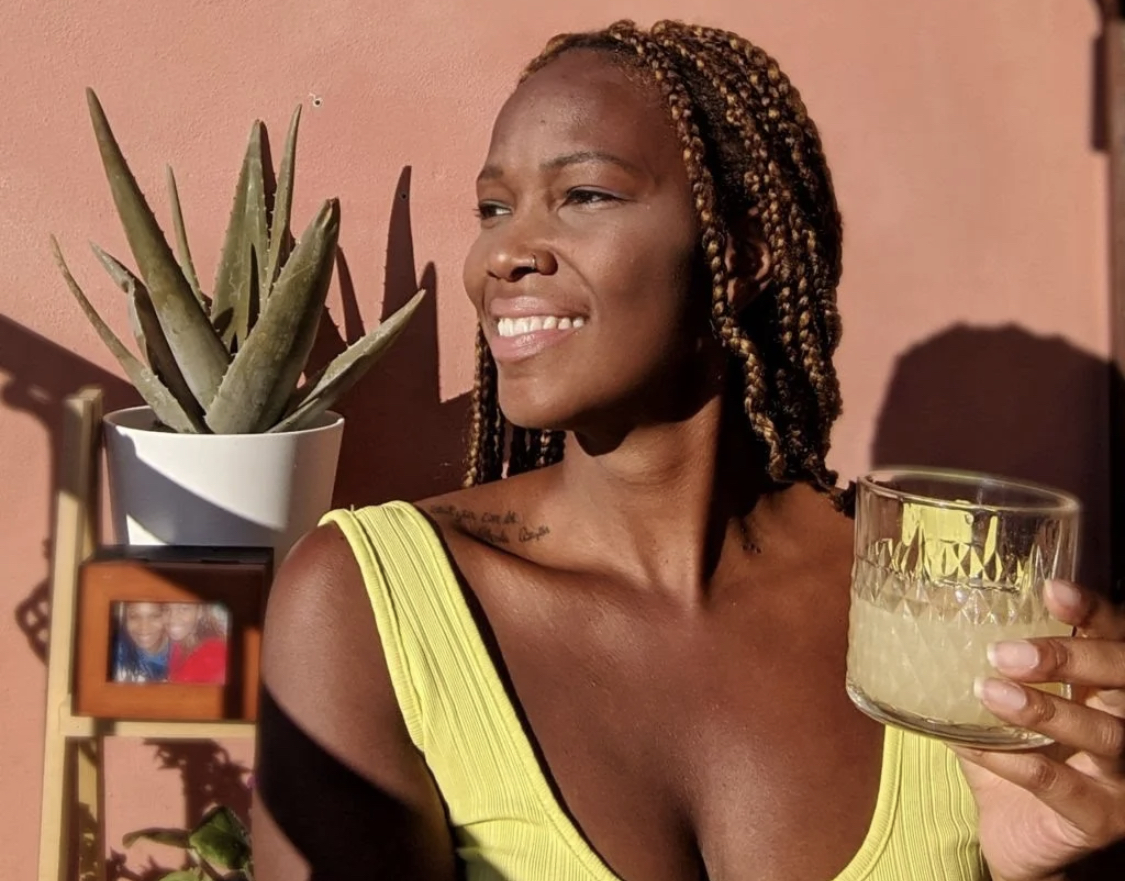 Traveling does a lot for different people, but for Serita Braxton her travels led her to the island of Tenerife off the Spanish coast where; she launched her own brand of high-quality tequila.

Serita Braxton is the founder of Monita Tequila, a line of premier tequila, as an ode to her love of margaritas and Mexican cocktails. The Maryland-native worked in the spirits industry during her time in Washington D.C. It was there she became interested in margaritas and tequila after frequents dates to Mexican eateries. 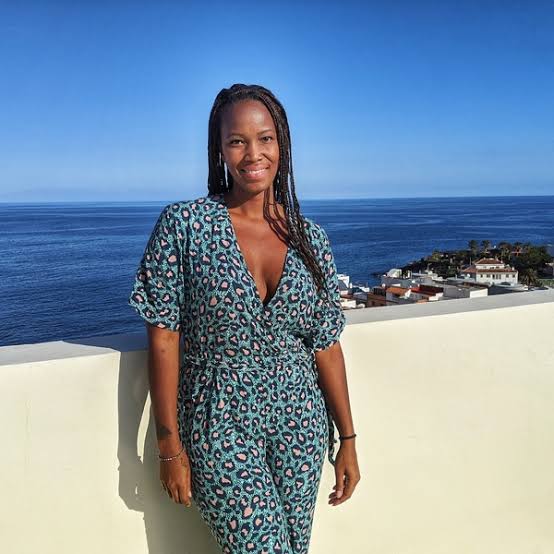 “I brought my friends into a sometimes weekly tradition of going out for tacos and margaritas for Taco Tuesday; at different restaurants in D.C,” said Braxton in an email interview with BLACK ENTERPRISE. Eventually, I also brought my mom along. Despite her not really being a drinker, she eventually began loving the cocktail; and our catchups were frequently held over a round of margaritas (hold the salt).”

The Monita Tequila Of Serita Braxton

Braxton named the brand after her late mother who inspired her to always strive for her dreams and wanted to embody her essence in her company branding. “My mother was a bright light that made everyone from Facebook friends to family feel like they were loved, valued, and celebrated,” she said. “Her presence was warm and long-lasting. These are the qualities that I’m looking to share with the creation of Monita Tequila. 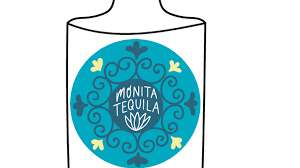 Braxton is launching her brand from her home in Tenerife in the Canary Islands. She found herself on the Spanish island after a planned trip to Ghana fell through and she set her sights on the small island instead. “On my last night, as I sat on the beach watching a sunset; I realized I had finally found the place I had been searching for,” she said and the rest is history.

The tequila entrepreneur is currently raising funds through the crowdfunding platform Kickstarter; to further develop her business and acquire the proper licenses needed for her business.