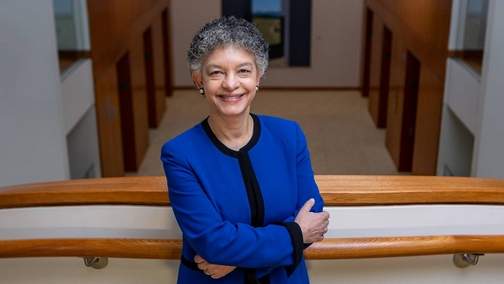 Jamaican American economist Susan Collins has become the first Black woman to lead one of the 12 regional Federal Reserve banks since the central bank system was created in 1914; which is over a century ago. The Harvard- and MIT-trained economist with an extensive experience in government and academia; the 63 year old  is only the second woman to helm the Boston Federal Reserve after Cathy Minehan was president from 1994 through 2007.

Susan was appointed the next president of the Federal Reserve Bank of Boston on the 9th of February and is set to start in her new role in July. She also has been provost and executive vice president for academic affairs at the University of Michigan since 2020.

Collins will also be on the central bank’s powerful Federal Open Market Committee; whose mandate is to promote full employment and stable consumer prices.

After her parents immigrated from Jamaica, Susan Collins became a U.S. citizen in 1997. She grew up in Manhattan, New York, after her social anthropologist father who worked at the United Nations and university librarian late mother migrated from Kingston. She is married with two children. 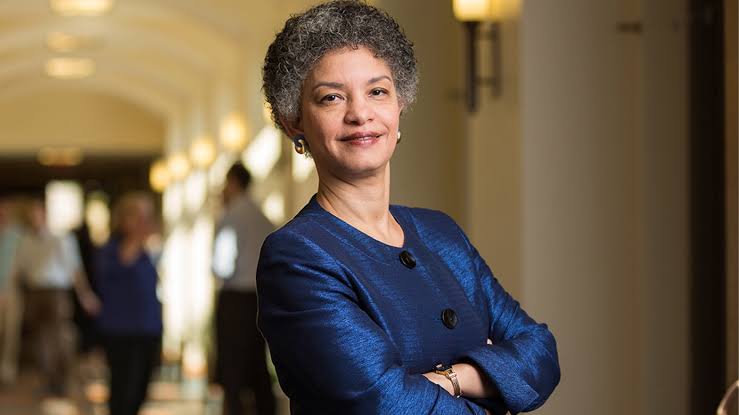 In a recent interview, Collins indicated she would focus on both traditional Federal concerns; such as the labor market, and the kind of community-oriented initiatives the central bank has focused on in recent years.

“I’ll note that a common theme throughout my career has been commitment to the mission of public service to improve lives — whether through education, research, or policy,” she further said.

According to the American Economics Association (AEA) on whose executive committee Collins served, she came to economics out of curiosity, from observing the poverty in Jamaica which she frequently visited with her parents to see relatives.

“Those summer visits raised all kinds of questions,” she told AEA newsletter. “Why were living standards so different? Even wealthier people in Jamaica suffered from water shut-offs or other hardships…

“It was clear to me very early on that contexts matter. If you grow up with these questions, it’s no surprise to become an international economist,” Collins also said; adding that her parents encouraged her to follow her curiosity.

“Jamaica has a tradition of really strong women and so high-powered careers were supported,”; Collins who identifies as a Jamaican-American, told the newsletter.