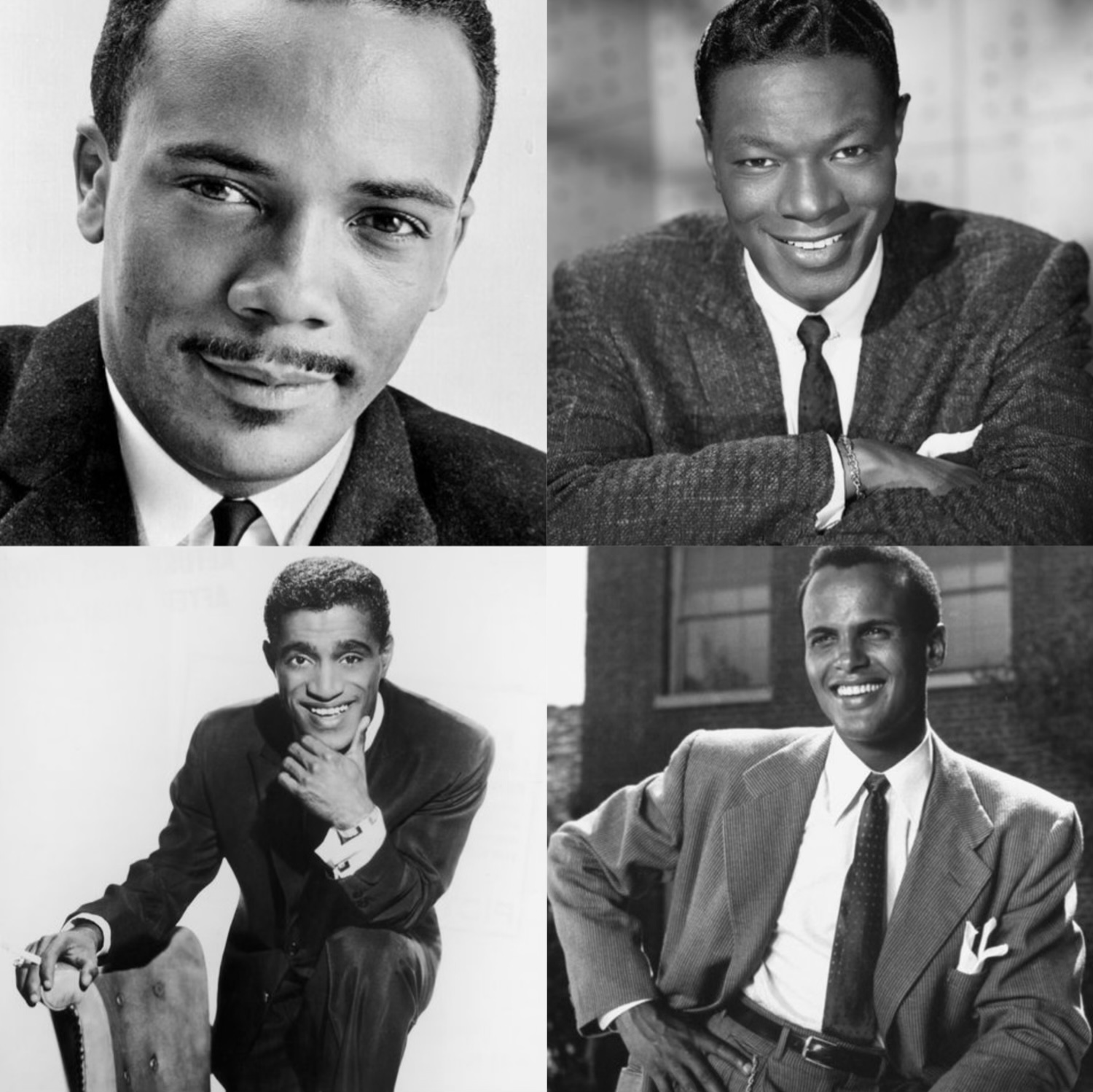 Black Hollywood: Every successful movement/institution/organization began with founders or pace setters who cleared the path. In hollywood, following the history of the African American experience, there are certain people who fought and strived hard to get the recognition in Hollywood for black people. We previously listed 5 female vintage Hollywood legends who paved the way, and now we want you to see their male counterparts.

We are listing 4 Male veterans of black Hollywood. 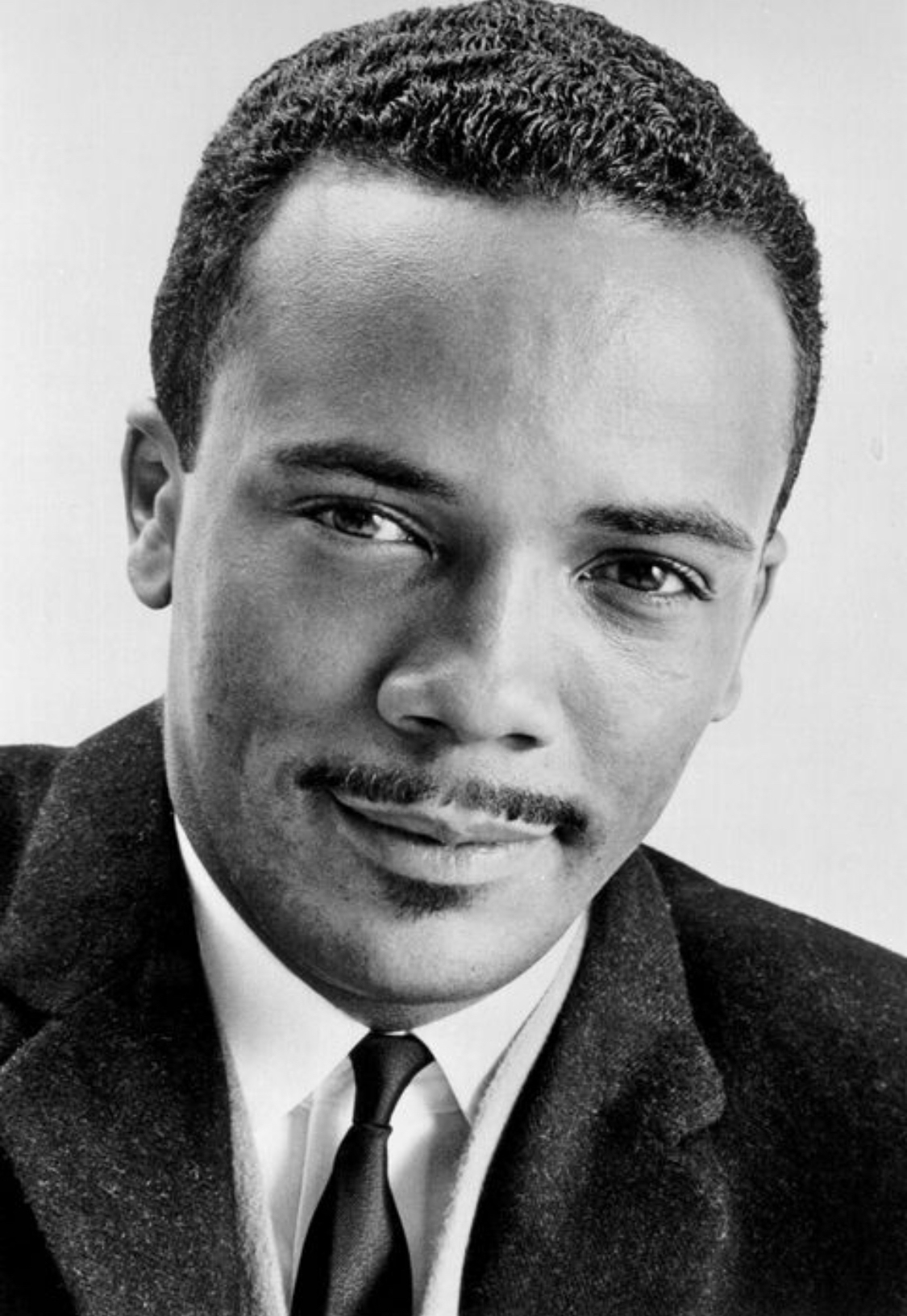 The 85-year-old musician and producer has paved the way for many of today’s greatest artists. Most known for producing Michael Jackson’s Off the Wall and Thriller; Jones has over 80 Grammy nominations and has won 27 awards. 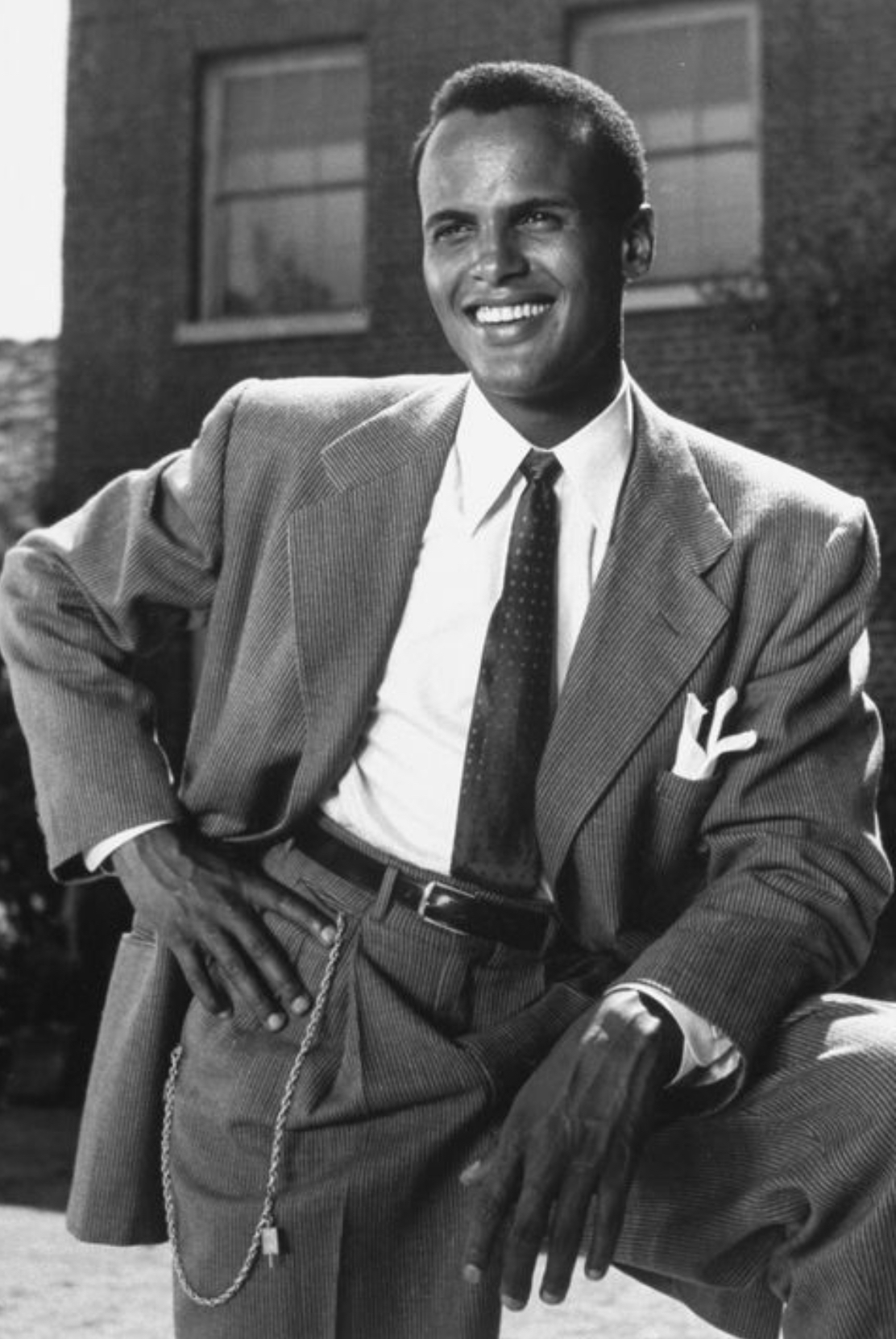 The 91-year-old singer and actor-turned-activist started his career in the ’50s. Known for his hit calypso-style songs; Belafonte continues to pursue his career and was recently featured in Spike Lee’s Oscar-nominated film, The Blackkklansman. 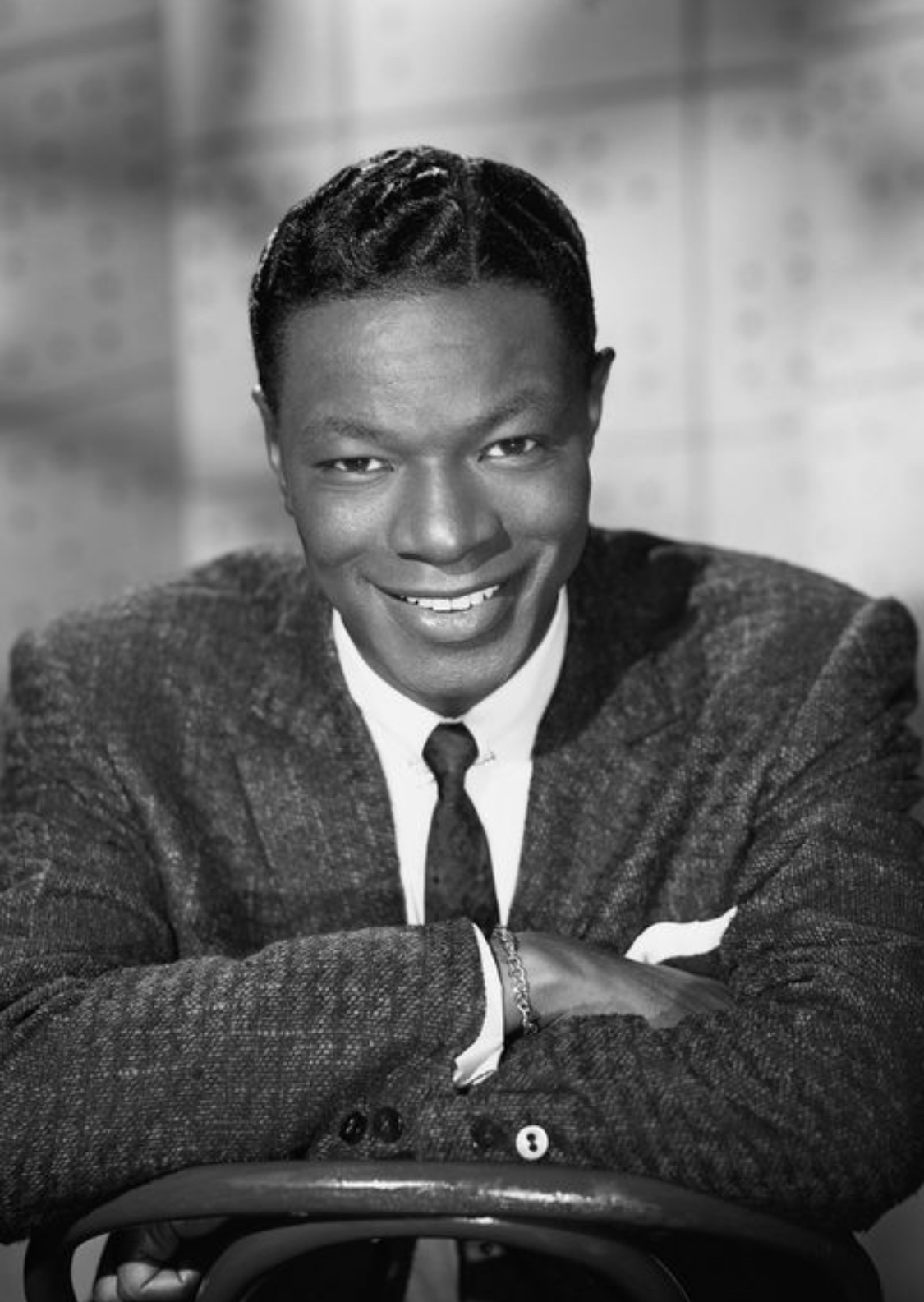 Most known for his deep and soothing voice, Cole was a prominent musician of his time. He won his first Grammy in 1959 and hosted his own television show; The Nat King Cole Show, for the three seasons on NBC. 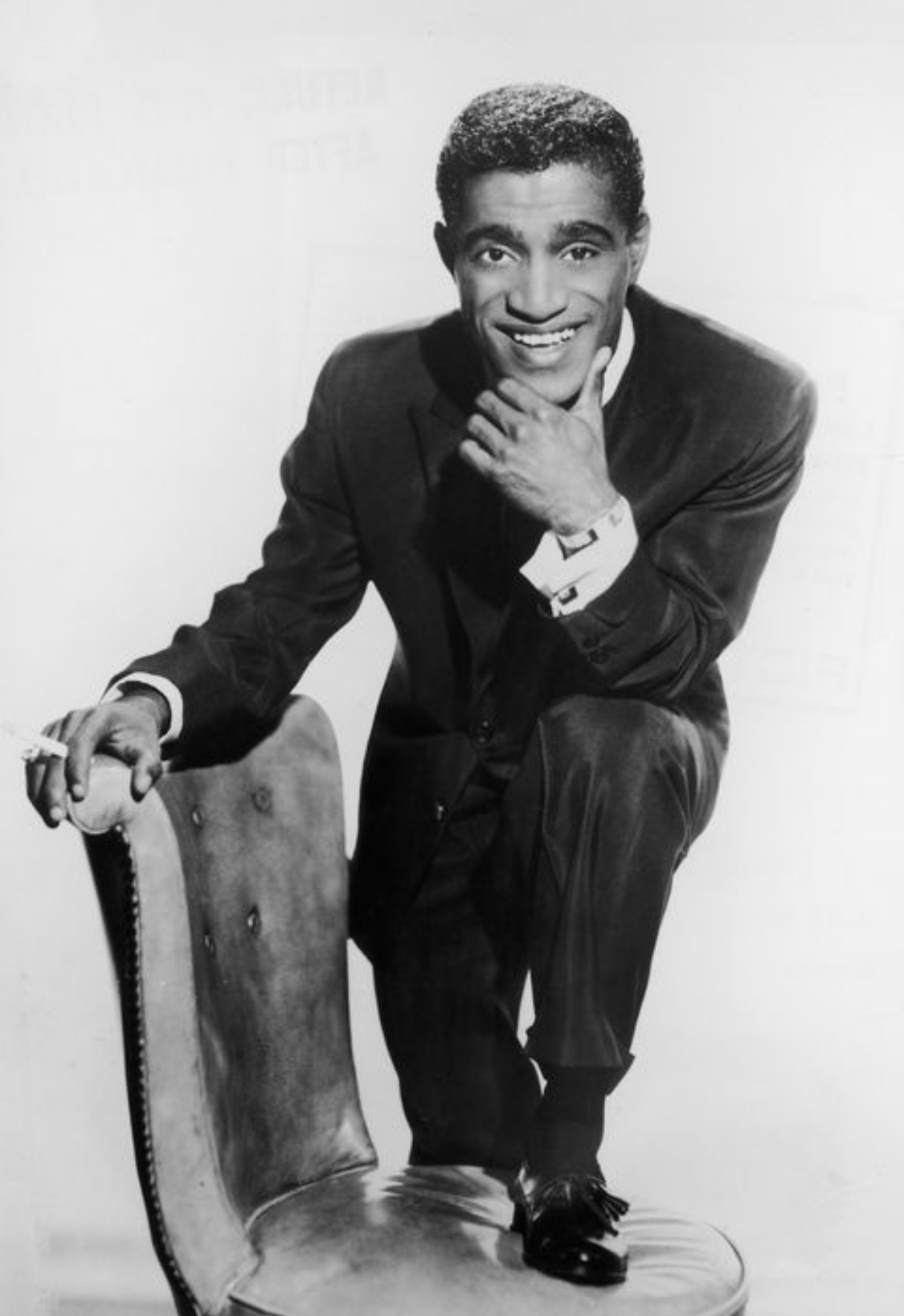 Harlem native Davis was one of the greatest entertainers of his time. As one of the members of the “Rat Pack,” he was an incredible musician and comedian.