Meet The Ivorian Digital Artist, O’plerou Grebet Who Creates Emojis To Showcase The Beauty Of Africa 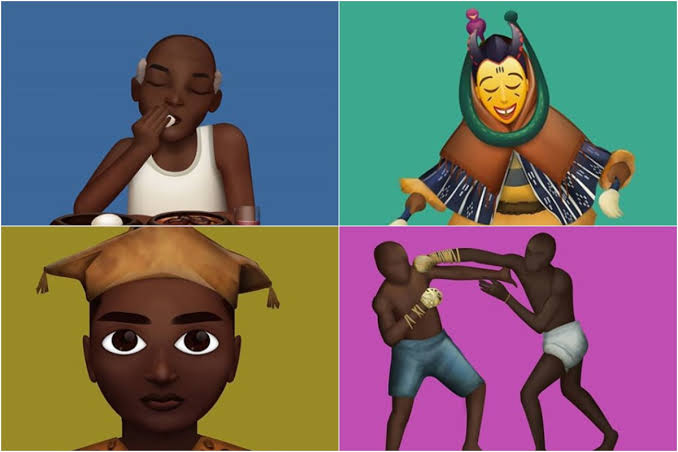 When you enter Africa into the google search engine, you are most like to meet poverty stricken images. Images that do not portray the real Africa, Images that paint Africa as dependent and distraught. That was the situation Ivorian Digital Artist O’Plerou Denis Grebet  was faced with when he searched for Stock Images of Africa on the Internet. However, he didn’t only complain, he decided to do something about it. 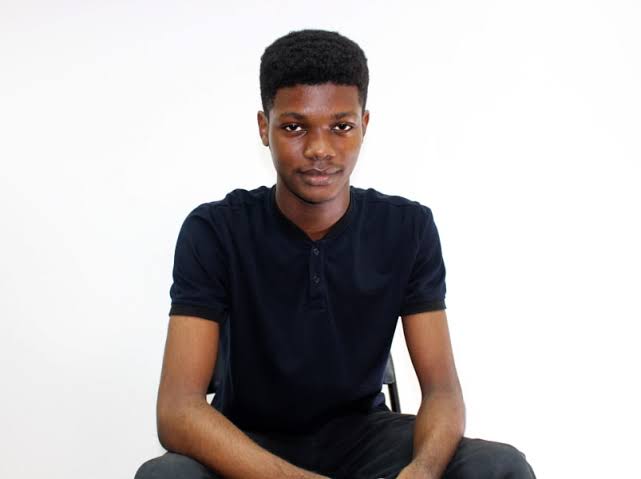 Speaking to CNN, Grebet Said; “I noticed that media and most articles about Africa were talking about the bad sides of the continent only. They reduced the image of it to a land in war where people are poor and hungry. These elements are true but it’s not everywhere on the continent,”
The photos, he said, annoyed him so much that he started to think about how to show images of beautiful parts of the continent.

And Over the past two years, 22 year old Grebet has designed more than 350 free emojis that celebrates the beauty of African culture in all its forms.

O’plerou Grebet learned to make emojis by watching a YouTube tutorial in September 2017. “It was not really hard because I know how to draw with my hand, so, it’s like I just transposed the skills to the computer,” he said.He translated the techniques to document everyday African lifestyle. His first emoji was of Foutou, a staple Ivorian meal made from ground cassava flour and mashed plantains.

The Abidjan-based student draws inspiration for his designs from history and contemporary African life.

O’plerou Grebet, says he has always been artistic and spent time as a child constantly drawing. But it wasn’t until 2017 he decided to be more deliberate about his art.

In 2018, after a lot of practice with photoshop, Grebet decided to create and post a new Africa related emoji every day till the end of the year on Instagram. He knew he had a hit on his hands when he gained 2,000 new followers within the first week of starting the project.

“I posted them on Instagram because it is a visual platform and people are more ready to see art there,” he said. So far, he has designed wide-ranging emojis, including a traditional three-legged pot used to make ‘Potjiekos’. A local South African meal and ‘Crece’, a delicious crispy snack sold in Ivory coast.

But Grebet wanted more than just to create emojis representing Africans. He wanted people to be able to reference them in their conversations as they do with regular emojis on social media like WhatsApp or Twitter.

So, in December 2018, he incorporated all 365 emojis from his project into an app which he titled ‘Zouzoukwa.’Zouzoukwa means “image” in the Bete language spoken in Ivory Coast.”I think the app was important because I really wanted people to be able to use my work in their conversations, and have stickers that correspond to their realities,” Grebet told CNN.

Since its release, Zouzoukwa has been downloaded more than 120,000 times on Google Play and the Apple app store. And in 2019, it was nominated for the best app of 2019 by the African Talents Awards, which celebrates young Africans in creative fields. Despite the little wins, Grebet says he is still focused on doing more to tell Africa stories with his emojis and has plans to create phone cases, bags, and clothing derived from his art.

He also plans to travel around the continent to discover more inspiration for the emojis. “I want to keep finding ways to pay tribute to African culture,” he says.