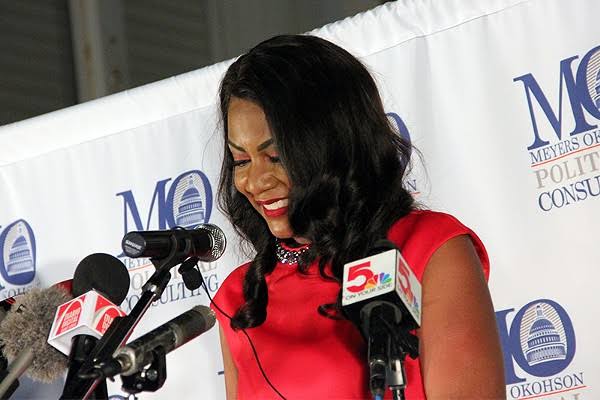 According to CNN, Jones, the city’s treasurer, beat Alderwoman Cara Spencer by 2,280 votes; according to the final unofficial election results posted online by the city’s election board.

Tishaura Jones will be sworn into office on April 20.

In her victory speech Tuesday, Jones reflected on her historic win. 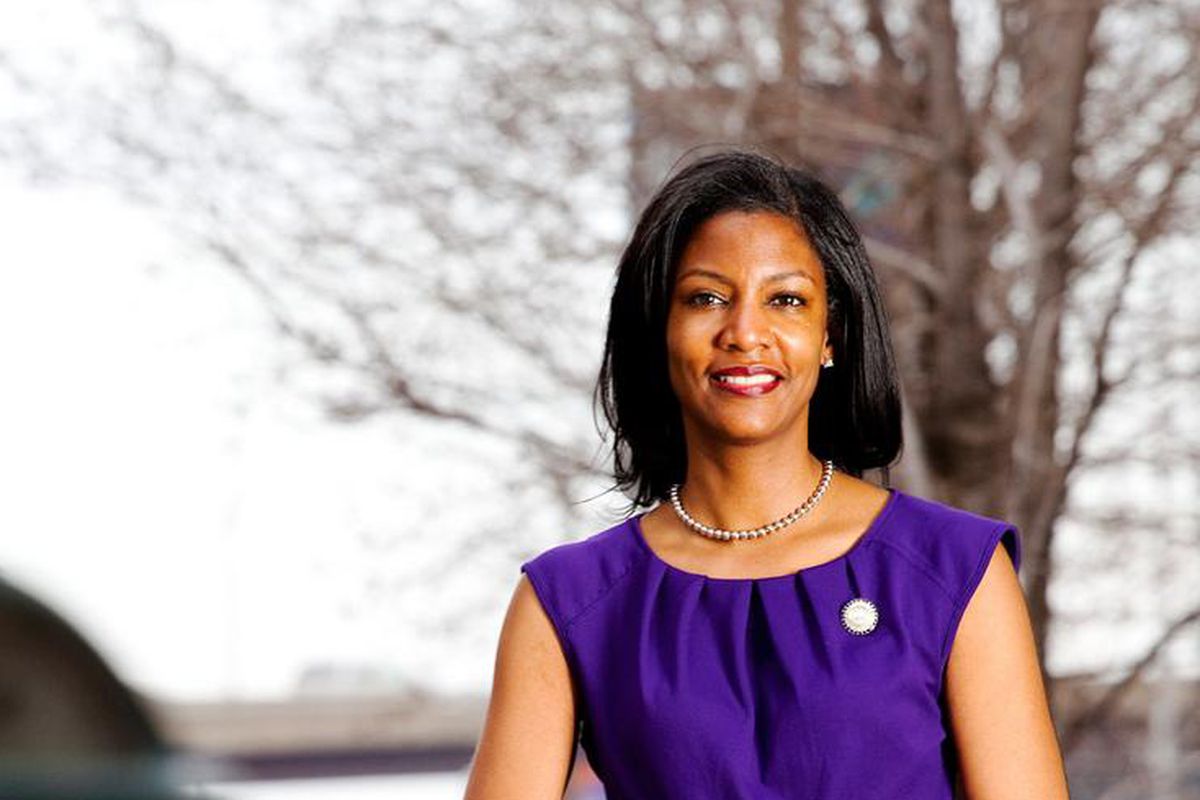 “This campaign can unequivocally say that we’ve begun breaking down the historic racial barriers and the racial divides that exist; and have existed for generations in our city,” she said.

However, Spencer conceded to Jones Tuesday night, according to CNN affiliate station KSDK. On Twitter, she congratulated Jones on her win, saying; “You have my support in making St. Louis the great city we know it can be.”

This year’s mayoral race was a shift to St. Louis’ new nonpartisan voting system approved in November by voters. Under the new system, residents can vote for as many candidates as they want in municipal primaries; and the top two vote-getters move onto the general election.

Jones comes into office amid the Covid-19 pandemic, two disturbances within two months at the city jail, and a significant increase; in homicides in 2020, and a population decline.

With St. Louis expected to receive more than $500 million as part of President Joe Biden’s economic stimulus package; Jones has pledged to disburse the federal funds “with an eye towards equity.” Her proposed priorities for the funds include rental and mortgage assistance; expanding small business grants, setting up new emergency shelters, and mass vaccination clinics.