Meet Togolese Kimberly Anthony, The Fashionista Breaking Grounds In Paris With Her Style 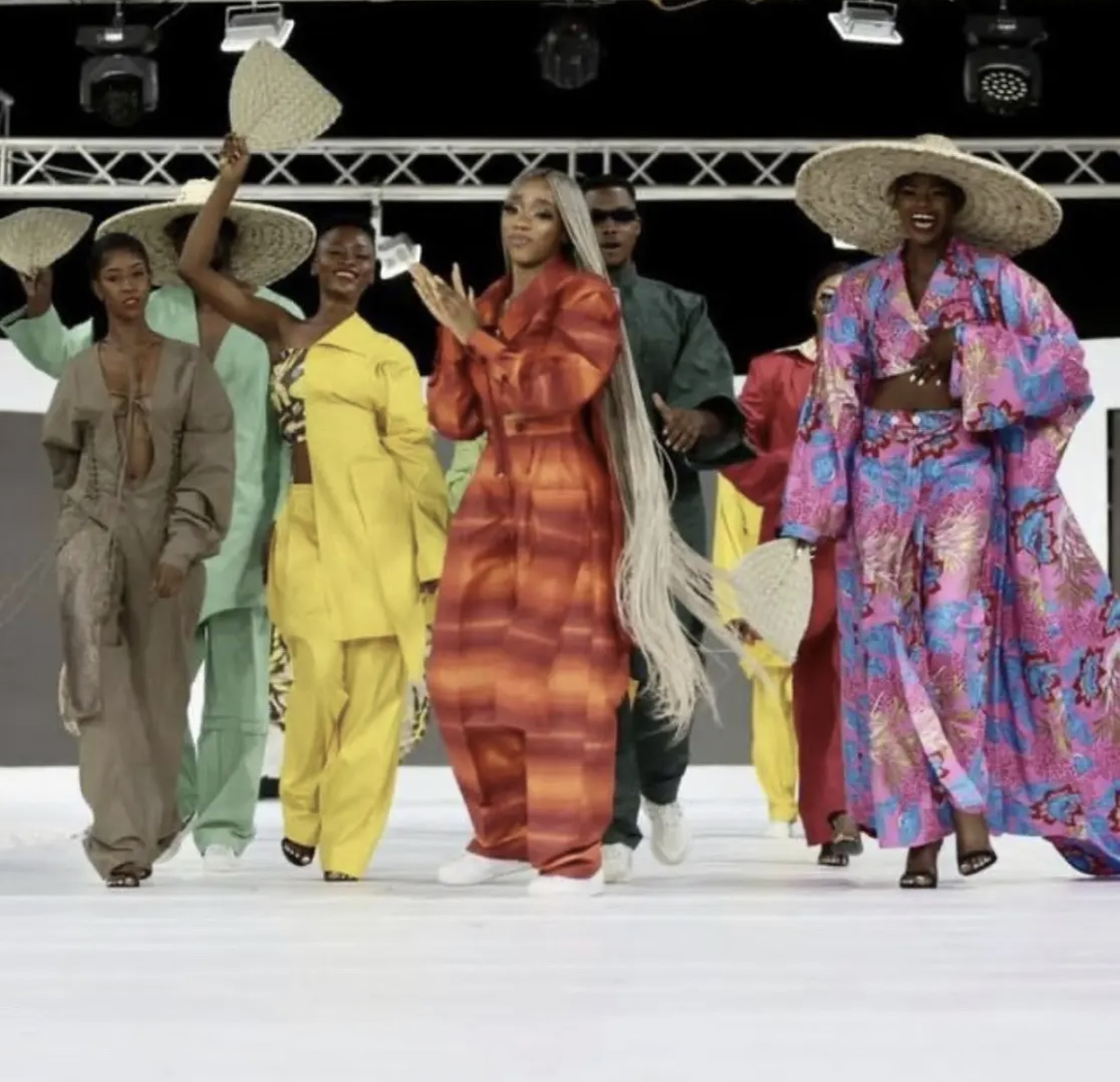 Paris-based tastemaker and model, known as Kimberly Anthony sought the artistic prowess of local artisans in her home in Lome to create her collection of oversized garments invoke long, hot summer days and make a mockery of formalities.

Briefly raised in Ghana before moving to Paris at age 7, 26 year old Kimberly was born in Togo. Her brand G.Y.D. Studio has created a stir beyond her own expectations as she is suddenly in higher demand than ever.

In an interview with OkayAfrica, Kimberly Anthony reveals how she ventured into fashion;

I started evolving my style, but it was only when I worked for Uniqlo as a visual merchandiser that I started perfecting it. Working for a Japanese company allowed me to really appreciate how things work together. I wore Uniqlo clothes and matched them up with the thrift store finds. That’s where I got into mixing workwear and clean lines into my own thing. While my social media popularity grew, I was also making moves within the company. It all started coming together! 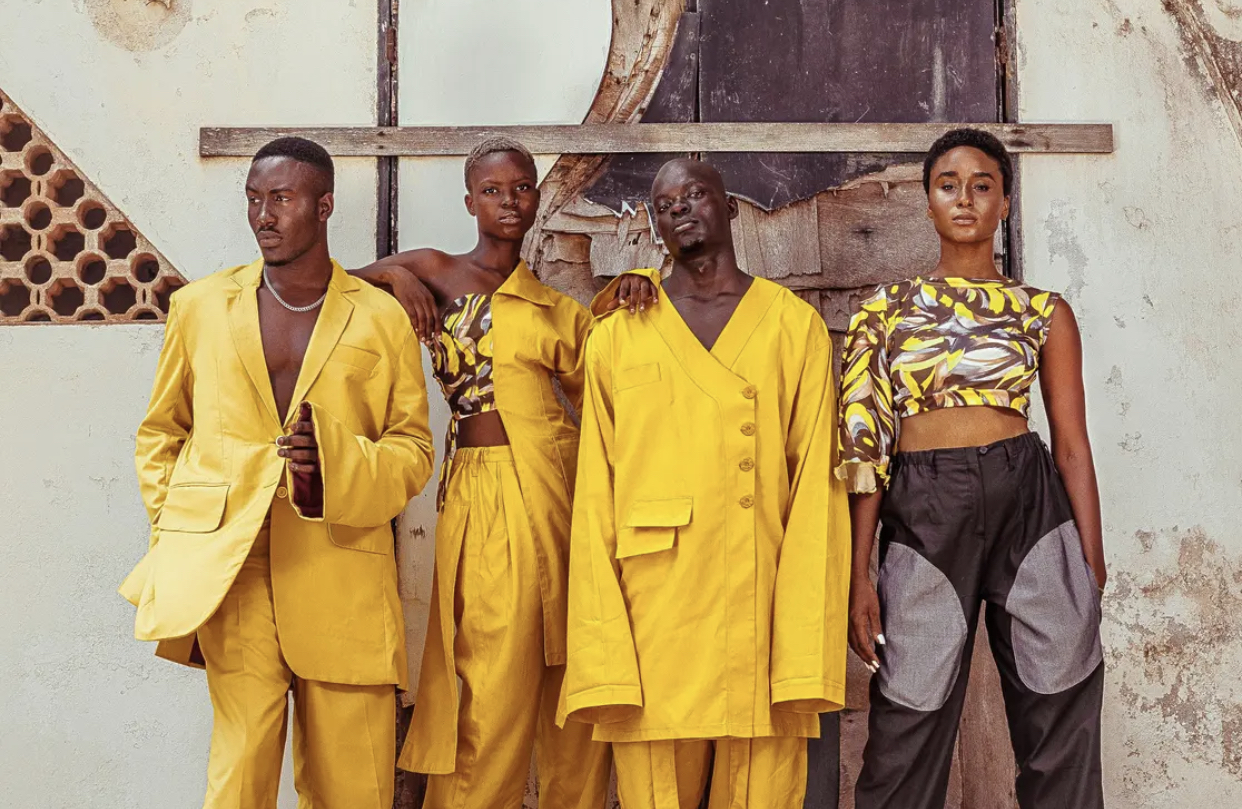 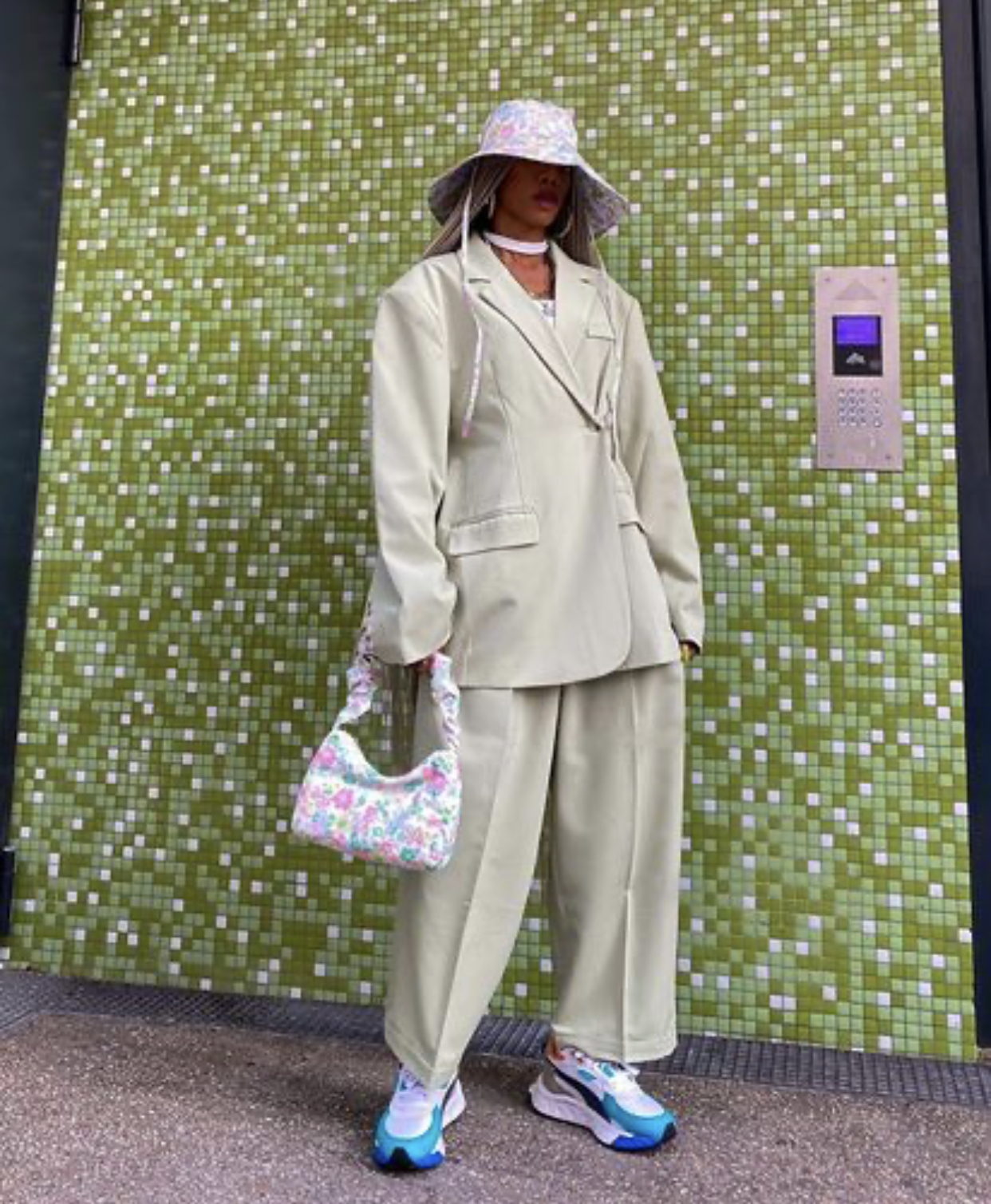 When asked about how her style developed, Kimberly didn’t mince words as she said;

“It grew from pain, to be honest with you. I wanted to look good even though I didn’t feel good. If you’re a young girl living in Parisian suburbs and can’t afford the finer things, you have to work it out. I never tried to look like anyone else. Later on, at college, I was surrounded by lots of well off people. I was frequenting thrift stores, and with just 10 Euros I could assemble an outfit — my own way. What they say about style is true! 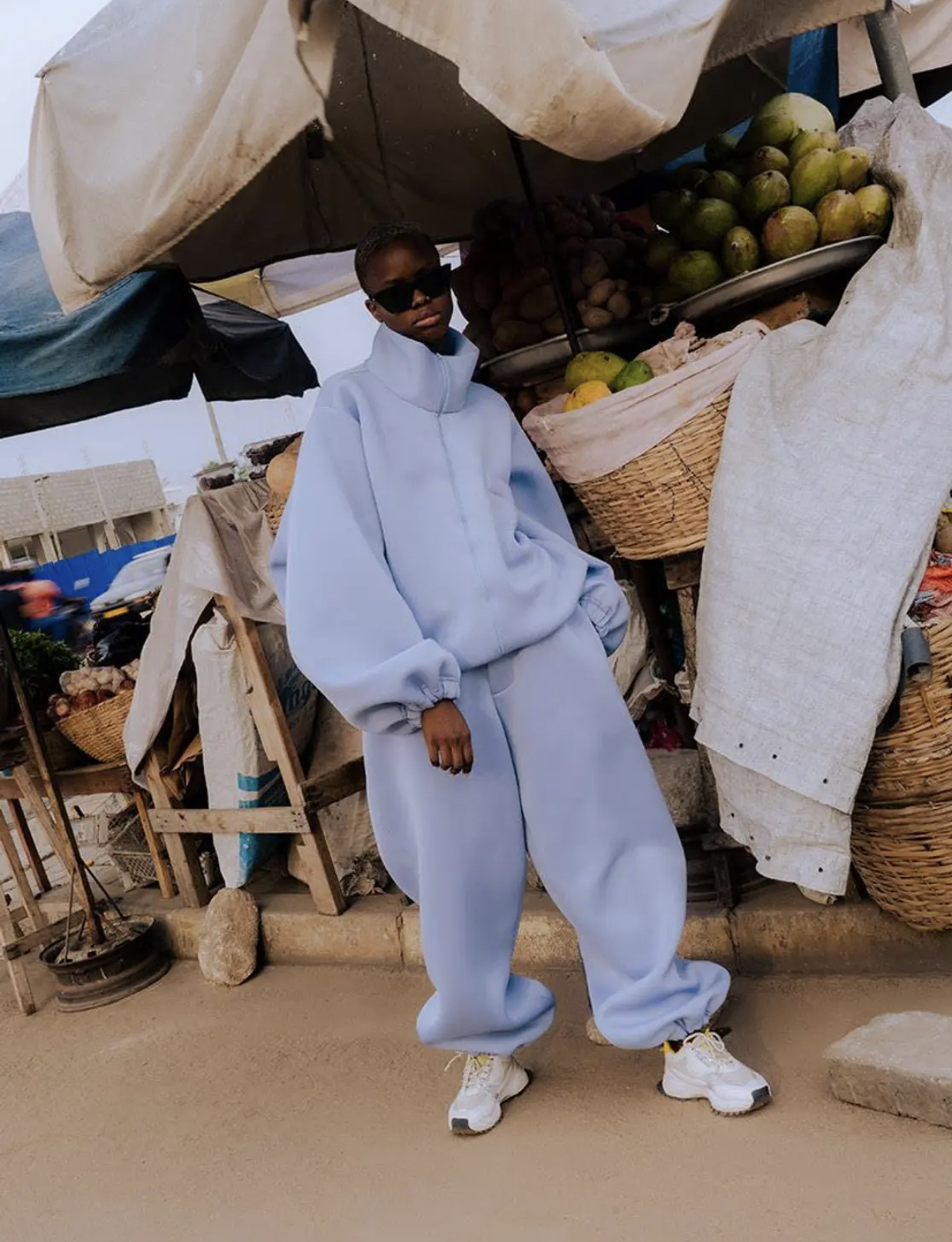 “I’d had it at the back of my mind for a while. So, when I went back home to Africa in April 2019, I realised that I had been in the industry for four years. I didn’t have the right studies to back me up but decided to shoot my shot anyway. I didn’t fit the criteria but learned to draw my own way. It was a challenge but I put my vision on the page. That was the beginning of G.Y.D. Studio. All the fabrics are sourced in Lomé and I work closely with a local team of tailors to cut and sew each unique piece. How it feels on your skin is important to me.” she adds