Meghan Markle And Prince Harry Stripped Of HRH Titles, And Must Repay $3.1 Million 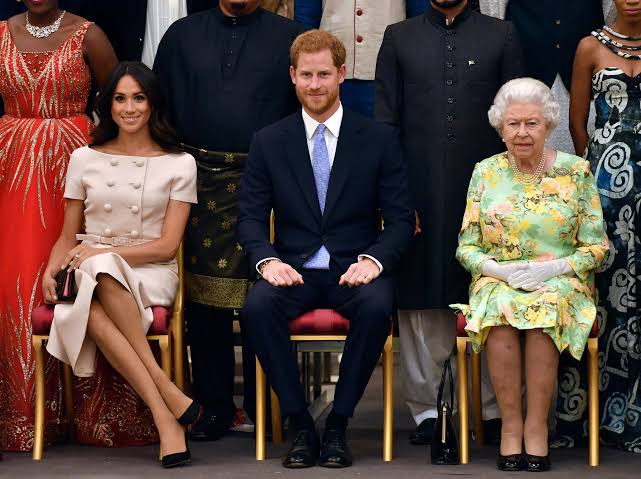 In the twist of events since Harry and Meghan decided to Step down from the royal family, it seems the palace is about to make them feel the heat of their decision.

Prince Harry and Meghan Markle will no longer use their HRH titles. And will repay the 2.4 million of public money ($3.1 million) that was spent on their Windsor home, Frogmore Cottage. Buckingham Palace announced Saturday.

Also, the terms of Harry and Meghan’s exit from their royal roles will also include the couple not receiving any public funds for royal duties.

The terms and conditions of the Harry and Meghan exit take effect in the spring.

Duke And Duchess Of Sussex

A statement issued by Buckingham Palace read: “The Duke and Duchess of Sussex are grateful to Her Majesty and the Royal Family for their ongoing support as they embark on the next chapter of their lives.

“As agreed in this new arrangement, they understand that they are required to step back from Royal duties, including official military appointments. They will no longer receive public funds for Royal duties.

“The Sussexes will not use their HRH titles as they are no longer working members of the Royal Family.

“The Duke and Duchess of Sussex have shared their wish to repay Sovereign Grant expenditure for the refurbishment of Frogmore Cottage, which will remain their UK family home.

“Buckingham Palace does not comment on the details of security arrangements. There are well established independent processes to determine the need for publicly-funded security.

Well, Harry and Meghan May have gotten more than they bargained for. Perhaps they already thought it through and are well equipped to face the future as financially independent couples