Meghan Markle Reveals She Suffered A Miscarriage in July. The Duchess of Sussex, Meghan Markle, has revealed that she had a miscarriage in July while she and her husband Harry were in Los Angeles.

In an article for the New York Times, the Duchess wrote that she “felt a sharp cramp” while changing the diaper of her first child, Archie Harrison Mountbatten-Windsor.

“I dropped to the floor with him in my arms, humming a lullaby to keep us both calm, the cheerful tune a stark contrast to my sense that something was not right.”

The former actress, described the pains of losing her second child, and reflected on the hardships of the past year in the personal piece. She described the loss of a child as an “almost unbelievable grief”; She stated that she and her husband realized that other people have suffered the same fate though but not all opened up about their experiences.

“Sitting in a hospital bed, watching my husband’s heart break as he tried to hold the shattered pieces of mine, I realized that the only way to begin to heal is to first ask, “Are you OK?” She encouraged people to always ask others if they are okay, as that is one question people barely ask.

The Duchess also described 2020 as a year of different hardship, from the pandemic, to the movement against racism and police brutality protests. 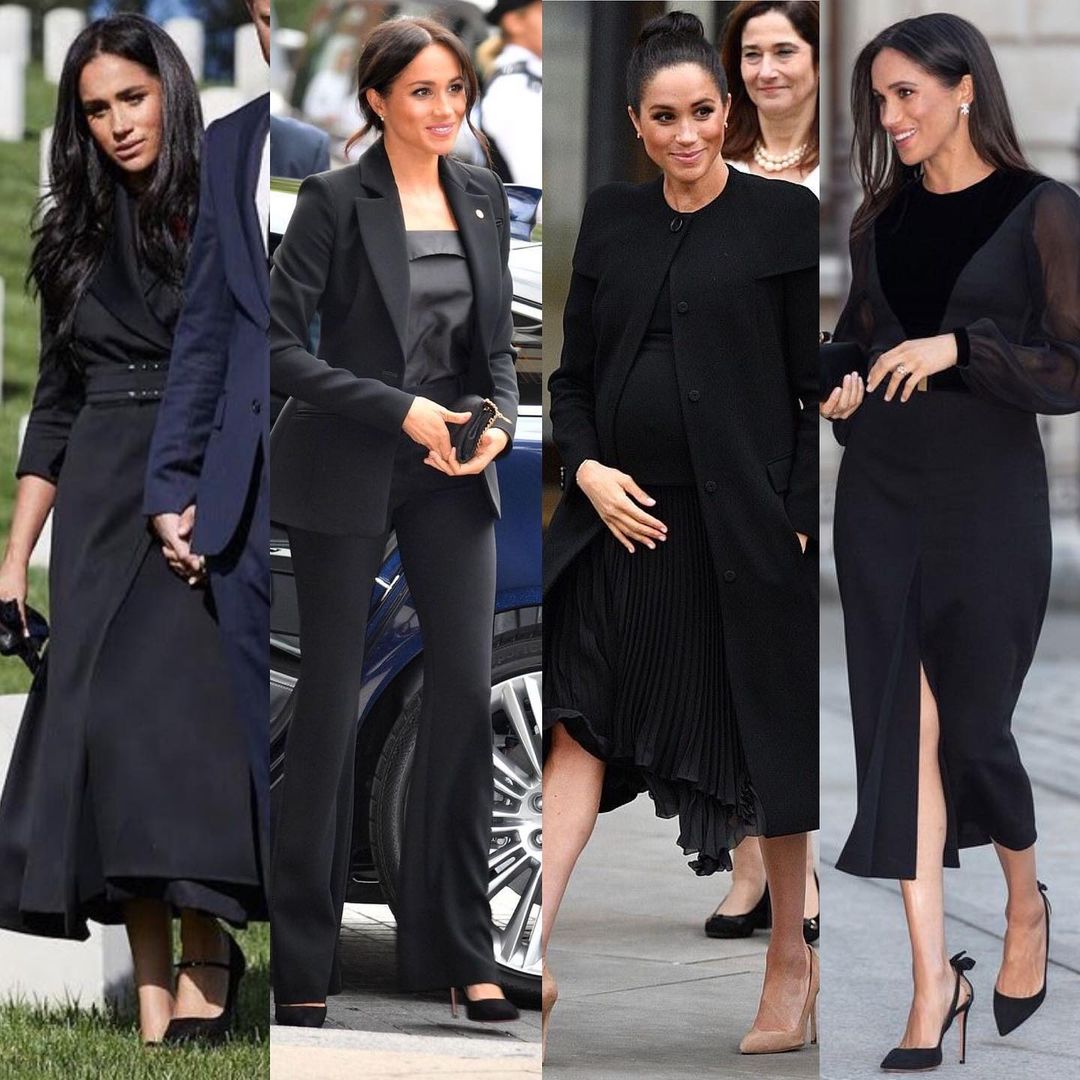 Meghan Markle, whose mother is black, also wrote about the death of Breonna Taylor, as well as the killing of George Floyd, an unarmed African-American killed in police custody.

“Health rapidly shifts to sickness. In places where there was once community, there is now division,” she wrote.

“In the pain of our loss, my husband and I discovered that in a room of 100 women, 10 to 20 of them will have suffered from miscarriage. Yet despite the staggering commonality of this pain, the conversation remains taboo, riddled with (unwarranted) shame, and perpetuating a cycle of solitary mourning.”

“Some have bravely shared their stories; they have opened the door, knowing that when one person speaks truth, it gives license for all of us to do the same,” she wrote.

Meghan and Harry, stepped back from their duties, left the palace unexpectedly this January, relocated to America, to become financially independent.