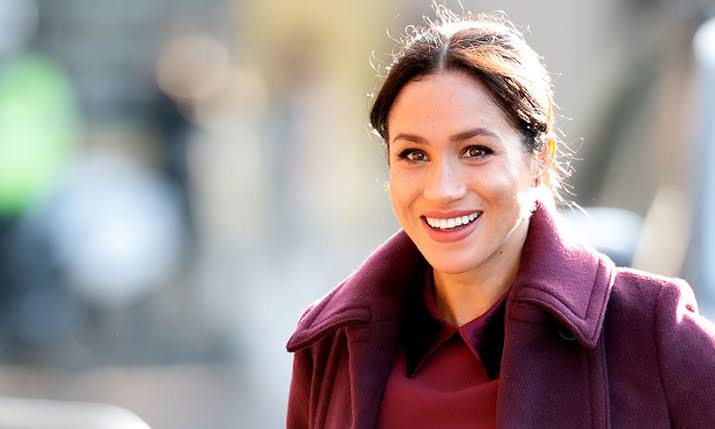 Meghan Markle has several tabloid rumors she’s looking to put to rest. The 38-year-old Duchess of Sussex has submitted documents, via her lawyers, in her lawsuit against Associated Newspapers (owners of the Daily Mail and Mail on Sunday). 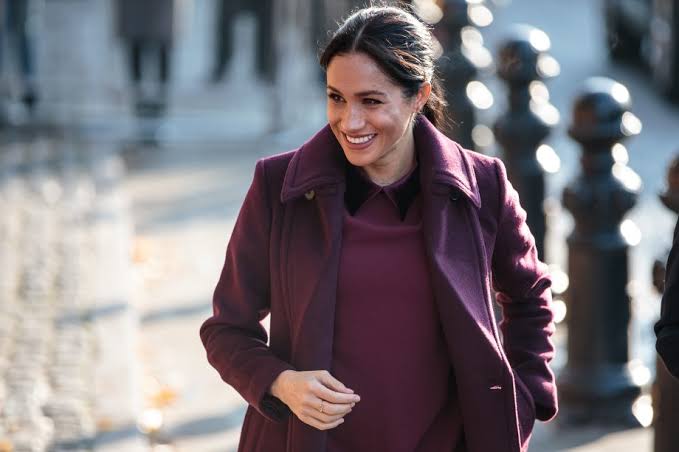 In the documents (obtained by People), Meghan Markle specifically highlights alleged falsehoods in regard to her and Prince Harry’s recent renovation of Frogmore Cottage, her handwritten letter to her estranged father, Thomas Markle, and her star-studded New York City baby shower. 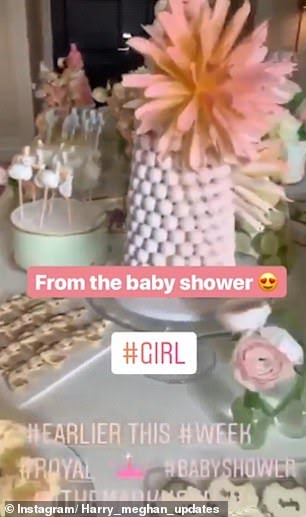 In the papers, Meghan’s legal team claims that the couple did not purchase a $6,500 copper bathtub, $650,000 worth of aircraft soundproofing, a self-contained yoga studio, orangery or tennis court. The documents also claim that Meghan Markle does not have a “guest wing” for her mother, Doria Ragland, to stay in when she visits.

As for the handwritten letter to her father, Meghan’s legal team claims that the publication only published “almost half of the actual contents,” despite claiming it was sharing the letter in full.

“The omitted parts demonstrate the claimant’s care for her father and others, as well as her concern about the U.K. tabloid media exploiting her father,” the legal documents read.

The documents also refute claims that Meghan Markle didn’t ask about her father’s health or attempt to help him financially while he was supposedly going through a heart attack at the time of her 2018 royal wedding.

“[Meghan] has a long history of looking after her father’s welfare and trying to find solutions to any health problems,” the documents state. The legal team adds that Meghan was actually the one to reach out to Thomas ahead of the wedding, not vice versa, to “protect him, as well as to ensure that he would be able to come.”

And when it comes to Meghan’s April baby shower in NYC, her legal team calls the reports “untrue and offensive” that she only invited from an A-list guest list of people she barely knew. Guests, including Amal Clooney, Gayle King, and Serena Williams, were joined by lifelong friends of Meghan’s.

“The baby shower (which actually cost a tiny fraction of the $300k falsely stated in the article) was organized and hosted by one of her best friends from university,” the court papers read. “The 15 guests who attended the shower were close friends and included long-term friendships some of which had existed for over 20 years.”

Meghan is also fighting the claim that she didn’t invite her mother to the event.

“The claimant’s mother was of course invited, and the claimant also offered to buy her airline tickets. However, her mother was unable to attend due to work commitments,” the documents read.

The Duchess is doing all she can to fight back on false claims, we await further developments.