MEGHAN MARKLE’S HALF SISTER SET TO RELEASE A BOOK WITH HIDDEN SECRETS. 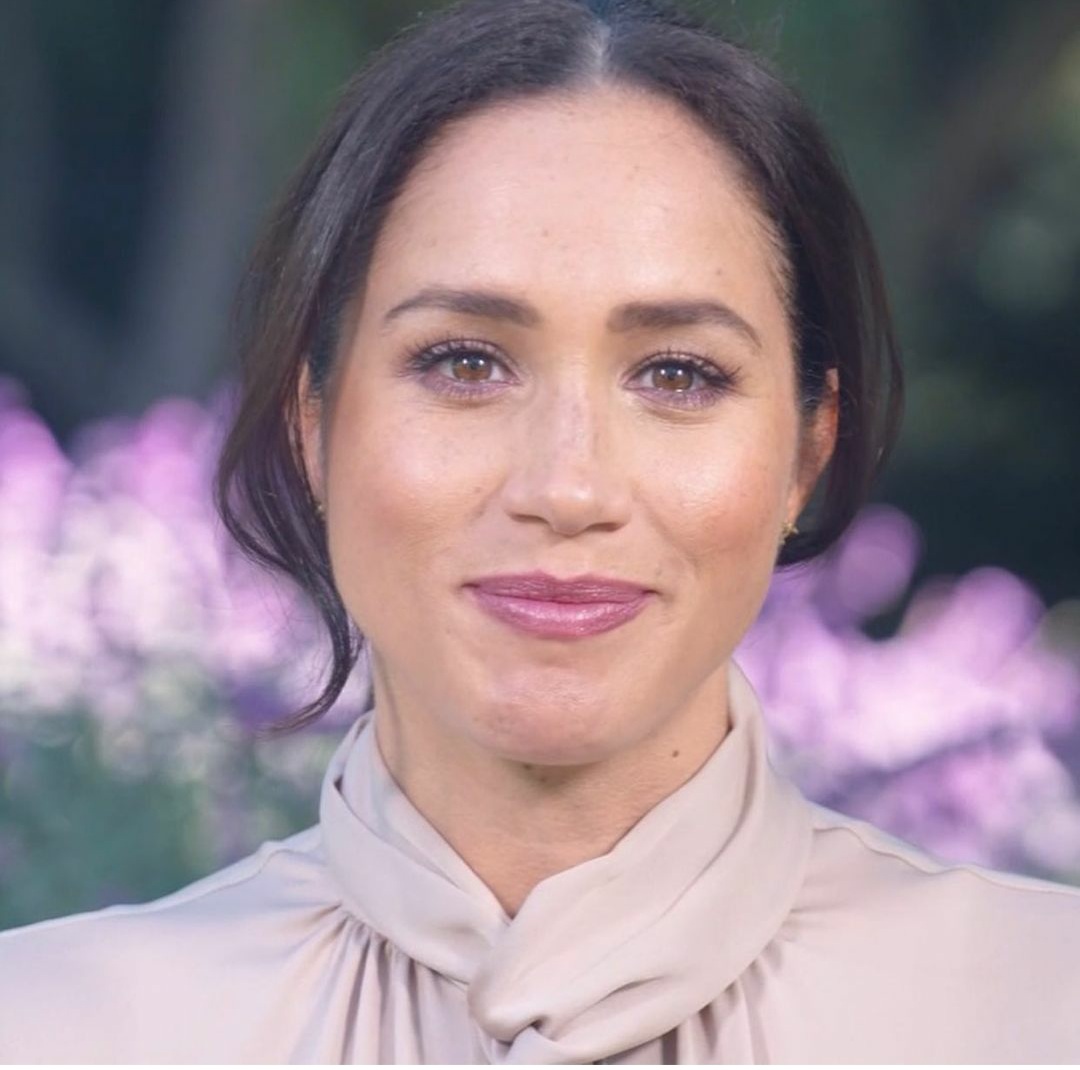 Meghan Markle’s half sister, is set to release a book of revelation; on family secrets, including the Duchess of Sussex.

According to Glamour, The Duchess of Sussex’s half-sister is releasing a book later this month.

Samantha Markle will disclose “hidden truths” about her family, including sister Meghan, in ‘The Diary of Princess Pushy’s Sister Part 1’, which will be published by Barnes & Noble Press on 17 January and an official description promised the tome will tell some “strange” truths.

The synopsis from the publishers stated: “Amidst a firestorm of fake news and media mayhem, Samantha Markle shares the truth about her life and family against all odds and ultimatums, as a royal fairy tale plummets from the tea towels. Sometimes the truth really is stranger than fiction.”

And another description stated: “Things are not always as they seem, in a world where social labels define who we are, how we live, and how we view each other.

“Samantha Markle finds herself caught in between the cross hairs of media mayhem, when she reveals hidden truths about her family.”

With the book titled as ‘Part 1’, it seems Samantha – who is believed to have not seen the former ‘Suits’ star since 2008 – is planning a second instalment of the saga, while her author profile on the publishers’ website revealed she’s also been working on a screenplay.

Her brief biography stated: “Born in Chicago in the 1960s and raised in southern California, Samantha Markle is an author, screenwriter and counsellor, as well as being the sister of the first modern American duchess.

“Having battled MS in a wheelchair for most of her adult life, she’s no stranger to challenges or tenacity. With one screenplay in pre-production and her first book completed she continues to roll uphill as a “squeaky wheel”, inspiring others and defending truth, in spite of stereotypes and ‘fake news’.”

According to ‘Finding Freedom’, the 2020 biography of the duchess and her husband, Prince Harry, Meghan and Samantha – who have the same father – grew up in different parts on the US and had only met one another twice before their most recent encounter over a decade ago.

Confirmation of the book’s release follows speculation last year that Samantha was planning to release two tomes about her family.

She had first planned to call her book ‘The Diary of Princess Pushy’s Sister’ before changing to ‘A Tale of Two Sisters’ and retitling again in September to ‘In the Shadows of the Duchess’, but it seems she has now reverted back to the original title.