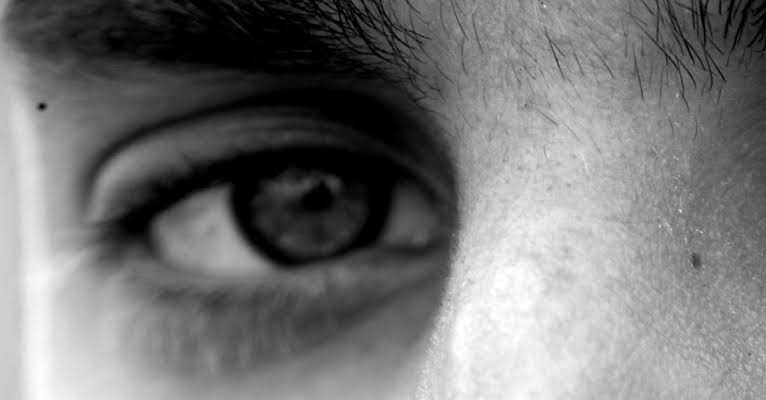 Eighty per cent of the women surveyed believed that men “never stop being childish.” Breaking wind, burping and eating fast food in the early morning hours topped women’s list of immature behavior. We’ve always been told men mature later in life, and now we can finally put a number on it.

Turns out men don’t fully mature until the ripe age of 43, 11 years after women, according to a study by the U.K.’s Nickelodeon channel.

The women surveyed also came up with a list of the most immature male behaviors including getting moms to do chores for them, trying to beat children at games and the worst offender: laughing at their own gas.

While 43 is obviously not the perfect age for all men, some women think the survey has merit.

Other signs of immaturity that women gave a thumbs-down included being passive-aggressive during arguments, being unable to cook even simple meals, and telling the same jokes over and over again.

On the home front, women were twice as likely as men to feel that they were the “grown up” one in their relationship, and three out of 10 women have ended a relationship with a partner due to his perceived immaturity.

He acts like a child, a teenager, or a person who is much younger than he is. He might throw temper tantrums or party all night with people 10 years younger than him.

He acts as if women should serve him. He expects to be taken care of and be pampered on demand. He will happily take but never give.

He is commitment-phobic in nearly all areas of life—despite having a needy attachment style. It can take him six months to commit to buying a new sofa.

He has few, if any, close friends. His “friends” consist mostly of his mom and the strangers he meets when out playing or partying.

He is often passive-aggressive, meaning he has a tendency to engage in an indirect expression of hostility through acts such as subtle insults, sullen behavior, stubbornness, or a deliberate failure to accomplish required tasks.

He is a narcissist or exhibits a childish selfishness. If something is even mildly inconvenient, he will resist doing it.

He is financially irresponsible. He spends too much money playing, partying, or chasing after women.

He rarely thinks anything is his fault. He blames everyone around him for everything that goes wrong in his life—even his mother if he can’t find another scapegoat.