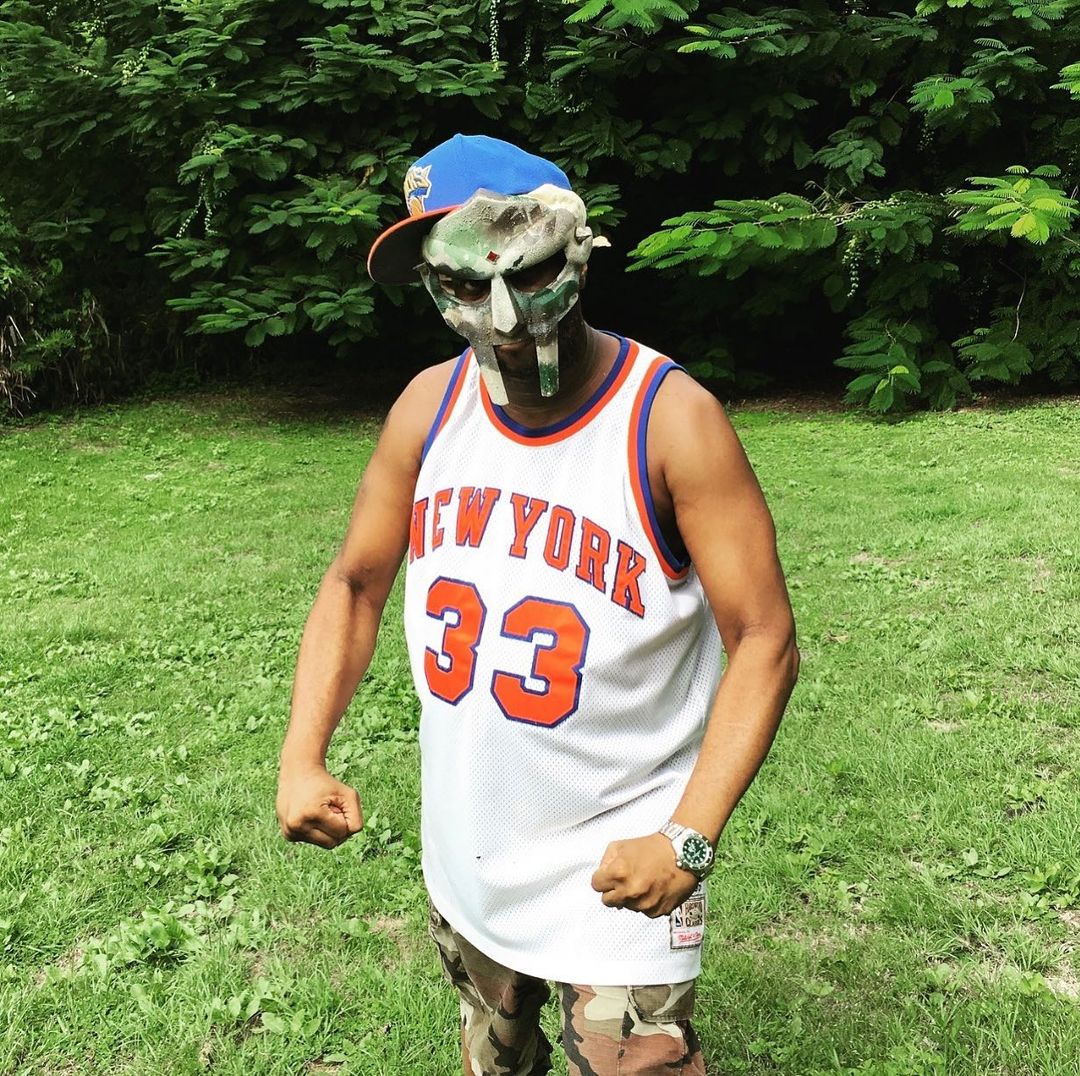 According to Hiphop wired, December 31, the MC’s official account confirmed that he actually passed away on Oct. 31 per his wife, Jasmine. She shared a message to her late husband, honoring the man fans across the world, came to love for his wordplay.

The greatest husband, father, teacher, student, business partner, lover and friend I could ever ask for. Thank you for all the things you have shown, taught and given to me, our children and our family. Thank you for teaching me how to forgive beings and give another chance, not to be so quick to judge and write off. Thank you for showing how not to be afraid to love and be the best person I could ever be. My world will never be the same without you. Words will never express what you and Malachi mean to me, I love both and adore you always. May THE ALL continue to bless you, our family and the planet.

All my Love
Jasmine

MF Doom first came to fame in the early 90’s, then going by Zev Love X, as part of rap group KMD (see: their 1993 debut Mr. Hood is a gem), which also featured his late brother Subroc, who passed away in 1993.

At this time there is no information regarding his cause of death. Rest in power MF DOOM, spell his name with all caps.

As word of his transition spreads, the tributes to the Hip-Hop legend are beginning to pour in

With heavy hearts, we share these words from MF DOOM’s family.https://t.co/g9TPQCsB15 pic.twitter.com/HKWQW9aIM2

one of the greatest to ever do it. thank you for everything. 2020 has been the absolute worst. pic.twitter.com/dDxcS91kj5

those who know — know…

one of the most influential, unique, and brilliant MCs of all time. there is no way to squeeze into one tweet how important and special this man was. just go dig into his catalogue (start with KMD's first album) and zone out

Daniel Dumile was a British-American rapper. He performed and released music under several stage names, most notably MF Doom. Dumile debuted during hip hop’s golden age of the late 1980s and became a major figure in underground hip hop of the early 21st century.