Michelle Obama Wins A Grammy, And All The Black Wins At The 2020 Grammy Awards 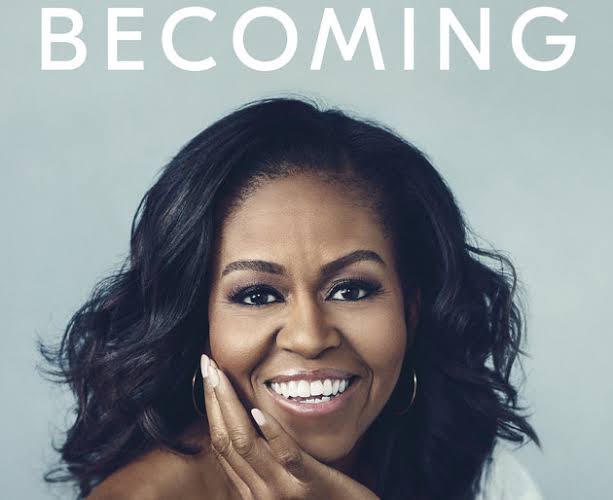 The 62nd Grammy awards was held Sunday night amidst tributes to Lakers Legend, Kobe Bryant. Bryant Died with his 13 year old daughter in a helicopter crash; few hours before the award ceremony.  This year’s awards, kicked off with a solemn acappella tribute to Kobe Bryant by Boys II Men. And director Ava DuVernay introduced a Nipsey Hussle tribute from John Legend, DJ Khaled, Meek Mill, YG and others.

The shadow of basketball legend Kobe Bryant, who died in a helicopter crash with his 13-year-old daughter Gianna and seven others; loomed large over the Grammy Awards ceremony held at the Staples Center.

In which he played for the Los Angeles Lakers for over 20 years. “We’re all feeling crazy sadness right now,” said returning host Alicia Keys to a room in which Bryant’s retired jersey numbers shone brightly overhead. “We’re literally standing here heartbroken in the house that Kobe Bryant built.”

These Are The Black Winners At The Grammy Awards Ceremony;

Urban Contemporary Album –Cuz I Love You (Deluxe) by Lizzo