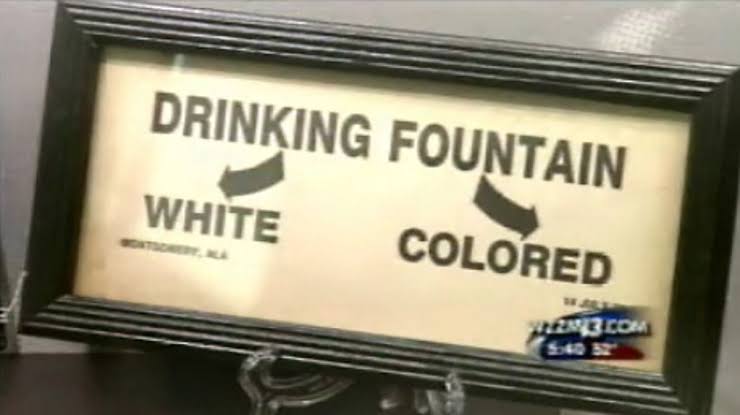 She said Black residents in Michigan are four times more likely to die from COVID-19 than white residents because of unequal economic and health care treatment and racism.

“We have a lot of work to do to eliminate the systemic racism that Black Americans have experienced for generations,” Whitmer said.

Lt. Gov. Garlin Gilchrist, who said he has lost 23 people who are close to him to the coronavirus, said the Black Leadership Advisory Council Whitmer announced Wednesday will play a leading role in doing that.

“It is not enough to simply label an injustice,” Gilchrist said. “We have to formally take steps to replace injustice with justice.”

Among other tasks, the council will identify state laws or gaps in state law that create or perpetuate inequities, and serve as a resource for community groups.

Those who want to volunteer for the council have until Aug. 19 to do so at www.michigan.gov/appointments.

Whitmer has expressed increasing concern about high case numbers in recent weeks, but announced no new restrictions on economic or social activities Wednesday.

Instead, she continued to urge adherence to measures announced earlier.

“We’re trying to avoid moving back a phase” in the state’s six-phase reopening plan, she said. “It will all be dictated by what people do.”

On Tuesday, she issued a directive to state agencies, including the Michigan State Police, to ensure enforcement of her orders related to the coronavirus pandemic, including ones related to wearing masks in indoor public spaces and crowded outdoor spaces, as well as capacity restrictions for bars and restaurants. 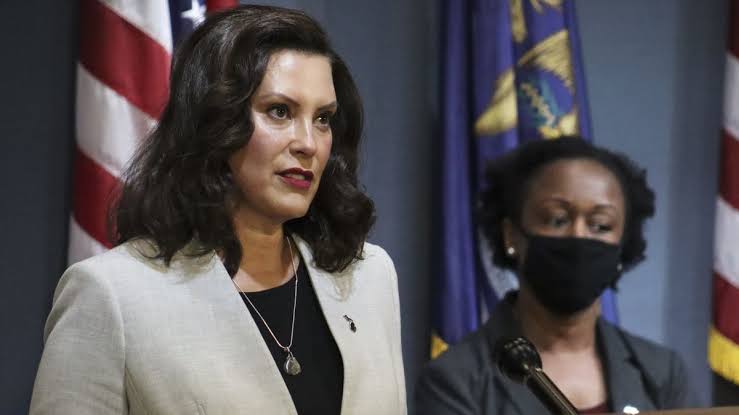 She said any violations of the order could negatively impact business licensing.

“Ensuring these executive orders are enforced across the state will protect Michigan families, small businesses, and the first responders on the front lines of this crisis,” Whitmer said in a Tuesday news release.

“This fight is not over yet. During the month of July we saw an increase in positive COVID-19 cases in every region of the state. By allocating the appropriate and needed resources, we can continue to save lives and ensure we don’t have to move backward.”

A spokesman for the United Nations mission in the DRC (Monusco), the origin of the shots is not yet known and their precise location has yet to be determined.