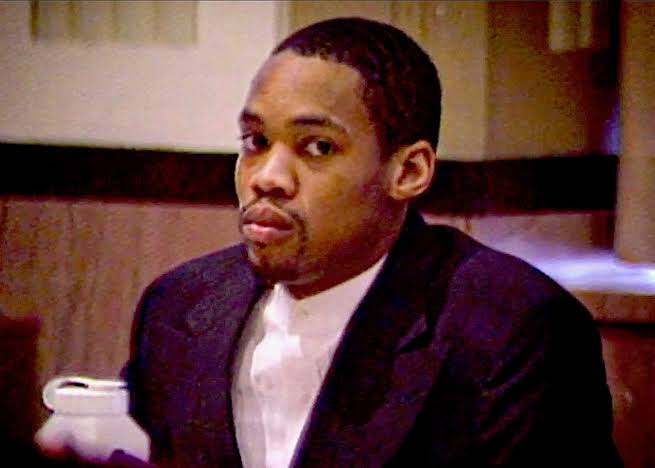 38 years old Julius Jones has been incarcerated since he was 19 for a murder crime he still insists he is innocent of. The case is riddled with heavy racial bias.

When he was 19 years old, Julius Jones was arrested and convicted for a murder he has always said he didn’t commit. Now, almost 20 years later, he sits on death row in Oklahoma, and could be facing execution as early as this fall if he’s not granted clemency. But, despite the fact that Jones is held in solitary confinement 23 hours a day, he is not alone. In addition to Jones’ family, victim advocates; including the large number of people behind a Change.org petition — are fighting for clemency; plus, celebrities like Kim Kardashian West and Viola Davis have also spoken out about Jones’ case. And now, there will be a new way for people to understand his plight as Jones fights for his life. 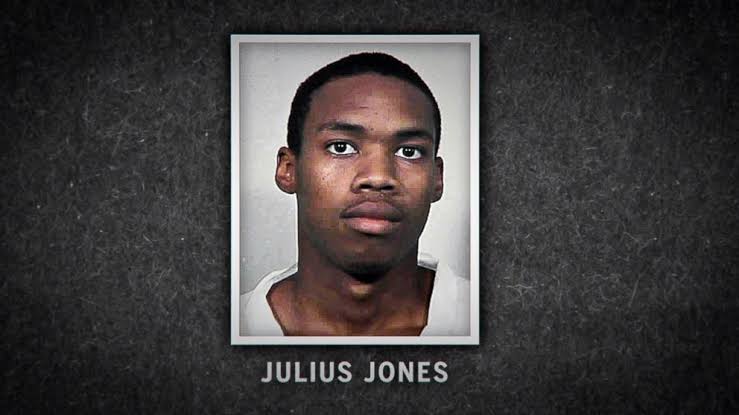 In the fall of 1998, Jones was an 18-year-old engineering freshman at the University of Oklahoma; a recipient of the president leadership scholarship and on the verge of gaining a basketball scholarship.

“He was supposed to been walking on at OU (his sophomore year), and he was going to get a full ride if he did good and kept his grades up,” said Antoinette Jones, Julius’ younger sister.

In the summer of 1999, three days after his 19th birthday, Jones was the number one suspect in the killing of Edmond businessman Paul Howell.

August 1999 passed, and instead of playing on OU’s basketball court, Jones remained in police custody. By 2002, Julius Jones was convicted of the murder in the first degree and sentenced to death.

In October 2019, Jones filed for clemency after exhausting all efforts to fight the death penalty.

“As God is my witness, I was not involved in any way in the crimes that led to Paul Howell being shot and killed,” Jones’ clemency report stated. “I have spent the past 20 years on death row for a crime I did not commit, did not witness and was not at.”