Mo’Nique Is Suing Netflix For Racial And Gender Discrimination 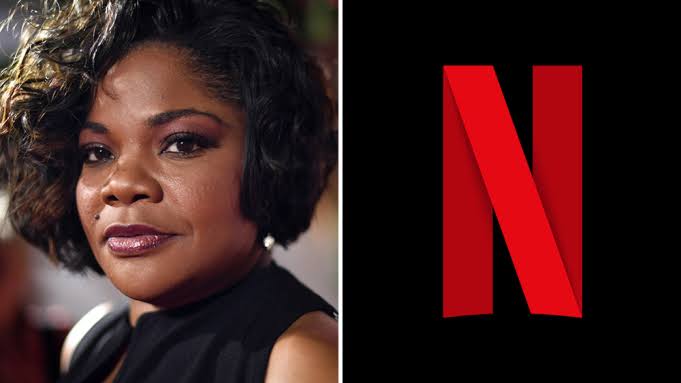 Monique Angela Hicks Known professionally as Mo’Nique is suing Netflix to secure her bag and pedigree.

According to NBC News, Mo’Nique is taking action for what she feels is discrimination against her race and gender. Now, let’s make sure we’re putting respect on Mo’Nique’s name, she’s an Oscar-winning actress, seasoned comedian and an all-around veteran in this entertainment industry.
She revealed on her Instagram and confirmed that she is suing streaming giant #Netflix for gender and race discrimination.

Mo’Nique wasn’t happy with the low-ball offer she received from Netflix for a stand-up comedy special.

In the 39-page filing Mo’Nique calls out everyone and also addresses the lack of diversity in Hollywood as well as the gender wage gap, saying:

“Despite Mo’Nique’s extensive résumé and documented history of comedic success, when Netflix presented her with an offer of employment for an exclusive stand-up comedy special, Netflix made a lowball offer that was only a fraction of what Netflix paid other (non-Black female) comedians,” according to the lawsuit, which seeks unspecified damages and was filed on her behalf by attorneys at the deRubertis Law Firm, APC and Schimmel & Parks, APLC.

Her lawsuit also included; “When the talent was not a Black woman, Netflix offered to pay, and did pay; astronomically more than it pays to Black women like it offered to Mo’Nique.”

Netflix has since responded to the lawsuit with a statement provided to TheWrap by a spokesperson: “We care deeply about inclusion, equity, and diversity and take any accusations of discrimination very seriously. We believe our opening offer to Mo’Nique was fair — which is why we will be fighting this lawsuit.”