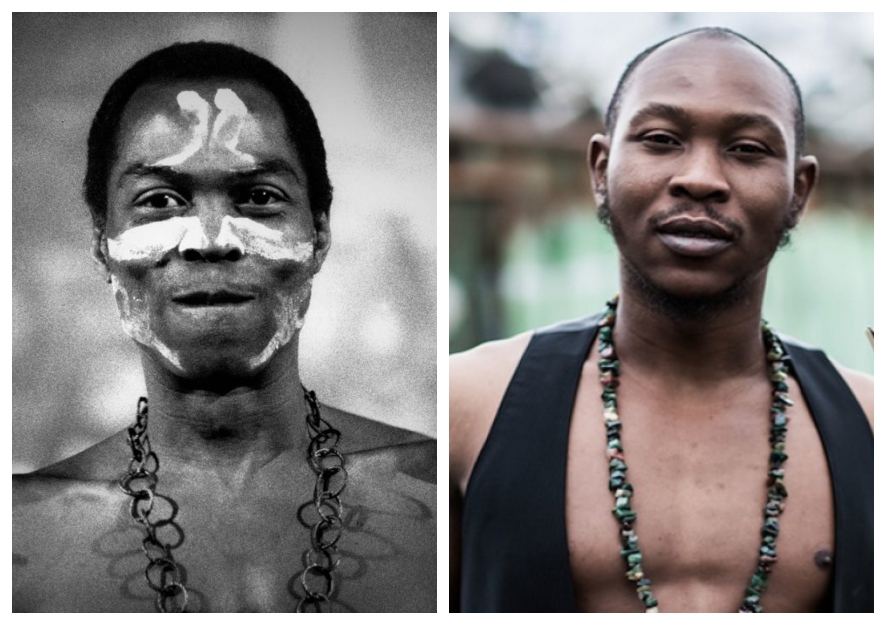 Movement of the People

Movement of the People (MOP), is set to be awakened by the younger son of the late musician, Seun Kuti.  He made this announcement on Tuesday, at a press conference broadcast on social media. He also informed the public through his social media page; that the party is alive again and will do anything within its powers to fight bad governance, police brutality and injustice.

According to Seun Kuti; Movement of the People was founded as a “socialist, progressive” party set against the Nigerian political establishment in the late 1970s.

Reviving Movement Of The People.

Seun Kuti stated that the revived MOP will work with the objectives of the founder and his original intentions will not be altered. He furthered, that reviving this party, isn’t unconnected to recent clamor in Nigeria on police brutality; which translated into the popular #Endsars protest.

The #EndSARS protest which earned global attention was brought to an abrupt halt; after protesters were killed in Lekki, Lagos on October 20, 2020.

Fela Kuti, who died in 1993, was a thorn on the flesh of Nigeria’s military government for decades; owing to his popular pronouncements against corruption and economic mismanagement in the country. Fela’s sentiments were also put into popular songs such as Zombie, Authority Stealing and Coffin For Head of State which have become worldwide hits as well as protest songs. 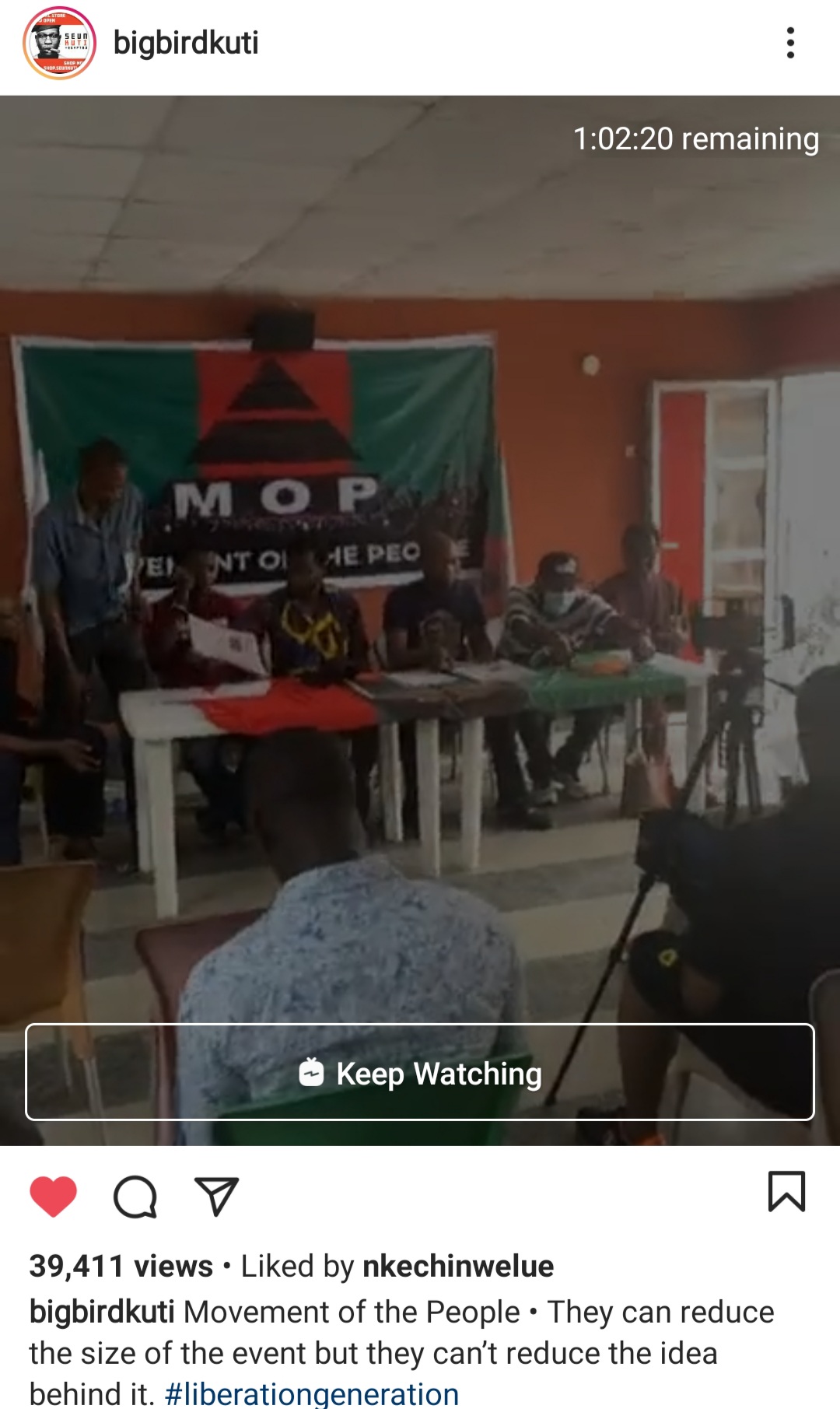 Seun Kuti took to his Instagram page, stating that the government can reduce the size of the event; but they can’t reduce the idea“. This simply means, the dreams of his father, Fela Kuti is not dead.