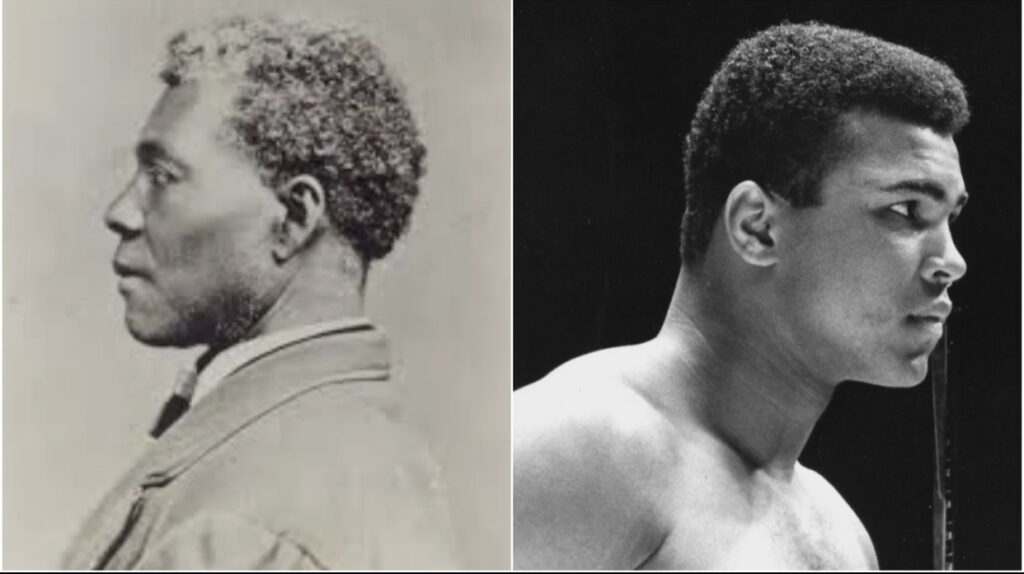 Boxing legend Muhammad Ali, became one the most influential figures of the 20th century; and it has been revealed that he is related to Archer Alexander; a revered enslaved African who escaped from bondaged and helped the Union Army during the Civil War, a report revealed. DNA evidence has traced Mohammed Ali’s ancestry back to Alexander, who was the great grandfather of Edith Greathouse, the mother of Ali’s father, Cassius Clay, Sr.

Ali had an interest in his unknown ancestors, and was once featured in a New York Times 1980 story chronicling his maternal lineage. In that story, he said, “Someday I’d like to dig up everything that can be found about all the people I’m descended from.”

Thanks to members of his family, one more ancestor has been revealed, and a very important one at that. The link was discovered when Ali’s third cousin, Keith Winstead, used an at-home DNA kit. According to the New York Post, Winstead is a retired genealogist.

“The beautiful thing about Ali is that he acted all along as if he were royalty, that he had a claim to greatness,”; said Jonathan Eig, author of Ali: A Life, a biography chronicling the life of the heavyweight champ. 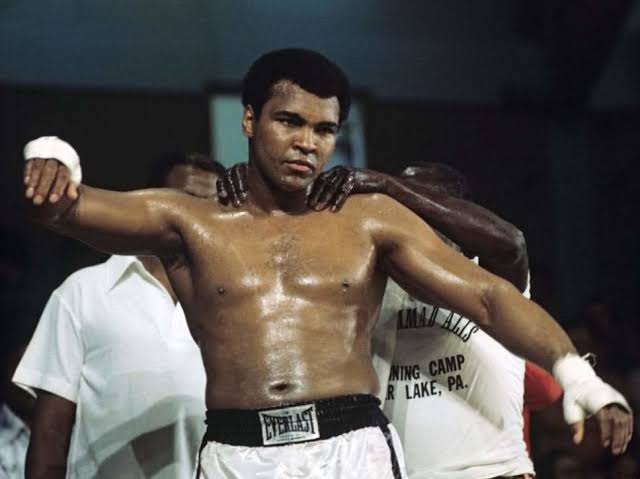 “He would have loved knowing he was connected to someone like that,” said Ali’s daughter, Maryum. “He was ahead of people in understanding that there was a connection; that went back through slavery to the kings and queens in Africa.”

Unknowing of his roots, but in connection to Mohammed Ali’s ancestry; the legendary boxer seemed to have followed in his great-great-great grandfather’s footsteps; by refusing to serve in the U.S. military in the Vietnam War as a conscientious objector; and fighting against discrimination, injustice and; “the domination of white slave masters of the darker people.”