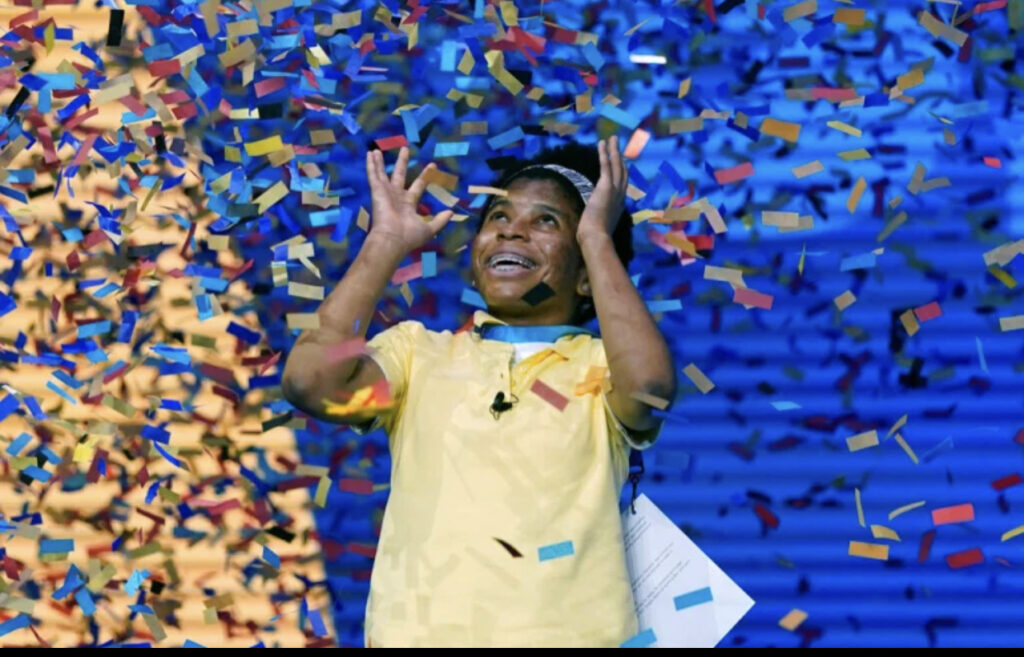 In the spelling bee’s nearly 100-year history and after a one-year pandemic hiatus, the Scripps National Spelling Bee has returned and this time crowned its first Black American winner in history, 14-year-old Louisiana teen, Zaila Avant-garde. But Spelling isn’t the genius only talent, Avant-garde is also a Guinness World Record-holding basketball prodigy.

Zaila Avant-garde won the Scripps National Spelling Bee, one of the most prestigious of its kind, on Thursday night, beating 10 other young scholars from across the country. The competition ultimately came down to Avant-garde and 12-year-old Chaitra Thummala before a rapid-fire exchange of botanical quiz words ended with the Avant-garde winning on the word “murraya” (it’s a flowering plant, commonly known as orange jasmine). 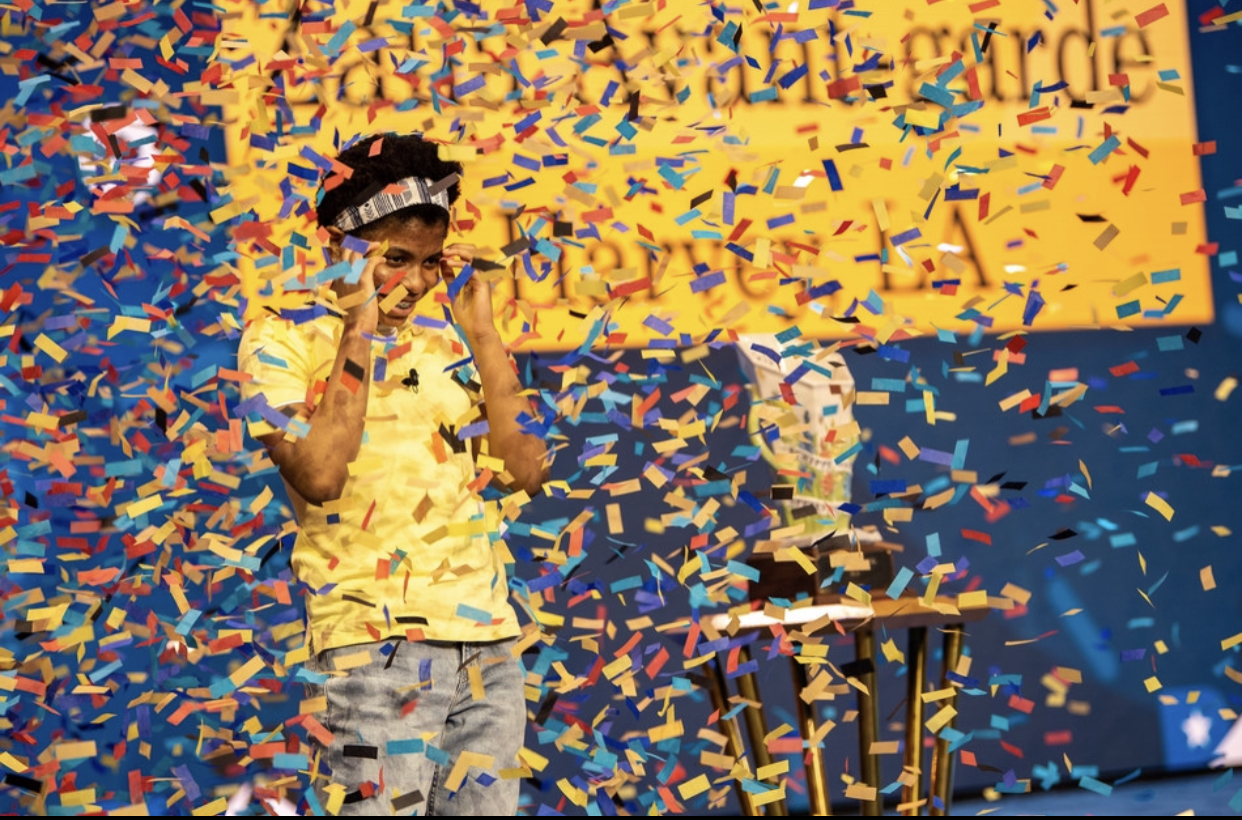 Avant-garde is the first Black American winner. The only previous Black winner was also the only international winner; Jody-Anne Maxwell of Jamaica in 1998.

According to the Wrap, Avant-garde has earned far more attention for her athletics than her spelling. She was previously best known as a basketball star, holding three Guinness world records for dribbling multiple balls simultaneously and even appearing in a commercial with Stephen Curry.

The teen has amassed over 12,000 followers on Instagram, where she showcases her dazzling skills on both the court and stage. She hopes to attend Harvard, play in the WNBA and possibly coach one day in the NBA. Only if she isn’t hired by NASA first, though. 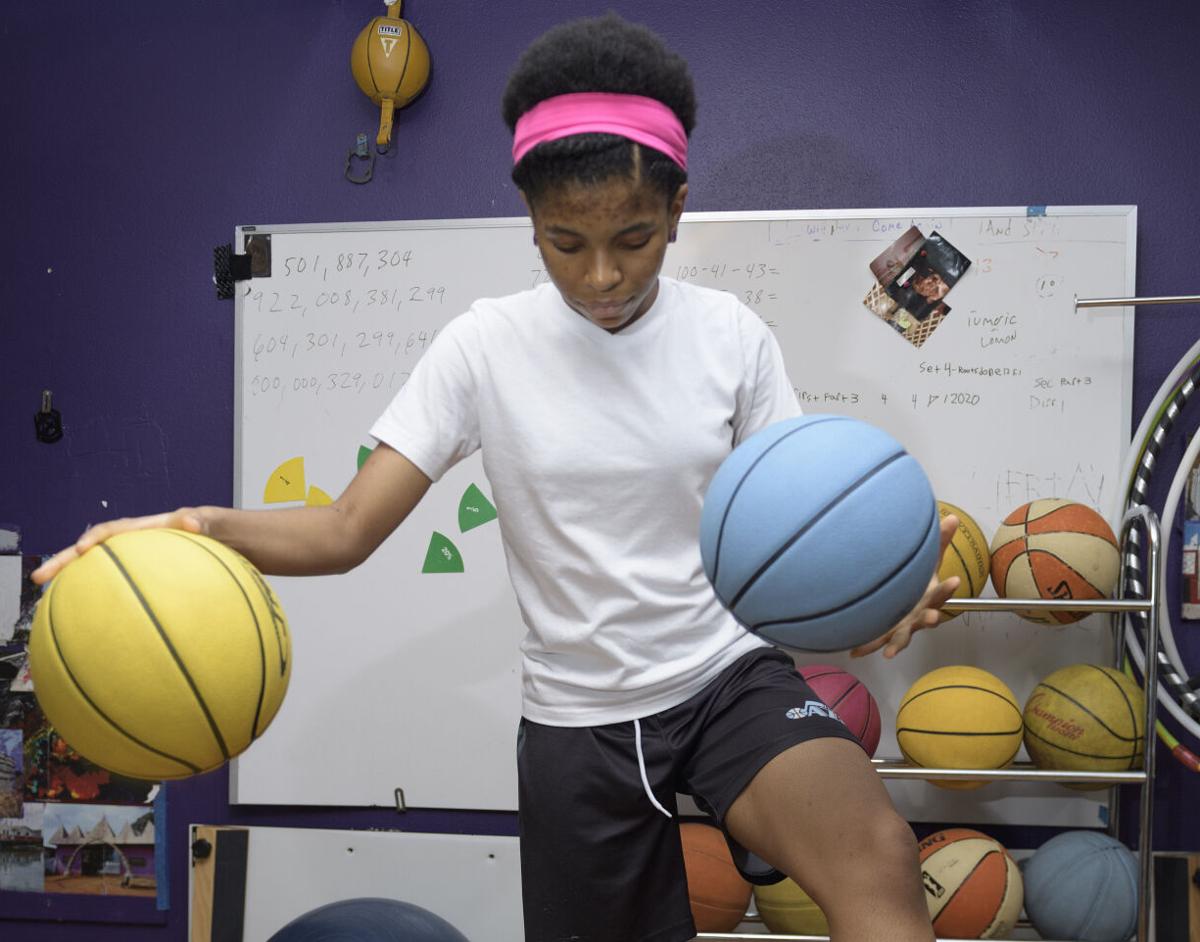 “Basketball, I’m not just playing it. I’m really trying to go somewhere with it. Basketball is what I do,” Avant-garde said in an interview with the New Orleans Times-Picayune. “Spelling is really a side thing I do. It’s like a little hors d’ouevre. But basketball’s like the main dish.”

Given her athletic and academic commitments, Avant-garde claims to not go “too overboard” with her spelling practice, just 13,000 words per day. That’s seven hours. Apparently that’s just a day in the life of a spelling prodigy.

“I have some suspicions that maybe it’s a bit less than what some spellers do.” she said.