Nairobi Has Been Ranked As Africa’s Best City To Work In. 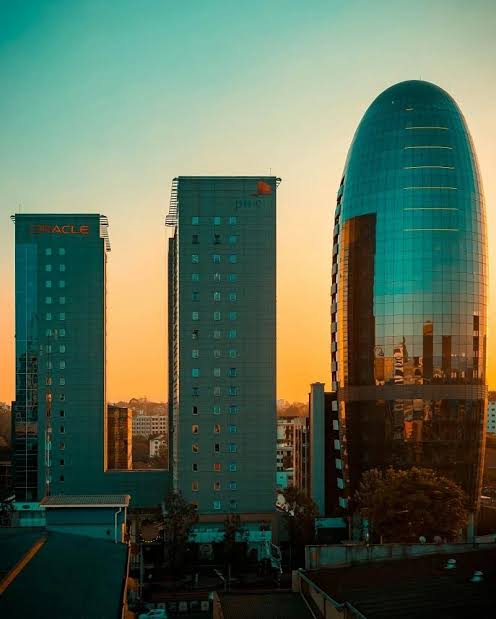 Nairobi is the capital of Kenya. The Word “Nairobi” is a Maasai phrase meaning “the place of cool waters,”. Positioned between Somalia and Tanzania in Eastern Africa, it’s a place where residents and wild beasts live in close proximity and might be the only city with a safari park on its doorstep.  It is a fast growing wonderful African city. According to Business Day; “Nairobi had been ranked 47th out of 72 cities in a similar survey carried out last year, meaning it has improved by two notches over that period. 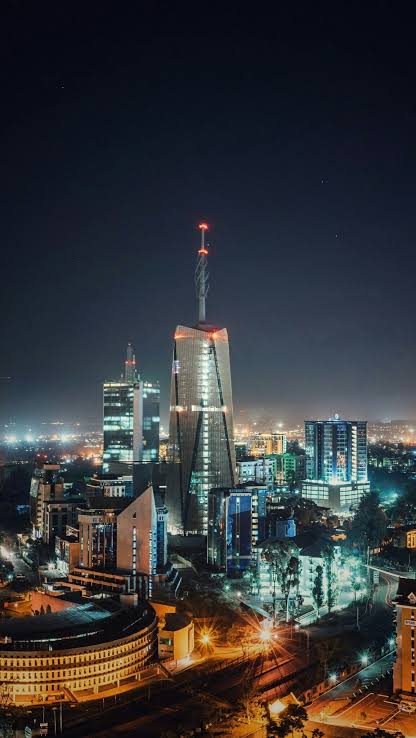 The survey that was carried out by InterNations, the largest community for expats, noted that respondents had picked Nairobi for being easy to settle in, ranking it third worldwide in the respective index, just behind Kuala Lumpur in Malaysia (first) and Manama in Bahrain (second)”.

Nairobi was also recently named as one of the top 10 destinations on the rise by travel and restaurant review site TripAdvisor, which listed the Karen Blixen Museum, the former home of “Out of Africa” author Karen Blixen, and the Giraffe Center, established to protect the endangered Rothschild giraffe, as its top sights, along with the national park.

According to CNN, “Measuring about 134 square kilometers, Nairobi is home to more than 400 species of birds as well as a plethora of animals, including buffaloes, leopards, lions and rhinos and has the rather unusual backdrop of city skyscrapers and landing planes”.

The Report Carried out by InterNations, also states that; “About 82 percent describe the locals as friendly and 62 percent find it easy to make friends,—The local climate and weather has been a top highlight for expat life, with 91 percent of expats rating this factor positively compared to 59 percent globally”. 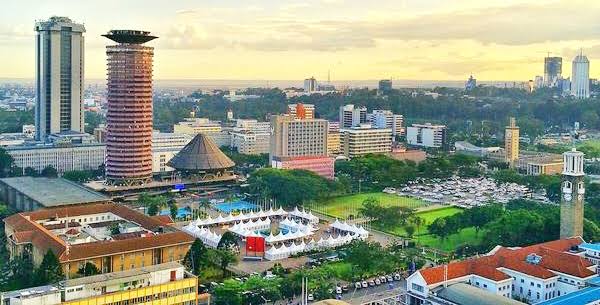 All the reports about Nairobi proves that indeed , this green city is one that enriches life. The locals in Nairobi are very friendly. Although the city is recorded as one of the most expensive, the rich wild life and healthy weather, keeps drawing tourists and foreign visitors who decide to work and live in Nairobi.