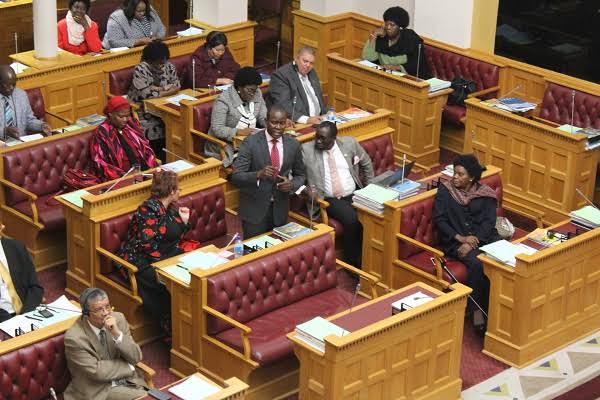 Share
Facebook Twitter LinkedIn Pinterest Email
The Namibian government has reportedly rejected Germany’s recent offer of “reparations” saying the offer needs to be “revised”; before it is acceptable to them. It is also reported that the language that Germany has used; has also failed to resonate with what the Namibian government deem “reparations”. Germany, which colonised the Southern African country for close to century; until it obtained independence in 1990, was responsible for the mass killings of; the Herero and Nama people by the German Imperial Troops. The European country only returned the skulls of; 30 of those genocide victims towards the beginning of last year.
The negotiations between Namibia and Germany have been ongoing and began in 2015; after the government of the latter declared that it sought to reconcile with its colonial history; and address the systemic injustices of the past.

According to the BBC, however, Namibian President Hage Geingob said in a statement; 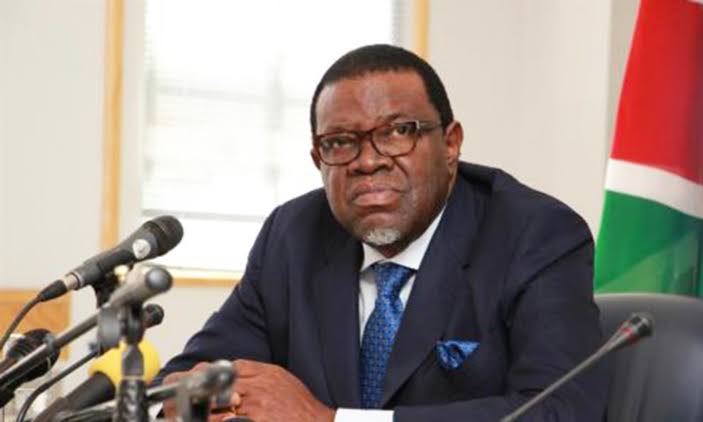 “While the Namibian Government agreed to negotiate the issue of redress (reparations); which the German Government consistently referred to as “healing the wounds”, Germany has declined to accept the term “reparations”. This position, Ambassador Ngavirue explained is based on Germany’s refusal to use the term “reparations” in negotiations with the Jews and the State of Israel; with the two parties settling on the term “Wiedergutmachung” (reconciliation and doing good again) in their agreement signed at Luxemburg in 1952…The current offer for reparations made by the German Government remains an outstanding issue and is not acceptable to the Namibian Government.”

A special envoy from the Namibian government, led by Zed Ngavirue, will continue to negotiate for a “revised offer”.

Last year, the German government announced that they would; “return 15th-century Portuguese stone cross that has been in their possession since the colonial era, back to its original home in Namibia”; “The cross was a navigation landmark placed on the coastline of present-day Namibia in 1496, before it was taken in the late 17th century under German colonial rule,” according to BBC Africa.

Similarly, a motion was put forward by opposition parties in Tunisia; to demand an acknowledgment and apology from France for its colonisation of the country. However, the motion was eventually rejected this year with some officials saying, “We are not going to feed Tunisians with such motions.”