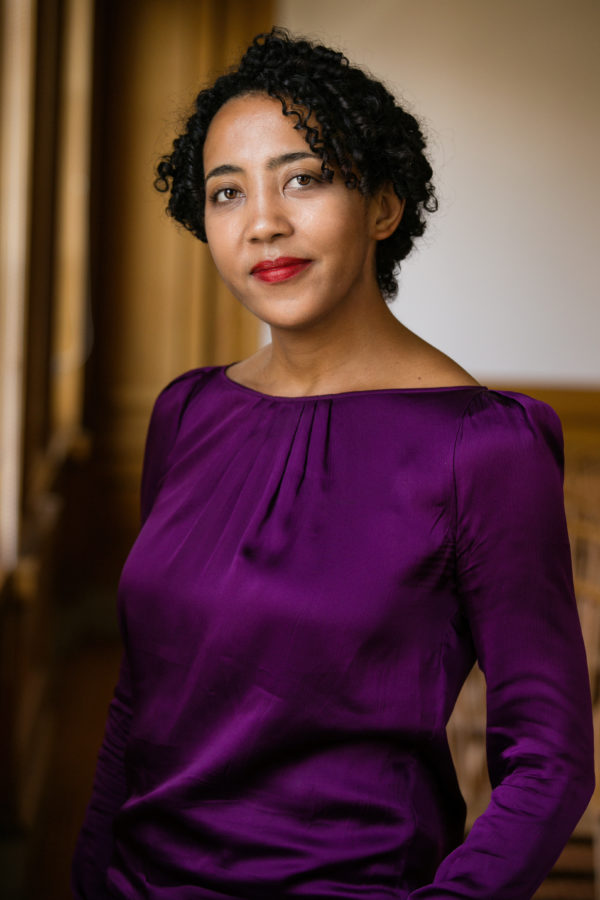 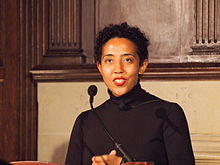 Namwali Serpell was born in 1980 in Lusaka, Zambia. Her British-Zambian father is a professor of psychology at the University of Zambia, and her mother is an economist. When she was nine, her family moved to Baltimore, Maryland, in the United States, where Serpell was educated.

She completed her undergraduate degree in literature at Yale and her doctorate (PhD) in American and British fiction at Harvard.

Since 2008 she has lived in California, where she is an associate professor of English at the University of California, Berkeley.

Her short story “Muzungu” was shortlisted in 2010 for the Caine Prize, an annual award for African short fiction in English.

In 2011, she received the Rona Jaffe Foundation Writers’ Award, a prize for beginning women writers.

Her story “The Sack” won the Caine Prize in 2015. Serpell, who said “fiction is not a competitive sport”, announced that she would share the $15,000 prize with the other shortlisted writers, Masande Ntshanga, F. T. Kola, Elnathan John, and Segun Afolabi.

Namwali Serpell was the first Caine winner from Zambia.

The “sack”, according to Serpell, was derived from a terrifying dream she had at 17, “and I didn’t know if I was on the inside or the outside”. It also has political implications: “I was studying American and British fiction, and another graduate student was studying African contemporary fiction, and her theory was that any time you saw a sack in African literature, it was a hidden reference to the transatlantic slave trade. I was kind of writing my story against that.”

In 2014 she published Seven Modes of Uncertainty, a critical work that examines “the relationship between literature’s capacity to unsettle, perplex, and bewilder us, and literature’s ethical value”.

The book was described in the journal Novel: A Forum on Fiction as “a bravura performance”.

Serpell is a contributor to the 2019 anthology New Daughters of Africa, edited by Margaret Busby. Serpell’s “On Black Difficulty: Toni Morrison and the Thrill of Imperiousness” won her the 2019 Brittle Paper Award for Essays & Think Pieces.

Serpell’s debut novel, The Old Drift, was published in 2019. Reviewing it in The Guardian; Nadifa Mohamed wrote: “Namwali Serpell’s first novel is a rambunctious epic that traces the intertwined histories of three families over three generations. …Serpell is an ambitious and talented writer, with the chutzpah to work on a huge canvas.” The Observer review concluded: “By the end, set in a near future involving a new digital device embedded in the user’s skin, we realise how slyly Serpell is testing our assumptions, before a cunning last-minute swerve forces us to question why we don’t consider science fiction a viable mode for the great African novel.”

In March 2020 she was one of eight writers to be awarded a Windham–Campbell Literature Prize, one of the world’s richest literary prizes, awarded annually, with each winner receiving $165,000.

Namwali Serpell stated: “I’m absolutely thrilled to receive this award and honored to join the company of these esteemed writers. The Windham-Campbell Prize has proven unique in celebrating writing in Africa based solely on its literary achievement; it’s deeply gratifying to be taken seriously as an artist.”

Serpell won the 2020 Anisfield-Wolf Book Award in the Fiction category for her novel The Old Drift.

On 23 September 2020, it was announced that The Old Drift had also won her the Arthur C. Clarke Award, the UK’s top prize for science fiction. 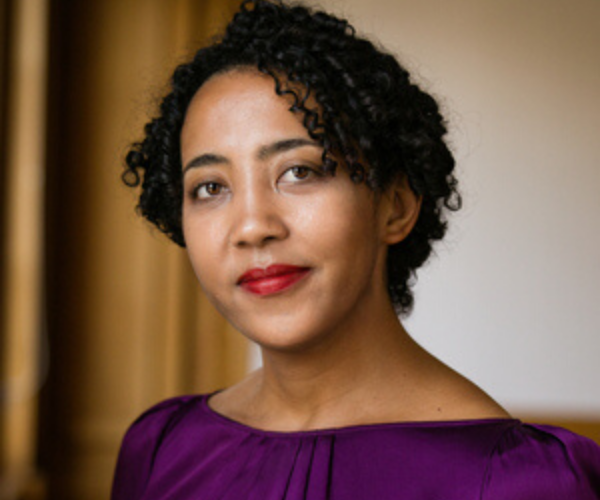 After the announcement of Arthur C. Clarke Award, Serpell responded on Twitter on 25 September by saying that she had received news of the award “within an hour of hearing that the cops who killed Breonna Taylor weren’t charged.

To honor Breonna and the ongoing fight against state-sanctioned violence, I’m donating the £2020 prize money to bail funds for protestors. Join me…”, Explaining the reason for her show of solidarity in a BBC interview: “I’ve been trying to figure out how to acknowledge both the honor that this award grants to my novel and the feeling that the political revolution I’m describing in the novel is yet to come… My novel is not exactly prophetic. It is just resonant with the questions and issues that have been with me as part of the culture that has formed me. And that culture, I want to say, is one where science fiction is a force that lets us probe real urgent political questions about equality and power and justice.”