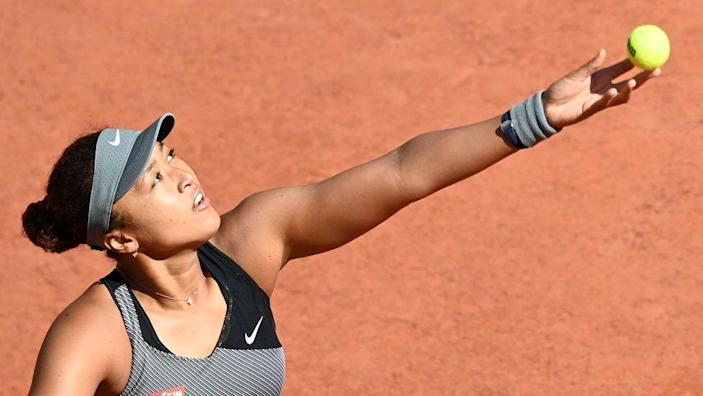 The deadlock between Tennis champion, Naomi Osaka and the French Open over her refusal to participate in post-match press conferences came to a boiling point today; as the tennis superstar has announced that she has withdrawn from the tournament.

This move comes a day after Osaka won her opening match, but was however fined $15K and threatened with disqualification. That’s after she followed through on her pre-tournament statement and skipped the mandatory post-match presser. In her statement announcing her withdrawal, Osaka revealed “long bouts of depression” since her breakthrough 2018 US Open win.

Gilles Moretton, the President of the French Tennis Federation; issued a statement following the news of Osaka’s withdrawal.

First and foremost, we are sorry and sad for Naomi Osaka. The outcome of Naomi withdrawing from Roland-Garros is unfortunate. We wish her the best and the quickest possible recovery, and we look forward to having Naomi at our Tournament next year.

Tennis prodigy Naomi Osaka had earlier been fined $15,000 for missing her first French Open press conference. She had also been told that further action may be taken if she continues to shun the media.

The 23 year old said before the tournament that she would refuse any media obligations, as they were detrimental to her mental health. She said post-match inquests were akin to; “kicking people when they’re down.”

The World No.2 Tennis champ, received her fine on Sunday after refusing to hold a press conference after her opening round 6-4, 7-6 (7/4) victory over Romanian World No.63 Patricia Maria Tig. 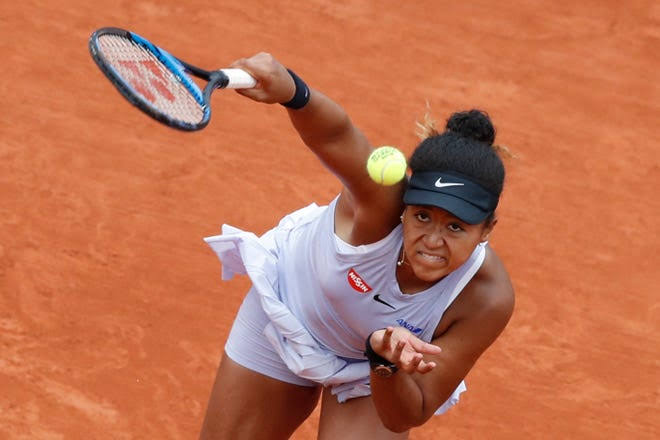 Naomi Osaka later agreed only to an on-court TV interview following her win on Sunday.

“For me, playing on clay is a work in progress,” she said. “Hopefully, the more I play, the better I will become.”

Later on Sunday she provided also posted a cryptic tweet; “Anger is a lack of understanding. Change makes people uncomfortable.”