Natalia Bryant The oldest daughter of late Kobe Bryant headed to her first year at the University of Southern California. 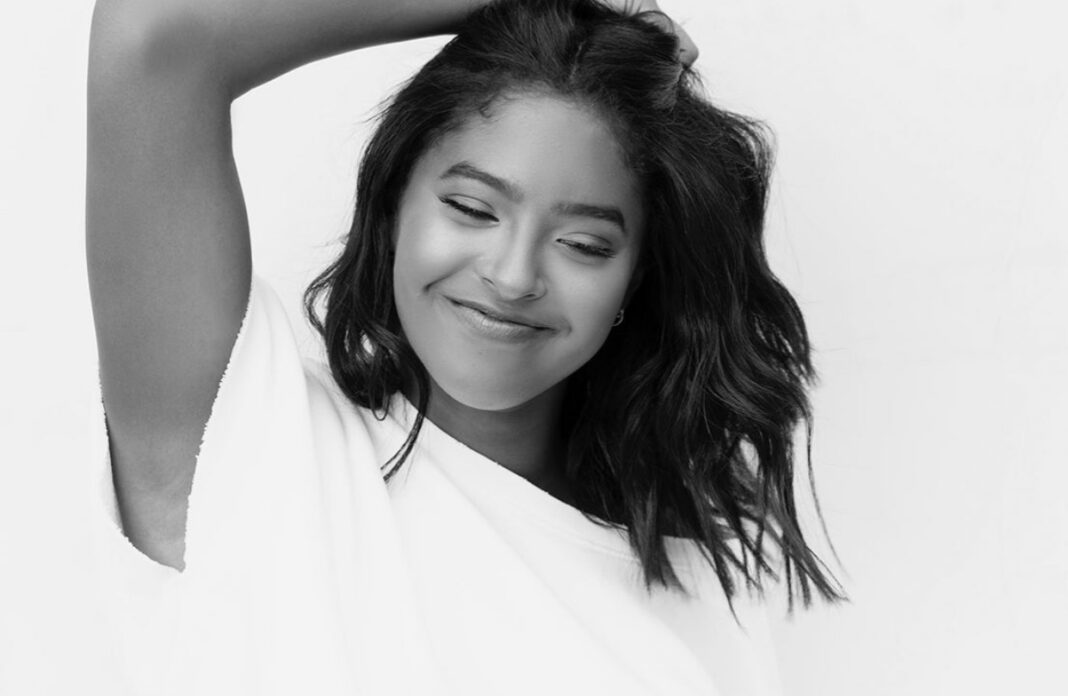 The oldest daughter of the late Kobe Bryant and his wife, Vanessa Bryant, is headed to her first year in college at the University of Southern California. 18 year old Natalia Bryant, is seen on Instagram smiling with her mother and two younger sisters on move-in day. The photo, which was  posted on her mother’s profile, is captioned; “Today was rough. (This was before the tears came down). Missing ✌🏽 forever. I love you @nataliabryant BE EPIC and FIGHT ON. ❤️💛”

Natalia responded to her mother’s well wishes under the photo.

Vanessa also shared video clips of Natalia’s high school graduation in June 2021. In the video caption showing her daughter crossing the stage, she wrote; “Congratulations Natalia! We will ALL be with you every step of the way.”

According to reports, Natalia Bryant graduated from Sage High School in Newport, California; where she was awarded the school’s Compassion Award.

“A Sage Hill student with compassion is one who has sincere empathy and dedication to those around them, along with sensitivity toward the impact of their endeavors,” said the administrator who presented it to her. “No matter what is happening to her in her own life, she exhibits grace and empathy toward others. The positive energy she exudes on a daily basis is infectious.”

Natalia was accepted to USC in March.

Natalia Bryant Fought through her grief

In an Instagram video, she shared herself jumping up and down with a big smile across her face. Her mother celebrated her accomplishment and told her she “pushed through the most excruciating pain imaginable and you succeeded.” 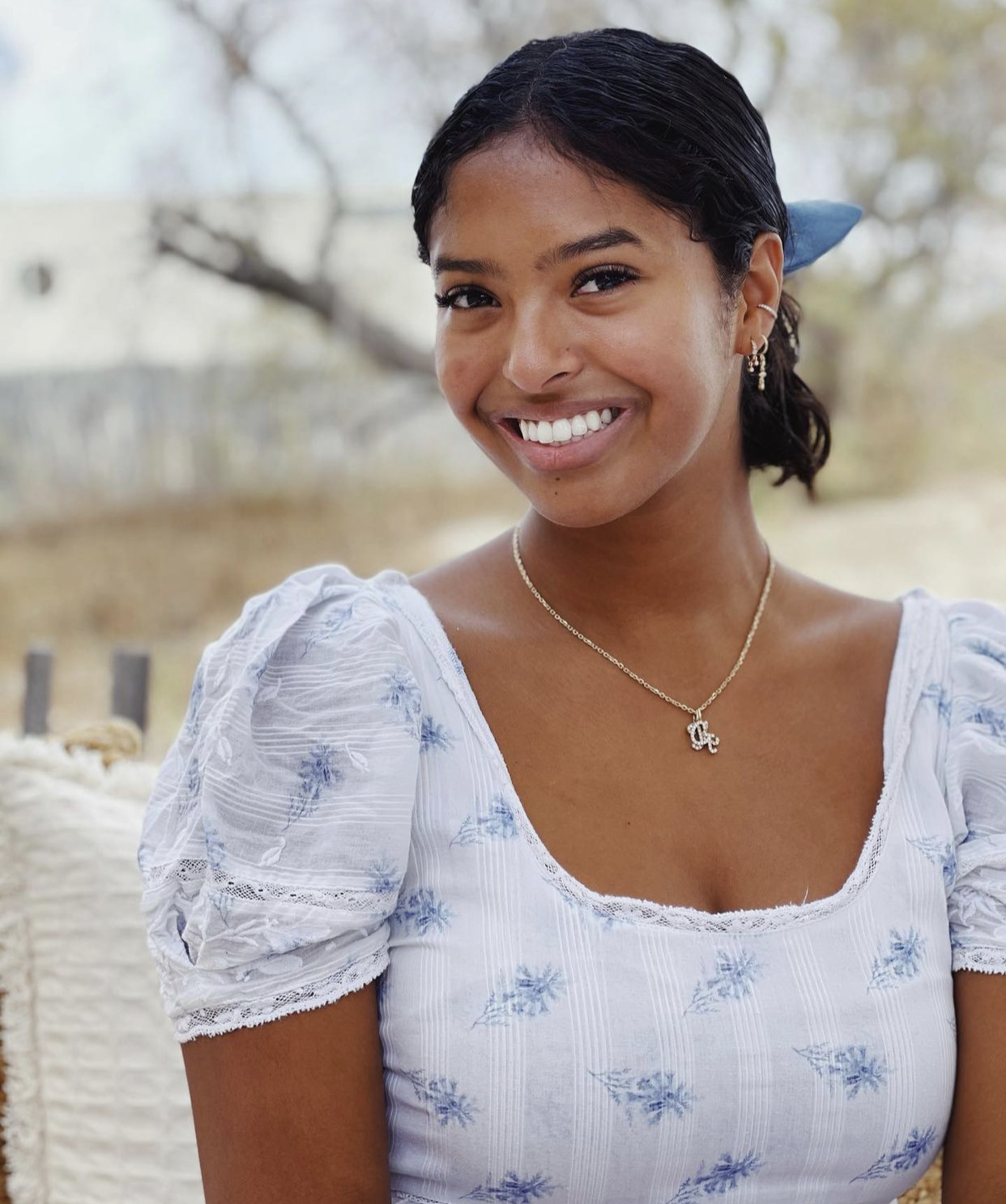 In an earlier “Women Changing the World” issue by People magazine, Vanessa said of her daughter, “On top of her own grief, she has balanced her senior year of high school, applying to colleges, nurturing her sisters, and just recently signing her own modeling contract with IMG.” She called her eldest her “right-hand woman.”

Usher and his Girlfriend, Jenn Goicoechea Welcomes Second Baby Together

Ludacris Announces The Arrival Of Baby Girl with Eudoxie